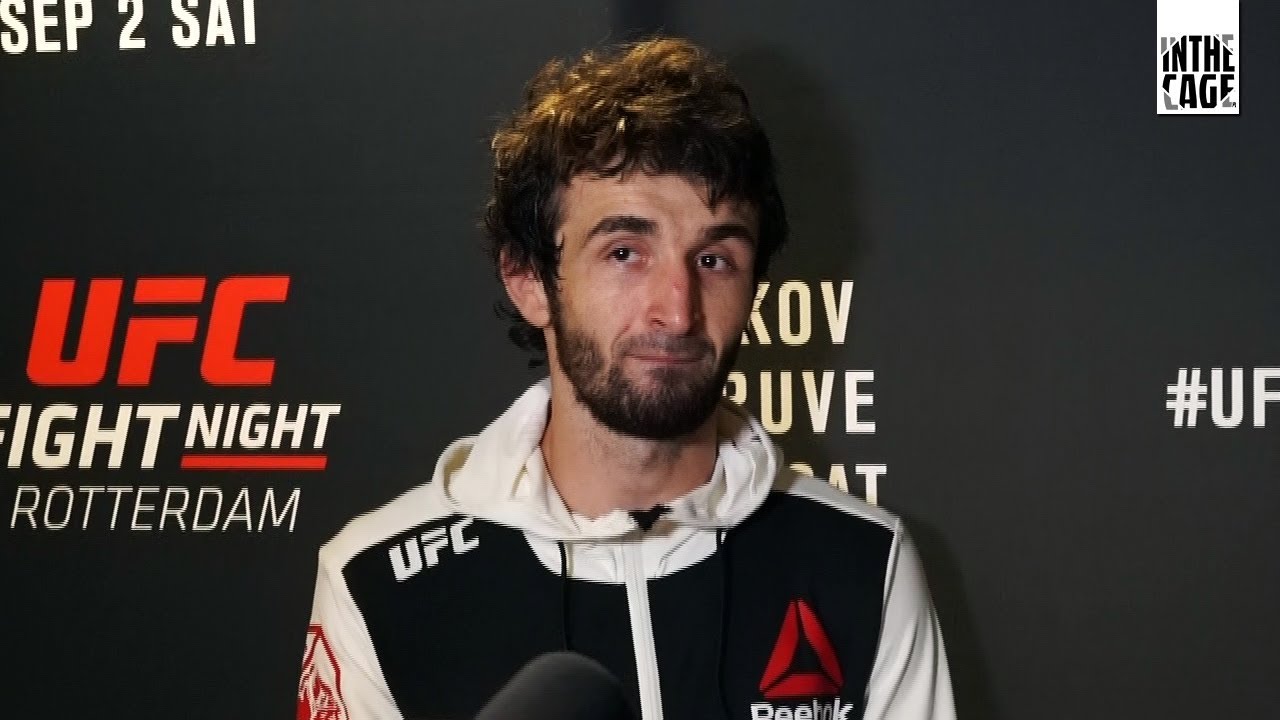 UFC 222 is now in the books and we are now exactly just a month away from UFC 223. The pay-per-views we’ve witnessed this year till now haven’t really set the stage on fire. However, it won’t be a surprise if that changes with UFC 223. The event has many exciting and enthralling fights which are sure to offer some great stylistic match-ups. Another highly exciting fight with really talented fighters just got added to the already stacked fight card of UFC 223, i.e. a bout between Zabit Magomedsharipov and Kyle Bochniak.

UFC 223 is scheduled to take place at the Barclays Center in Brooklyn, New York on April 7th. The main-event of the event is expected to feature a bout for the undisputed lightweight title between the current interim lightweight champion, Tony “El Cucuy” Ferguon and the man whom many consider to be the uncrowned champion, Khabib “The Eagle” Nurmagomedov. This is probably one of the most anticipated fights in UFC history. The co-headliner for the evening will feature another title bout between the UFC women’s strawweight champion, Rose Namajunas and former champion Joanna Jedrzejczyk. It is a highly anticipated rematch and there will surely be a lot of bad blood between the champion and the challenger.

The featherweight fight between Zabit and Kyle will take place on the preliminary card (UFC Fight Pass). The Dagestani is a relative newcomer in the UFC with a record of 14-1 and has only fought twice in the octagon yet. On the other hand, the American has a MMA record of 8-2 and an octagon record of 2-2. Both these fighters will be looking to make a statement with a huge win.

There had been some hearsay that the duo might soon be booked for a fight and the UFC recently confirmed the rumours. UFC officials also revealed that the fight will take place on the UFC 223 card. The fight has been announced at a really short notice which means the fighters might face some trouble making weight. However, it is a great match-up and will surely be a mouth-watering prospect for the fans.

Previous articleUFC: Fabricio Werdum to meet WWE representative this week
Next articleUFC: Holly Holm gives an update on her future and retirement rumors