On Episode 3 of UFC 224 Embedded, women’s bantamweight champion Amanda Nunes makes the most of her downtime with a trip to the mall. Middleweight Kelvin Gastelum takes in the sight of Saturday night’s battleground. In the host hotel’s training rooms, middleweight Jacare Souza and strawweight Amanda Cooper stay sharp. Middleweight legend Vitor Belfort arrives in Brazil for his postponed retirement fight, and strawweight Mackenzie Dern finally lands after missing a scheduled flight. UFC 224 Embedded is an all-access, behind-the-scenes video blog leading up to the women’s bantamweight championship at UFC 224 on Saturday, May 12th on Pay-Per-View. 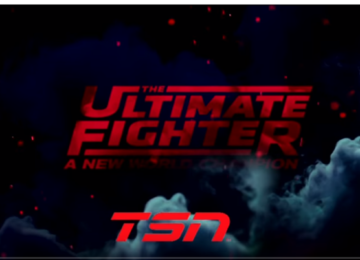 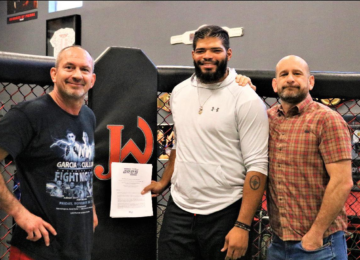 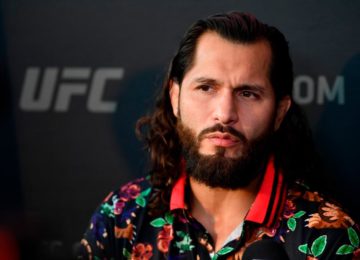 Posted by rishabhsingh507 - September 13, 2019 0
Jorge Masvidal has turned out to be the ultimate – but lovable – antihero in the UFC from the past… 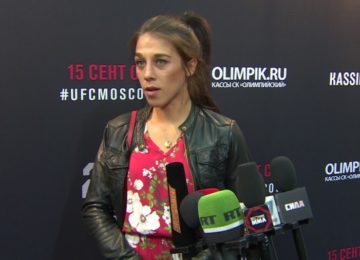 Posted by Sangam Shukla - September 16, 2018 0
The fight of the century between the current UFC lightweight champion Khabib “The Eagle” Nurmagomedov and former two weight champion… 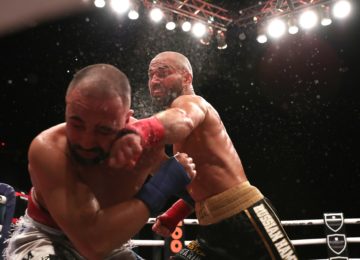