UFC 224 Nunes vs. Pennington – Fights to Watch For 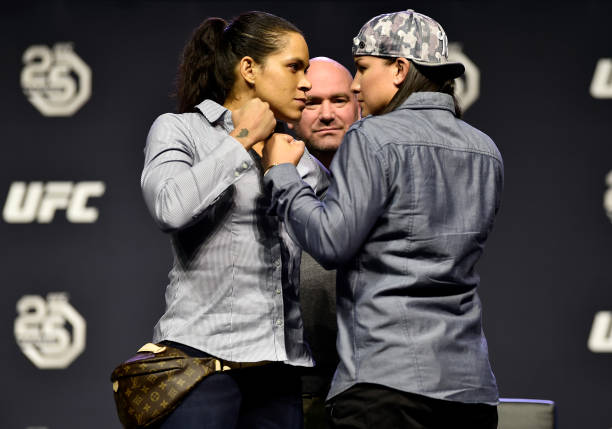 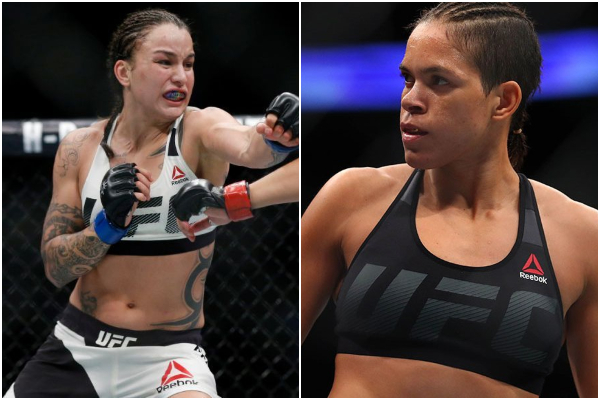 After successfully defending her belt eight months ago, Amanda Nunes finally steps back into the cage to face a fighter who has been out of the fighting scene for almost two years. Not a worthy opponent for the bantamweight champion you might say, but it is what it is – Dana White decided to give his favourite fighter a chance at the title shot over Holly Holm and Shevchenko. But Raquel is not just any other fighter from bantamweight division – She’s currently on a four-fight win streak having defeated Miesha Tate, Bethe Correia, Elizabeth Phillips and Jessica Andrade in the last two years. Raquel can take note able punishment from her opponents and fights better in the last rounds. Amanda opens the first round strong, that’s where Raquel needs to persevere and take the fight to the later rounds to make it a dog fight. If the ring rust is not an issue and if Raquel does manage to stick till the final round, this fight can turn into a sensational fight. 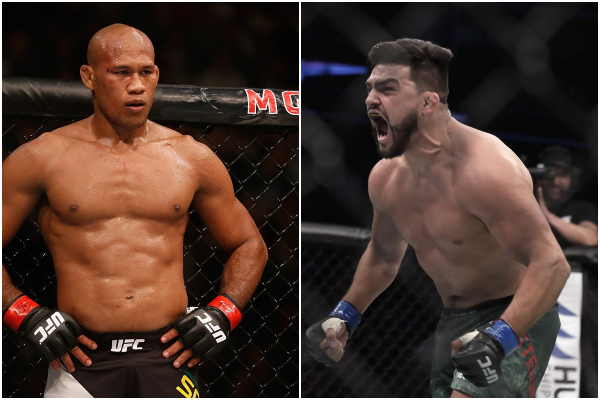 The co-main event features middleweights whose journey to the title shot has seen too many road blocks and here they are fighting each other to be the next inline to challenge the champion. With their previous KO wins, they’re both back in the middleweight limelight and with a win they could very well get the title shot. Kelvin’s striking poses a serious threat to Souza who has shown some improvement in the past. His boxing is definitely better than the Brazilian and the takedown defence can hold off the attempts from Souza. For Souza, relying on his BJJ skills and dragging the fight to the ground is the easiest way to victory. This fight could go either way and has the potential to end at any time. 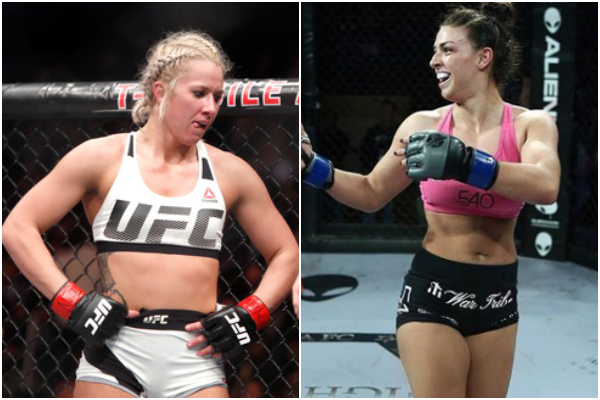 The upcoming strawweight prospect gets a quick turnaround with another fight after making her UFC debut in March. Although her performance was not noteworthy, she did showcase some skills that lived up to her hype. Dern considers Yoder her previous opponent a bigger than Amanda Cooper who is 2-2 in the UFC. Amanda doesn’t bring any significant threat Dern hasn’t been through in her short career. Amanda’s striking is sloppy and so is her takedown defence. She got quickly submitted in the first round twice giving Dern the clear path to victory. Dern will make this look easy and finish the fight either in the second or third round. 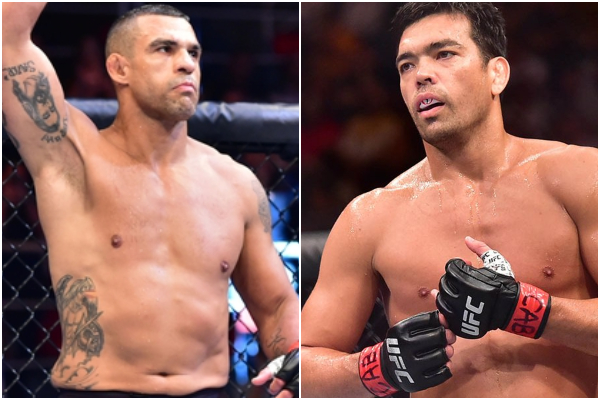 Two legends finally collide inside the Octagon making this event a must watch for any MMA fan. Lyoto managed to get back to the win column with a split decision win over Eryk Anders. For Vitor changing camps did wonders as he got past the tough Nate Marquardt with a unanimous win. With their careers at the tail end and no hopes of title contention, both the legends will look to put on a performance for the fans. 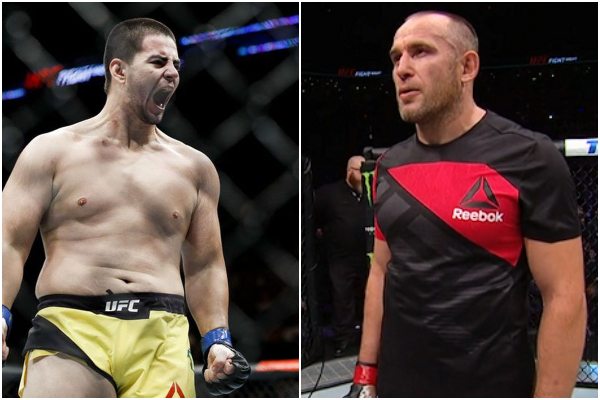 Alexey competes for the sixty seventh time in his MMA career spanning more than two decades. The 40-year-old Russian known for this ground game and striking looked frail in his last fight against Curtis Blaydes. He was out struck and dominated until the doctor stopped the fight. Against Albini Alexy cannot rely on the same game plan. His gas tank caused him the fight and Albini is another monster who can knock out any heavyweight standing in front of him. Albini is young and has crisp boxing over Alexey, his takedown is also decent and the home town crowd support in his favour.

Previous articleBREAKING: UFC staff held up at gunpoint and robbed outside hotel in Brazil
Next articleUFC: Cat Zingano poses for Brazilian fair trade Bikinis that contribute towards disadvantaged women and children