UFC 224 Results: Kelvin Gets a Split Decision Win Over Jacare 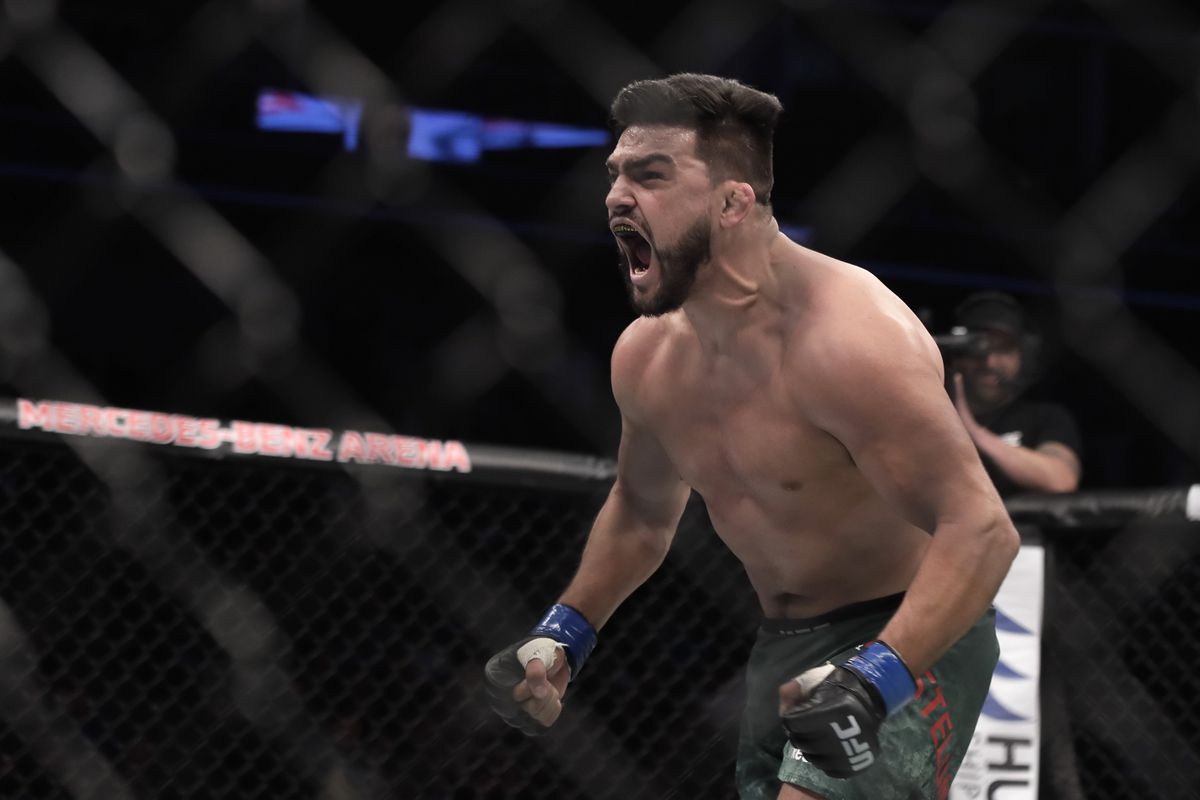 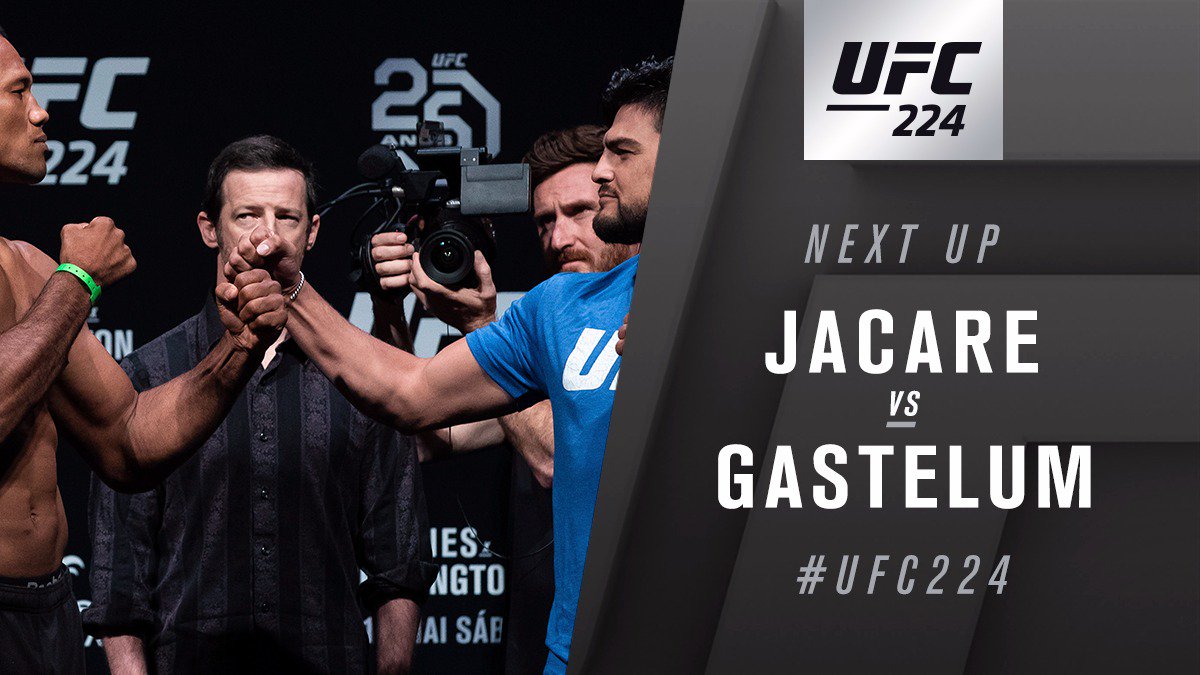 Kelvin pulls it off with a split decision after been dominated for the first round and taken down multiple times during the fight. Only in the second round did Kelvin came back with his trikes that sent Souza to the canvas. Souza lost all of his energy after trying to submit Kelvin in the first. He started to fade off and in the final round was exhausted. Kelvin defended the takedowns well and tagged Souza with his boxing. It might not have been his best performance but defeating the #2 fighter in the division does get him the title shot.

JACARE IS RALLYING IN ROUND TWO! #UFC224 pic.twitter.com/BYhYvrKeUS