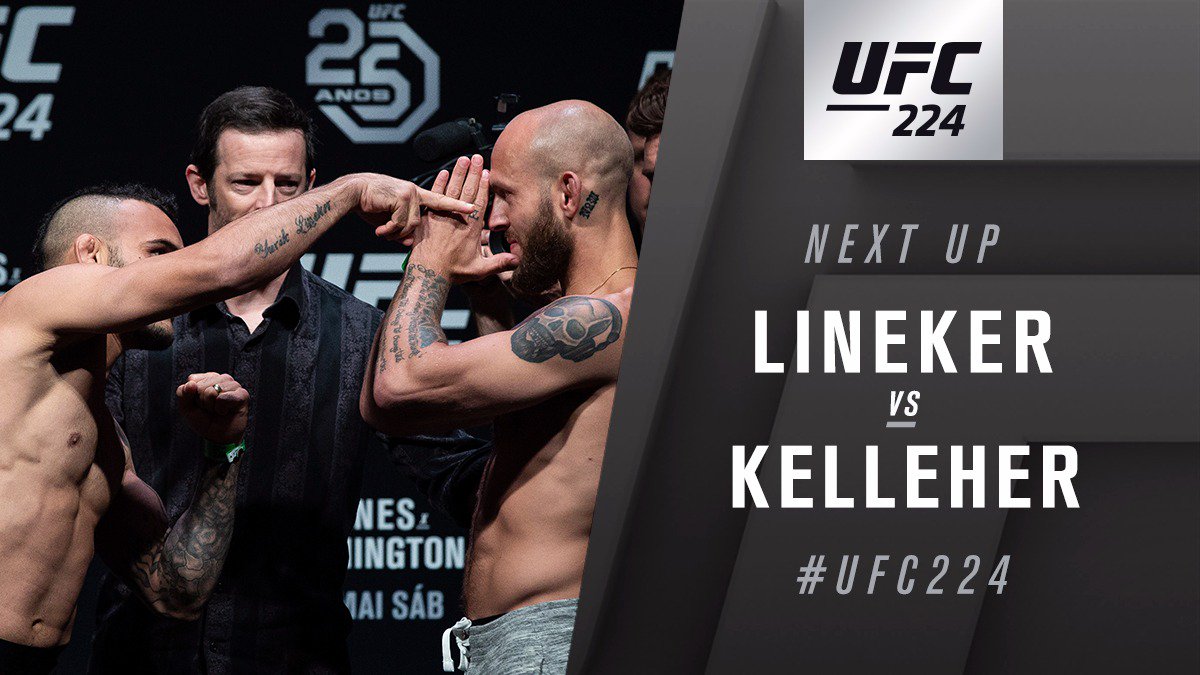 The moment these two bantamweights stepped into the octagon, fireworks were guaranteed and they kicked off right from the first round. Both Lineker and Brian went back and forth in the first round to land some clean shots. Lineker with his hands of stone Lineker landed some heavy shots but Brian still continued to fight through. Brian responded with his own combination that stumbled the Brazilian for a moment. Lineker’s trademark left hook kept on landing coupled with his leg kicks. As the rounds progressed, Brian started retreating and showed signs of being under pressure. Lineker moved head with his constant pressure and landed a heavy left hook that landed on the chin making it his 13th win via KO/TKO.