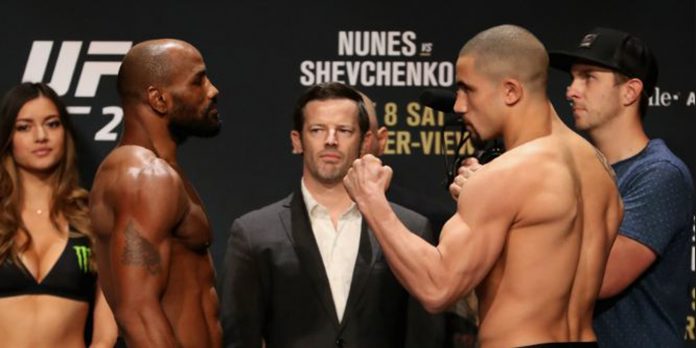 The last time these two middleweights met inside the octagon, Whittaker won the five-round war via unanimous decision even though he faced knee problems from Romero’s kicks early in the fight. For Romero it was the first five round fight experience and he was visibly fading post the third round. Whittaker on the other hand is a cardio machine whose light foot work and lightning fast punches could keep any middleweight guessing. Whittaker needs to follow the same game plan – let Romero use his athleticism early on, avoid any damage and explode from the third round onwards. For Romero the game plan has always been to explode and finish his opponents quickly. Two different approaches make this main event such a nail biting sensational fight. With Whittaker now fully recovered and enjoying the favour from the odds maker at -240 the fight could go full five rounds with Romero either fading away or getting dominated by the Australian champion. 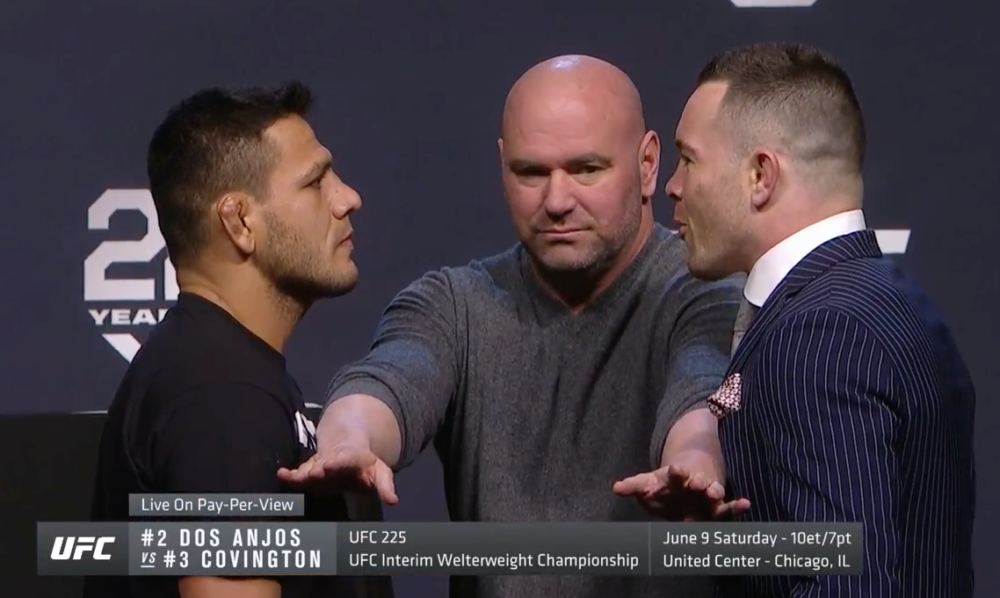 A perfect striker versus wrestler matchup in the co-main event has two southpaws fighting for the interim title belt. Colby a life long wrestler knows he needs to keep away from the Muay Thai kicks and make sure he gets his takedown where he could put Dos Anjos in real threat. For Dos Anjos, landing on his back is the least favorable spot as Colby is known to shoot for takedowns until he secures one. Striking is Dos Anjos’ strong point and he will be seen relying on it to put away Colby. But the gritty wrestler brings back the memories of Dos Anjos being brutally rag rolled by Khabib’s wrestling. It’s a close fight nonetheless and the winner gets his hands on the interim title belt. 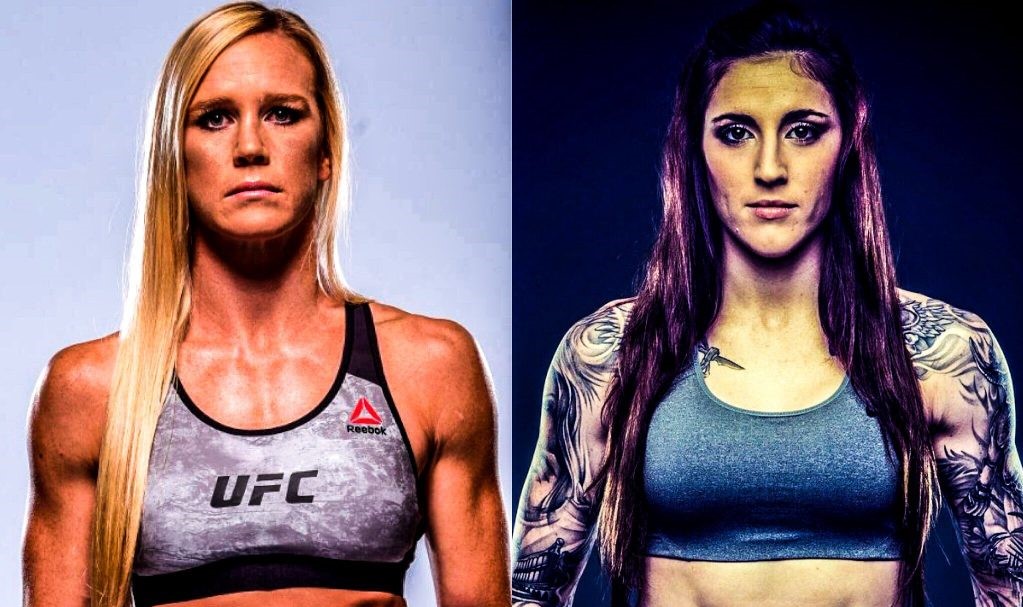 Holly is 1-4 in her last five fights but is still favored over the former Invicta FC champion Megan Anderson. Megan has won four straight fights since her first loss to Cindy Dandois in the women’s promotion. But Holly has been fighting the top talent from the bantam weight and featherweight division amassing 23 rounds of octagon experience in her last five fights. This gives her the edge over the 6.0” pressure inducing fighter Anderson. Anderson will have her size advantage while Holly’s speed and elusive style can frustrate the Aussie leading her to commit to an error. This is a must win fight for Holly and after fixing her flaws she should be able to come forward with an all new approach. This fight will go the distance with Holly having slight win advantage. 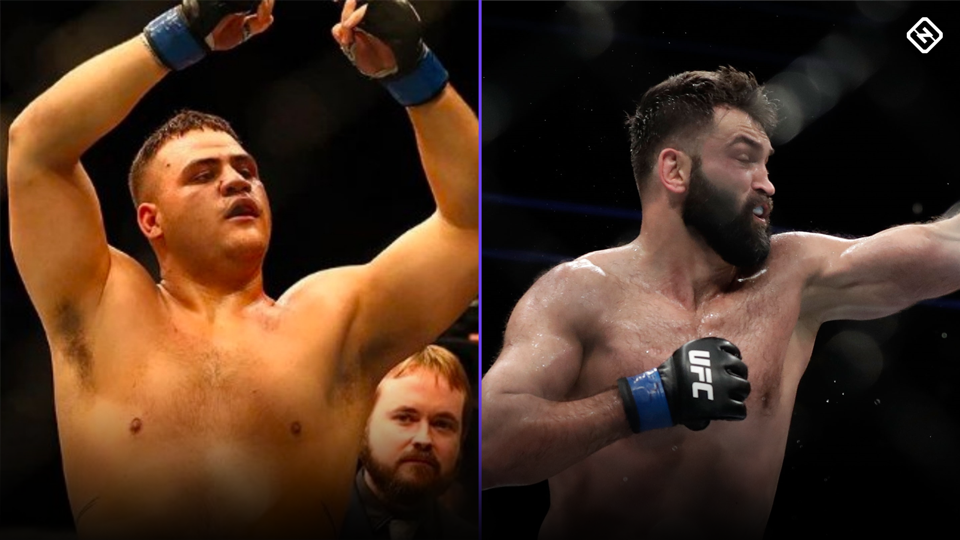 Two heavyweights. One a former UFC champion. The other looking to make his mark against a big name. This fight isn’t going the distance and probably could end in the first round just like Tai Tuivasa’s seven previous fights where he finished all the opponents via TKO/KO. Arlovski is on a second wind where he’s back to the win column after losing five straight fights. He’s become more of a careful fighter not exposing his chin and fighting intelligently. Tai Tuivasa on the other hand only needs a small opening to crack his opponents. 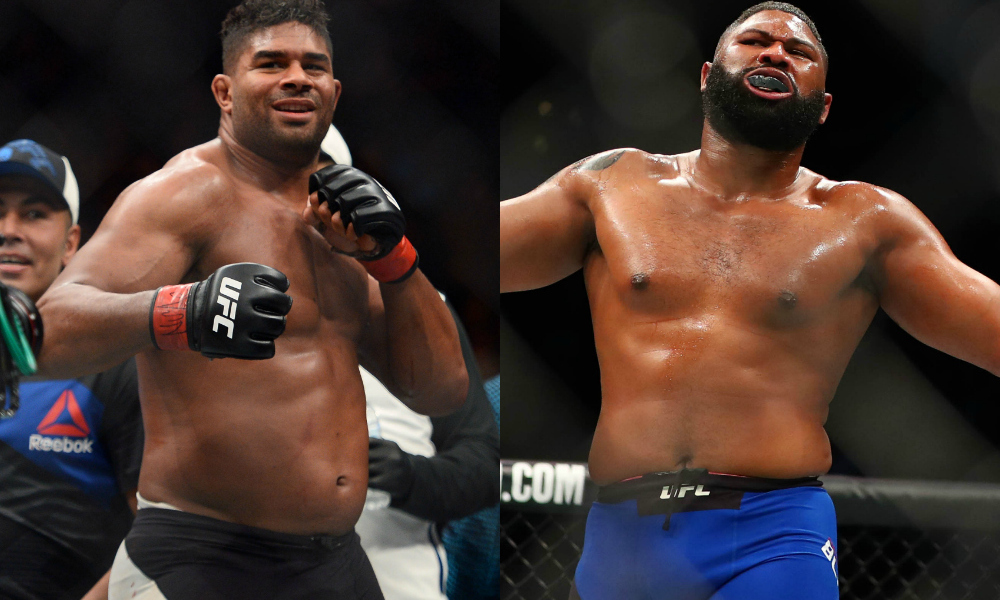 Despite Overeem’s fight lined up in the prelims, he gets a solid opponent in Curtis Blaydes who’s coming off with the biggest win of this career – Mark Hunt. Blaydes is on a three-fight win streak and has been an active fighter since his loss to Ngannou. Though not a known ground fighter, Blaydes has a decent stand up and knockout power to stand with Overeem. Its going to be another exciting heavyweight fight where the young Razor is coming for the much experienced and older Reem.