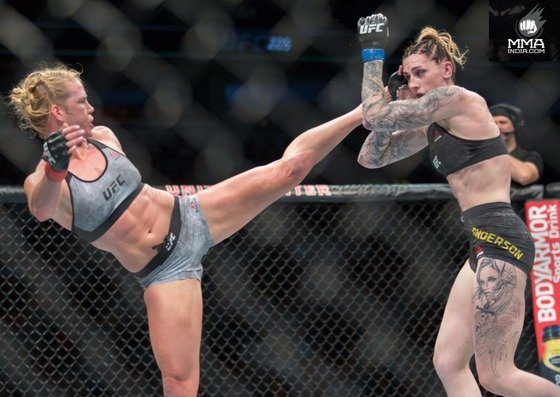 When you see both these featherweights together inside the octagon, there’s a huge size difference. Megan was bigger fighter and looked dangerous with her long legs that could cause some serious damage to Holly. After eating a big knee to her face in the opening seconds of the fight, Holly managed to keep herself together and move away to avoid any damage. Holly was in her usual elusive footwork as she began landing strikes. Her game game turned to take downs when she saw Megan was not confident enough in her own attempts. Holly secured four take downs, had a full ten minute control and landed 65 strikes secure a clean victory.

What a showing for @HollyHolm! #UFC225 pic.twitter.com/u6kBERWGUG

The backflip is back! @HollyHolm #UFC225 pic.twitter.com/ZJzcbceT0R 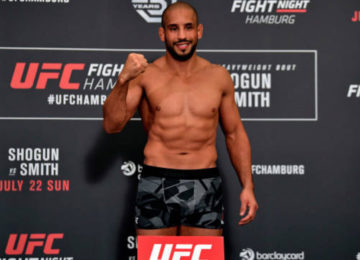 Posted by Sohail Syed - July 23, 2018 0
A clear dominant performance by Abu right from the start of the first round. Abu was all about the body… 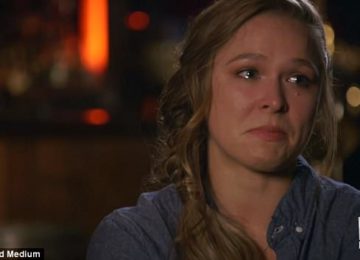 WWE: Ronda Rousey opens up about her Father’s suicide

Posted by Jay Rock - April 11, 2018 0
Professional wrestler Ronda Rousey was 8 when her beloved father Ron committed suicide in 1995. But the 31-year-old was able to connect… 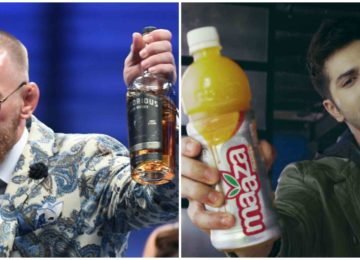 Posted by Jay Rock - March 27, 2019 0
Irish MMA superstar Conor McGregor shocked the world yesterday when he announced that he was retiring from the sport of… 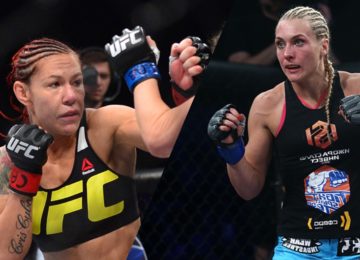 UFC 222 Cyborg vs. Kunitskaya: 8 Fights to Watch For 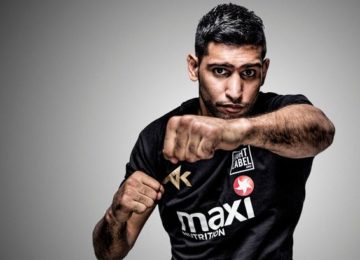 Posted by Jay Rock - April 20, 2018 0
Amir Khan returns to the UK for the first time in five years on Saturday when he takes on Phil…