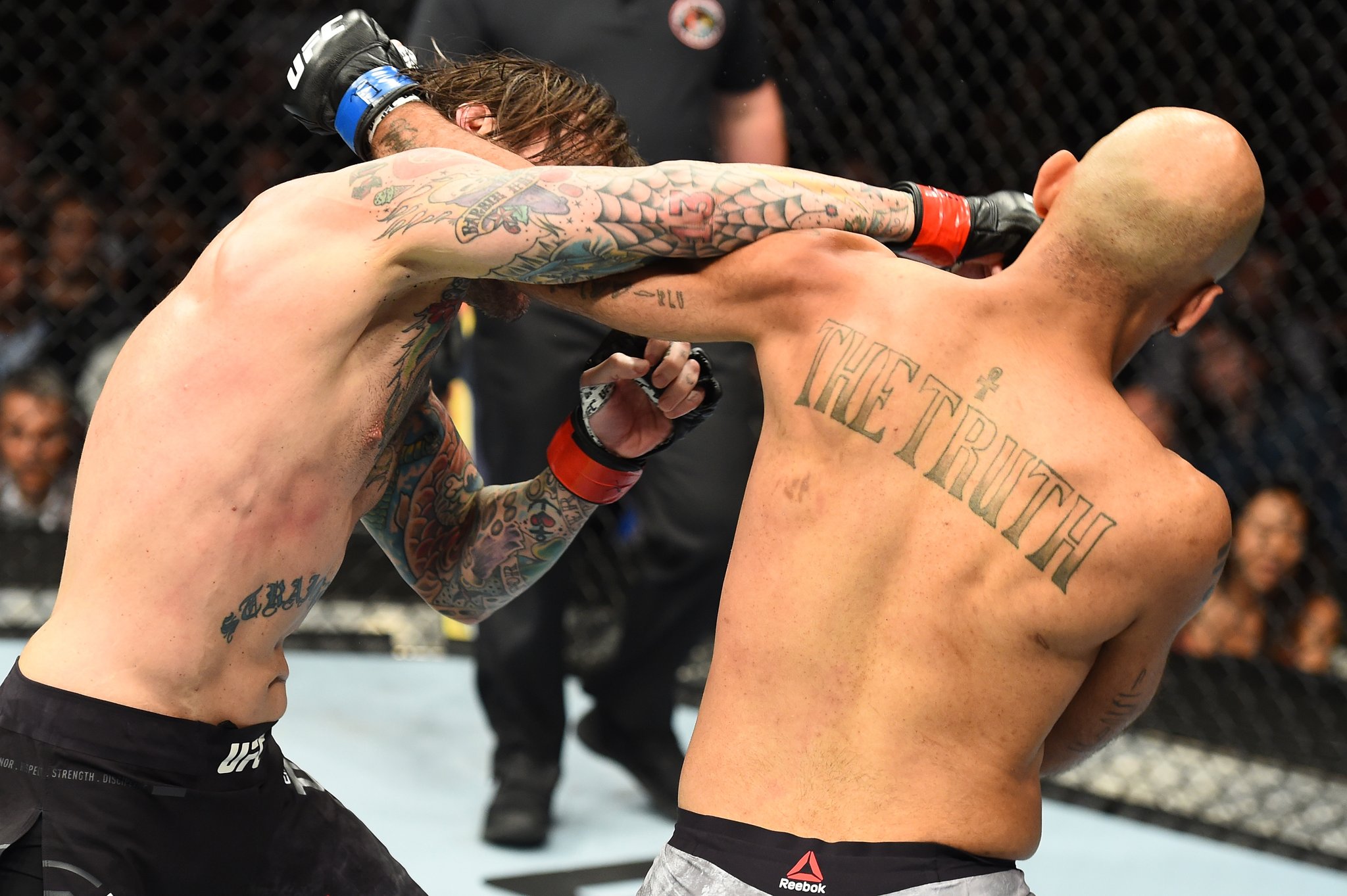 Mike Jackson handed over CM Punk his second consecutive loss with a dominant performance through the entire three rounds. Mike Jackson was more composed and relaxed than Punk who seemed to have bitten more than he could chew. Punk started off with kicks and looked for early take downs. Jackson let his boxing did most of the work as he landed jabs and right cross every  time Punk pushed forward. CM Punk showed some improvement in his game but it was not enough as he struggled with cardio issues the moment the fight hit the second round. His game plan to take Jackson to the ground was also thwarted as Jackson kept on defending them. By the third round, it was clearly visible Punk had nothing left in him but gave a last try to take Jackson to the ground but was left on his back eating a lot of strikes. A valiant effort by the Chicago native who put everything inside the octagon.

ON THE ATTACK!@CMPunk shows the aggression early on PPV. #UFC225 pic.twitter.com/uV75aycNkd 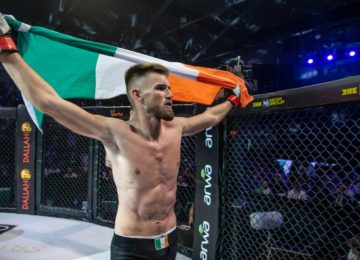 Posted by admin - March 6, 2019 0
Cian Cowley has the Brave Combat Federation Lightweight belt on his sights as he heads to the Philippines for Brave… 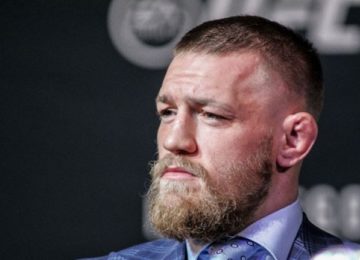 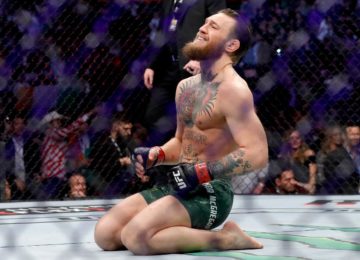 Posted by rishabhsingh507 - January 22, 2020 0
Conor McGregor has once again proved that he is the biggest draw in the sport. After returning from a fifteen… 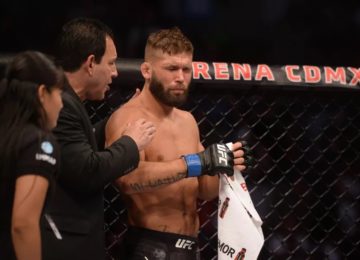 Posted by Sohail Syed - September 22, 2019 0
The much anticipated & hyped main event could not come through as a result of an unforeseen eye poke just… 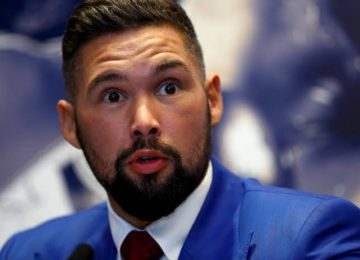 Posted by Hiteshwar Sharma - October 9, 2018 0
UFC 229 was indeed a night to remember for two main reasons. The reasons being Khabib’s victory over Conor McGregor…