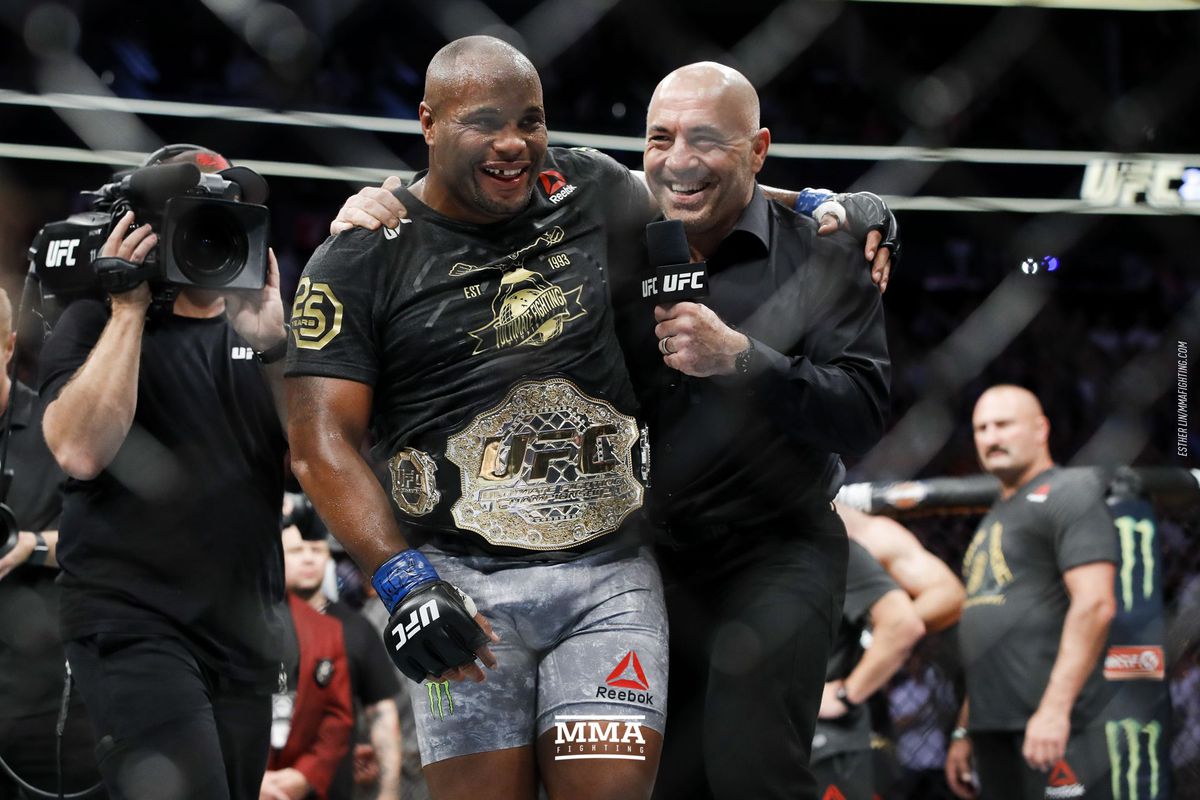 The early estimates for UFC 226 are in and for this event which was headlined by Brock Lesnar and Stipe Miocic and was billed as the Superfight the PPV numbers are rather disappointing. The prelims prior to the PPV did 668,000 viewers on FOX Sports 1. The number was almost identical to UFC 225 on June 9, which did 667,000 viewers. 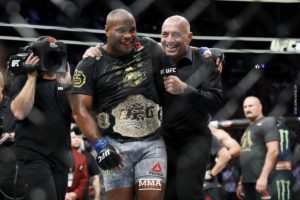 The expectation going in was that this would be the biggest show so far this year. But the most preliminary of pay-per-view estimates have the show doing a little under 400,000 buys. There are those who believe the loss of Max Holloway vs. Brian Ortega hurt interest, but Cormier vs. Miocic on its own should have been able to do bigger numbers.

However, even though the PPV was not as expected, the fight was a hit at the gate as it was a sold out event which drew an attendance of 17,464 and a gate of $5.67 Million.

Previous articleUFC: Jeremy Stephens claims that Brian Ortega is ducking him
Next articleGarry Tonon may get his face wrecked if he chose to strike with him on July 27th, Says the Kerala Krusher.