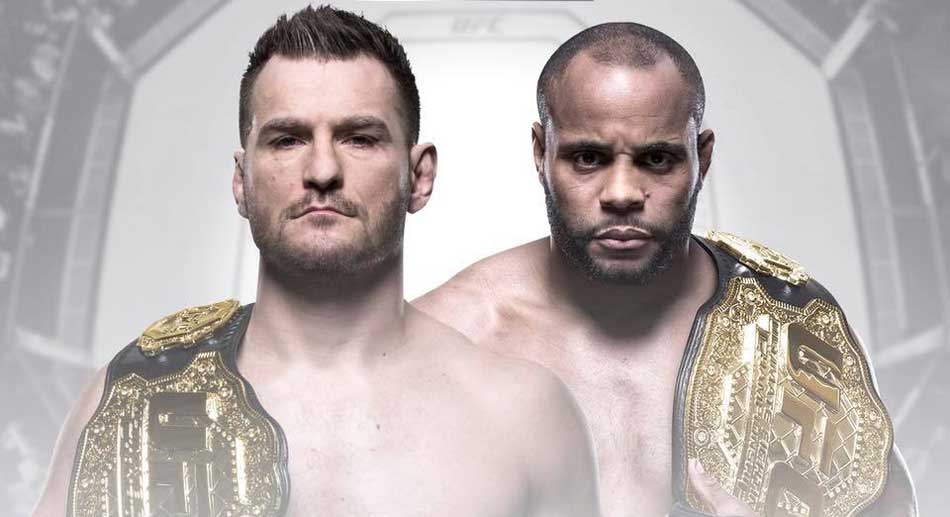 The super fight of the year is finally about to go down and the tension between the two is heating up as the days go by. Cormier questioned the odds and Miocic’s previous performance as he claimed he could finish Ngannou. Miocic brushed off the critics and is confident he would dismantle the light heavyweight champion and build his legacy. 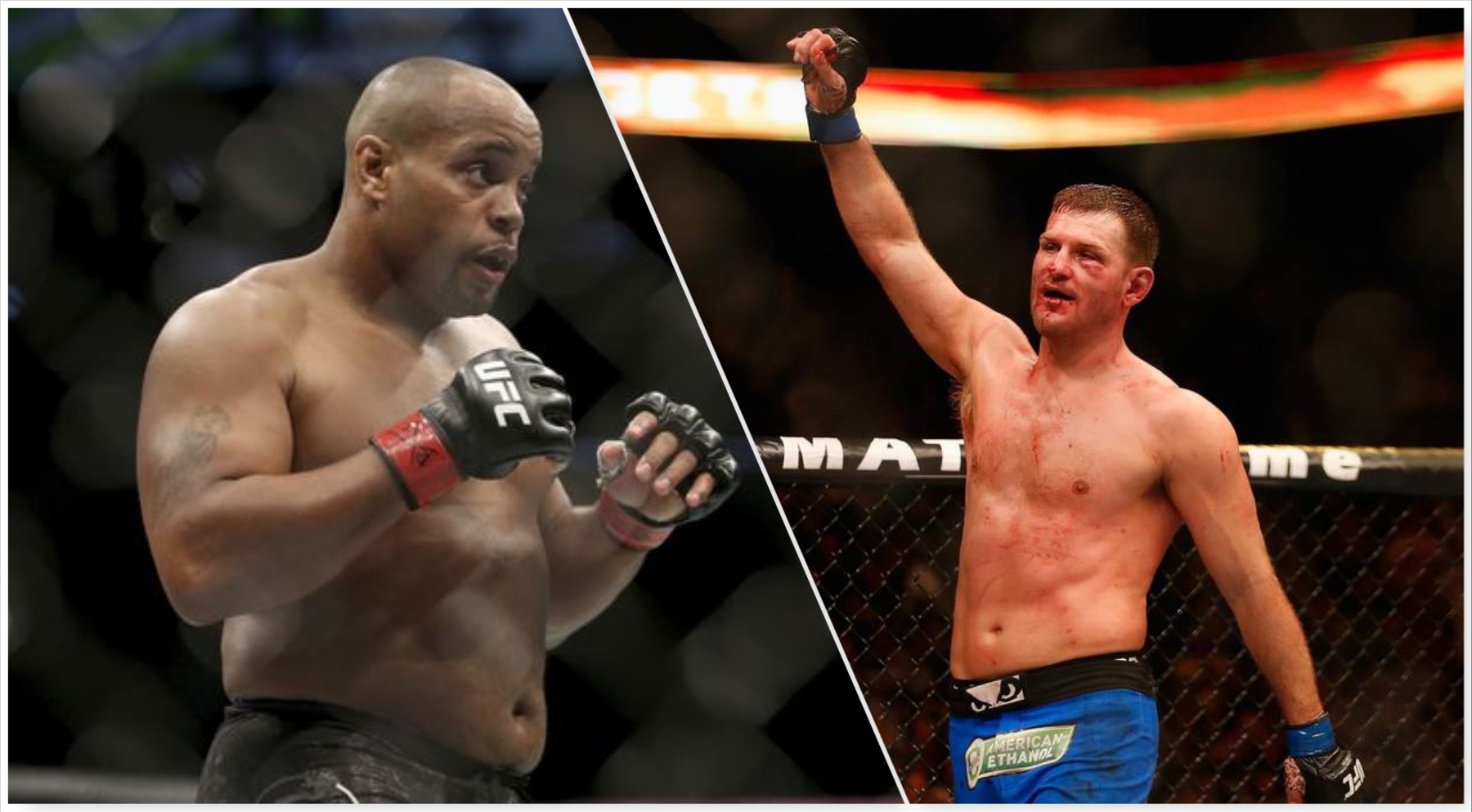 Cormier is an undefeated heavyweight and is moving back to division after four long years. This is a totally different fight for him looking at the considerable height and reach advantage of a seasoned heavyweight. Cormier needs to rely on his wrestling to fend off Miocic and keep him on the ground. That’s where the champion will be tested against the Olympian. Miocic is on a six-fight win streak, has already cemented his position in the division. If he gets to stop Cormier, then the only fight that matters to him is another super fight with Brock Lesnar. For Miocic the clear path to victory is through taking the fight into the final rounds and winning by decision. 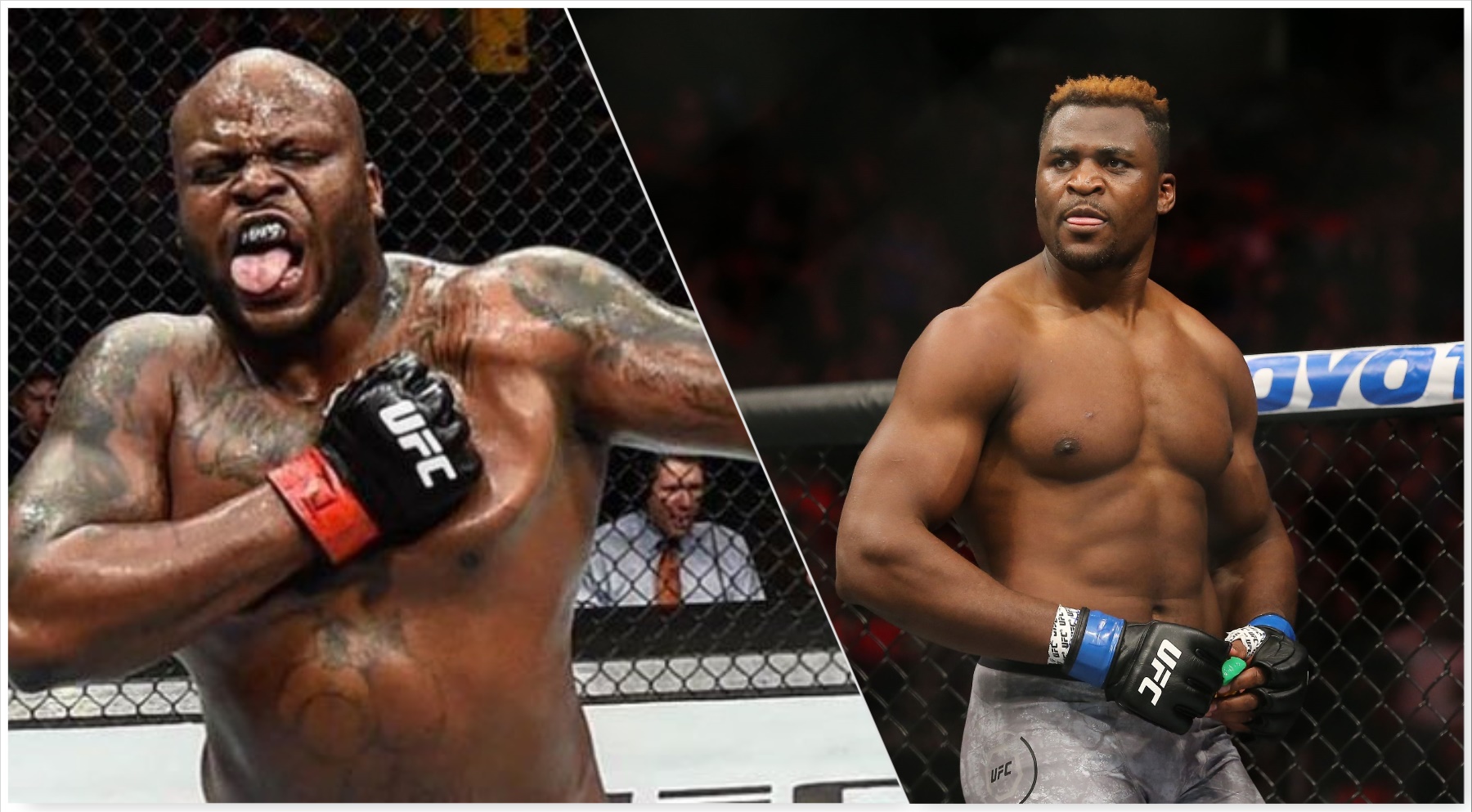 With his ten-fight win streak snapped, Francis now looks to rebuild his name with a win over Lewis. But his opponent will make it a scrappy affair with his octagon experience and KO power. Its going to be a fun stand-up war if Lewis decides to keep on the feet. The moment he feels threatened, he will take the fight to the ground. When it comes to cardio issues, for sure it’s not going to be Lewis who is known for his decent gas tank. Francis was exposed by Miocic and it’s the same game plan Lewis would want to apply. A fair and evenly matched fight that could either end up in a vicious KO or go the distance. 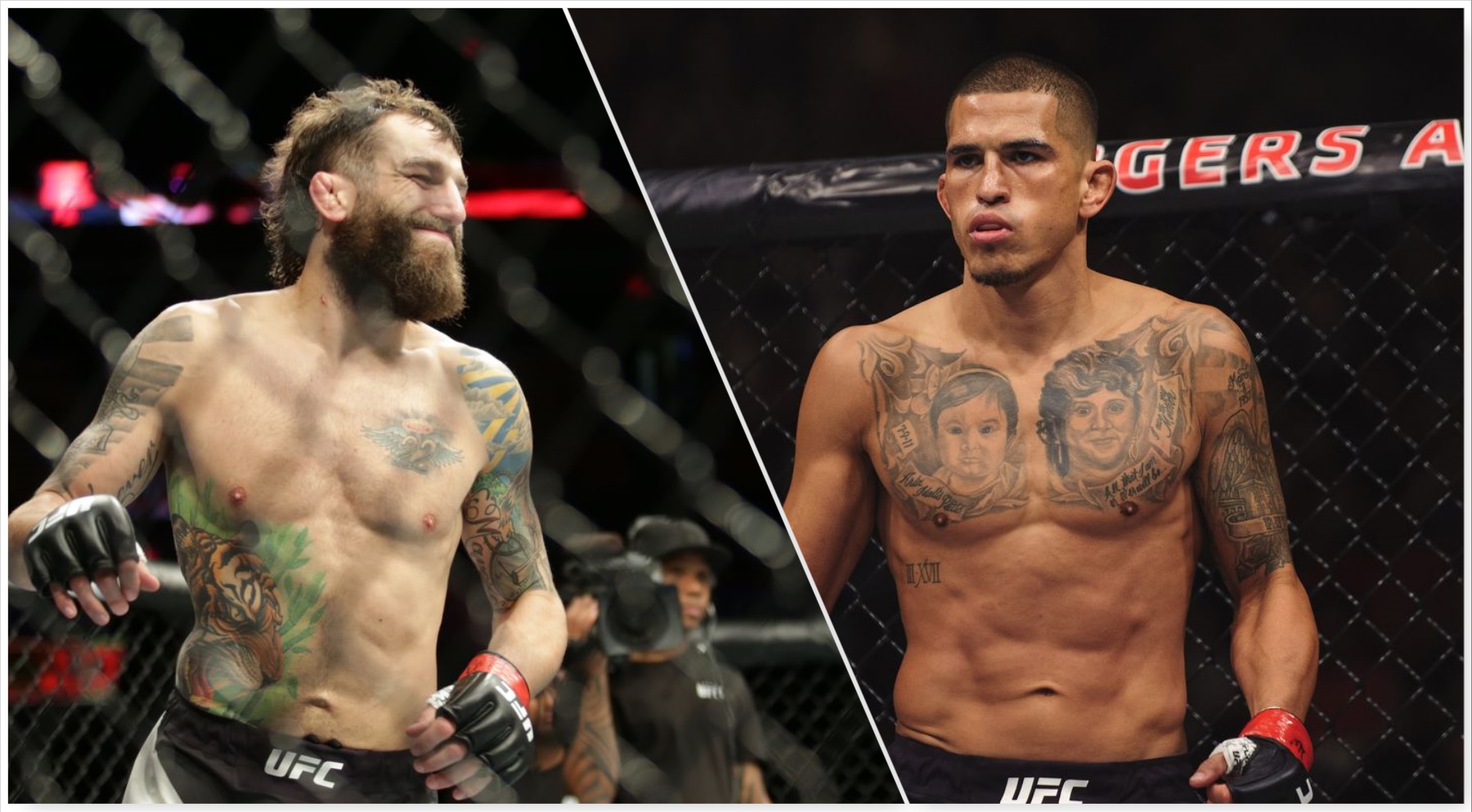 Pettis is not the same fighter he once used to be. After suffering three straight losses, he somehow picked up two wins against lesser ranked opponents. The scrappy and durable Chiesa stands as another big test for the former champion. Chiesa is known for his submissions and that’s what his game plan would be – drag Pettis and keep him there. Pettis has slight advantage in the stand up but putting off Chiesa away with his strikes is not going to be an easy job. Despite losing his previous fight, Chiesa still holds an upper hand and if he can defeat Pettis it will be his biggest win so far. 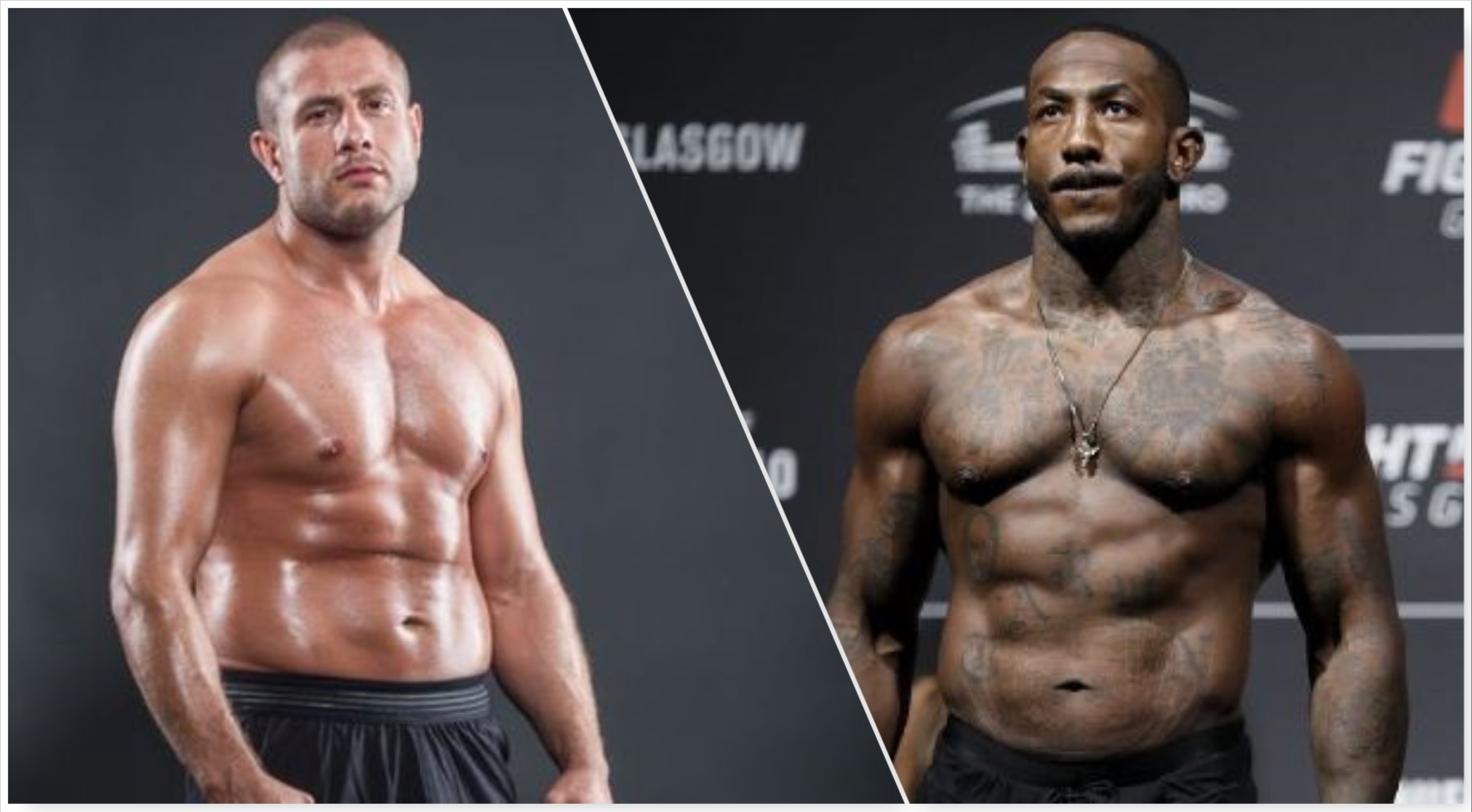 After a much anticipated and sensational debut last year, Gokan Saki now faces another KO artist. But Saki has his own reservations on the stand-up skills of Khalil and believes he doesn’t bring anything new he hasn’t seen. Khalil has won four fights via KO and has some serious power in his strikes. It’s going to be an interesting fight with the two trying to prove their superiority in the striking department. Both Saki and Khalil haven’t had much experience fighting full three rounds and for Saki it’s still a dangerous fight as he had some cardio issues in his previous appearance. If Khalil can take this beyond the second round, its going to be his night. 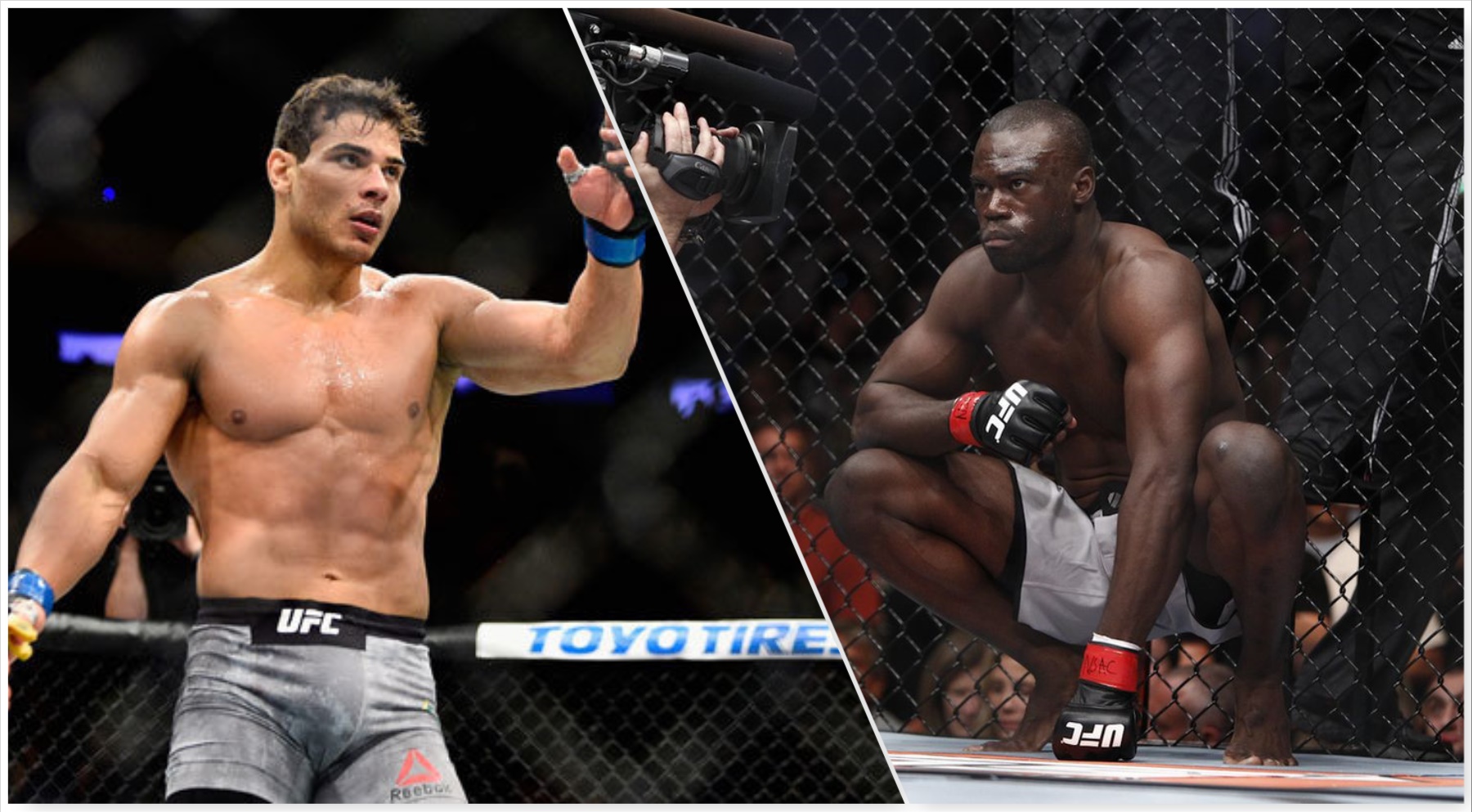 The undefeated Brazilian hard hitter Costa is back after being away for eight months since his last win over Johny Hendricks. Uriah Hall stands in front of him looking to derail the Brazilian hype train. Hall’s record might not be that impressive, but his skills can give Paulo some trouble early in the rounds. Hall needs to stay away from the power strikes and take the fight till the final round. That’s where Paulo’s conditioning and cardio will be tested. It’s a simple game plan that if implemented will give a massive boost to Hall’s presence in the division. Paulo as usual will look to make a name by knocking Hall either in the first or the second round 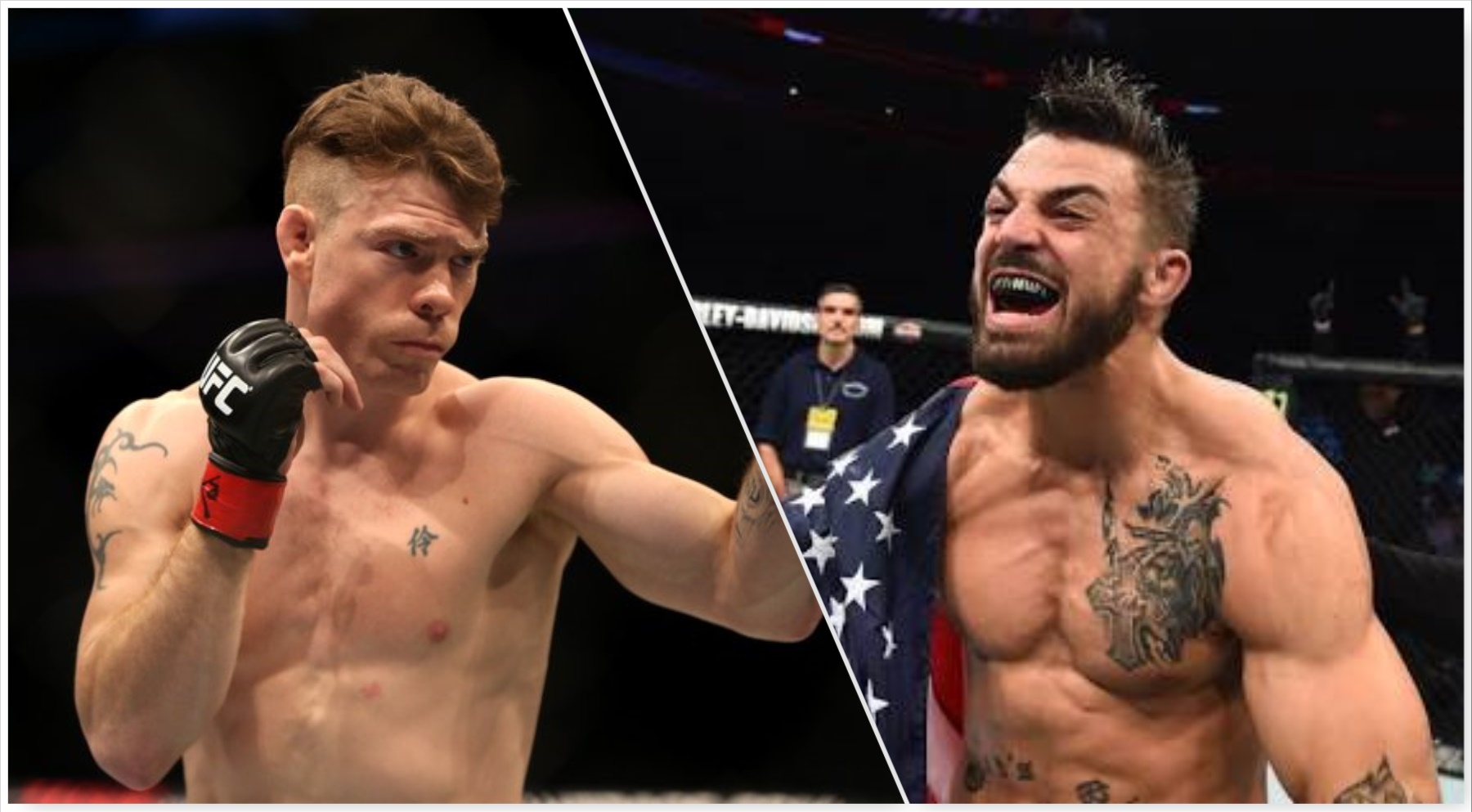 Having lost both their opponents for this event, Mike Perry and Paul Felder agreed to bang it out inside the Octagon. The Platinum Mike Perry having made some changes in his camp and personal life instantly grabbed the opportunity presented by The Irish Dragon. Both the lightweights are known for their KO’s and this would be nothing less than a KO prediction. Felder is more crisp and polished with his striking. While Perry presents brute force and aggression. It’s going to be a one hell of a stand up war with fight of the night award written all over it.