Cormier made history and shocked the mixed martial arts world with his performance. He reigned supreme tonight with his excellent striking and clinch boxing. His power was too much for the heavyweight champion who went down with a perfectly timed punch to his chin. Cormier’s heavyweight record stays intact and he’s now the two weight division champion.

They're exchanging in round 1! Miocic and Cormier eating each other's shots! #UFC226 pic.twitter.com/jc0iqemDzC 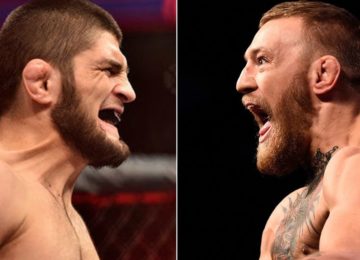 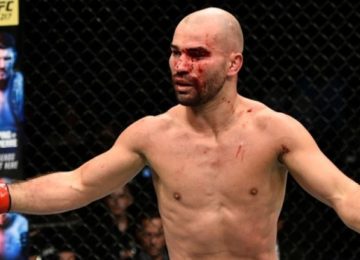 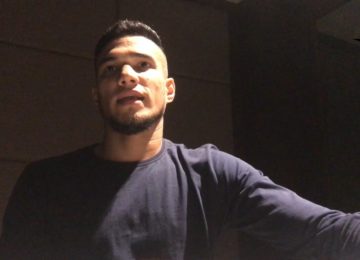 Posted by Sohail Syed - November 23, 2019 0
We sat down with Mohammad Farhad, one of the fastest rising MMA star from India for his long awaited Brave… 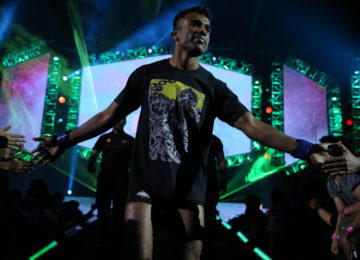 Posted by admin - September 26, 2018 0
True warriors are in constant pursuit of challenging themselves and testing their skills against the best. One such warrior is… 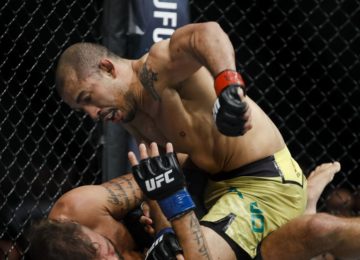 Posted by Jay Rock - July 30, 2018 0
Despite UFC on FOX 30 being a great card on paper and turning out spectacular from winners Dustin Poirier and…