On Episode 4 of UFC 229 Embedded, Michelle Waterson talks life at strawweight during a workout at the UFC PI. Former lightweight champions Anthony Pettis and Tony Ferguson train ferociously for their upcoming showdown. Heavyweight Derrick Lewis picks up a good luck hat. Two-division champion Conor McGregor loads his family up for a ride to open workouts, where he and lightweight champion Khabib Nurmagomedov whip the crowd into a frenzy. UFC 229 Embedded is an all-access, behind-the-scenes video blog leading up to UFC 229: Khabib vs. McGregor taking place Saturday, October 6th on Pay-Per-View. 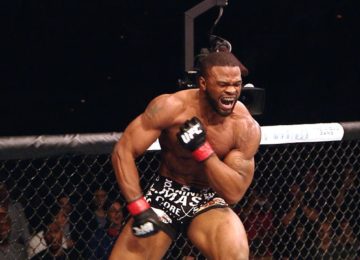 Posted by Sangam Shukla - April 2, 2018 0
The current UFC welterweight champion Tyron Woodley has been a really dominant champion so far. He has very smartly dispatched… 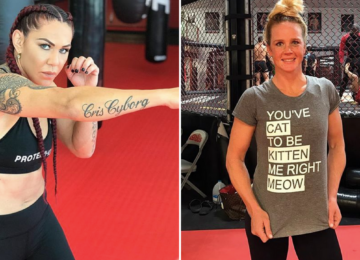 Posted by admin - November 17, 2017 0
Cris Cyborg will defend her UFC featherweight title which she won by beating Tonya Evinger at UFC 214. The almost… 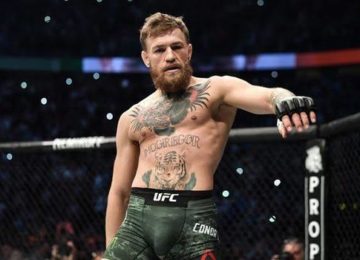 Posted by Amey Patil - February 2, 2019 0
The verdict on the futures of Conor McGregor and champion Khabib Nurmagomedov is out with McGregor suspended for six months… 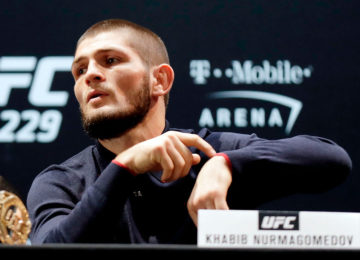 Posted by Renjith Ravindran - November 5, 2018 0
The bromance between UFC Lightweight champion Khabib Nurmagomedov and UFC Double champion Daniel Cormier is no secret. The AKA products… 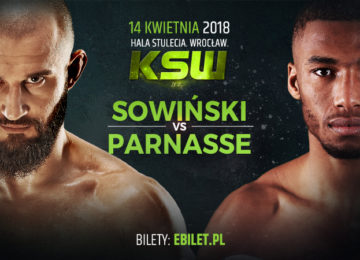 Sowinski: Salahdine, this is what the founder of your first defeat looks like. – KSW 43 Promo