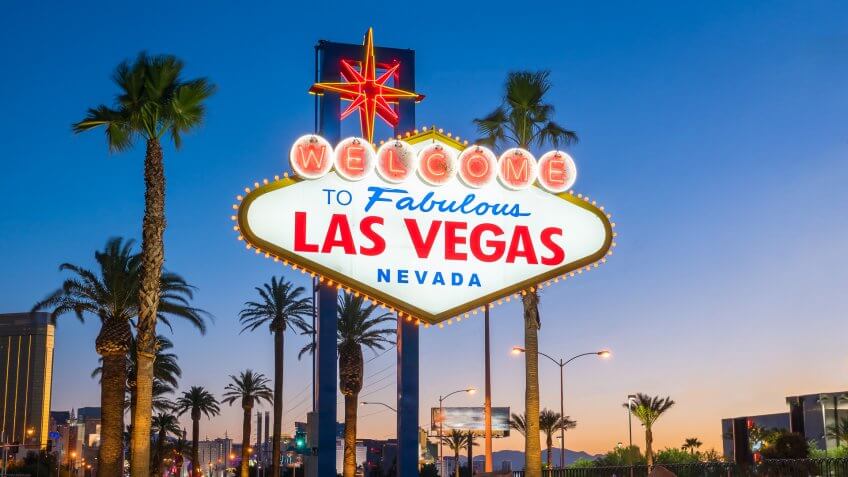 UFC 229 which was headlined by Irish superstar Conor McGregor and Russian MMA star Khabib Nurmagomedov at the T-Mobile Arena back in October 2018 was the biggest fight to ever take place in UFC.

The fight sold close to 2.4 Million PPV buys and generated a gate of over ₹121 Crore rupees. The fight was won by Khabib Nurmagomedov as he submitted McGregor in the fourth round. 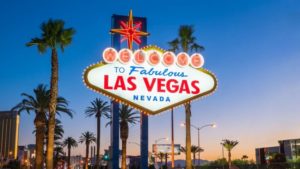 Here’s the full detail revealed by the UFC:

Las Vegas is known as the gambling city of the United States and also known as the fight capital of the world. The biggest boxing and MMA stars like Canelo Alvarez, Conor McGregor, Floyd Mayweather etc have fought here numerous times and generated huge money through their fights.