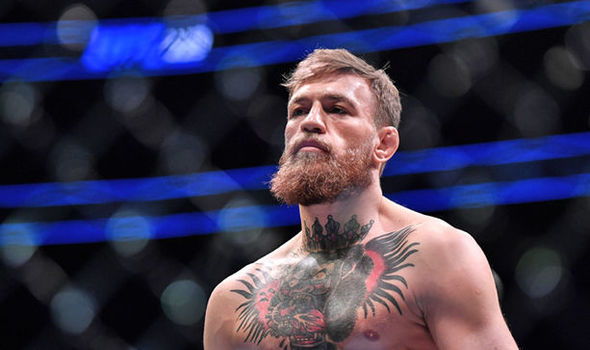 UFC 229 has shattered all the previous pay-per-view record and is now the biggest PPV fight in the history of the company. Early industry reports are that UFC 229 is expected to close at around 2.4 million pay-per-view buys, which easily eclipses any other event in UFC history, according to industry insider Dave Meltzer. The next closest event was UFC 202: Diaz vs. McGregor 2, which accounted for 1.6 million pay-per-view buys. 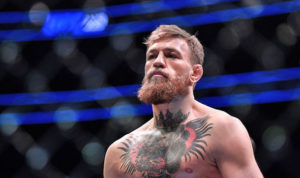 The final figures break down at around 1.9 million on traditional pay-per-view and 470,000 to 480,000 via streaming pay-per-view. The company makes more profit when the pay-per-view is ordered online as they don’t have to share the revenue with anyone else like they do with cable and satellite companies when the PPV is ordered via linear television.

The previous UFC PPV record was set by McGregor and Nate Diaz for their scrap at UFC 202 in August 2016. That fight set the record with 1.5 million PPV buys.

Including his boxing PPV and early estimates for UFC 229, Conor McGregor has headlined 6 PPVs in a row that did 1Million+ buys. Conor McGregor has again proved that he is the biggest star in all of the combat sports and his brand continues to keep on rising.

A rematch between McGregor and Nurmagomedov is most definitely going to set other precedented Pay-Per-View numbers.

Derrick Lewis releases ‘official’ UFC 230 promo, proves why he is P4P the funniest man in the UFC

Previous article
Sijara Eubanks vs. Roxanne Modafferi Booked For UFC 230
Next article
Khabib issues chilling ultimatum to the UFC: If you cut my brother, I’m gone too!