UFC 230 Cormier vs. Lewis Results: Robertson Gets a Dominant Win Over Marshman 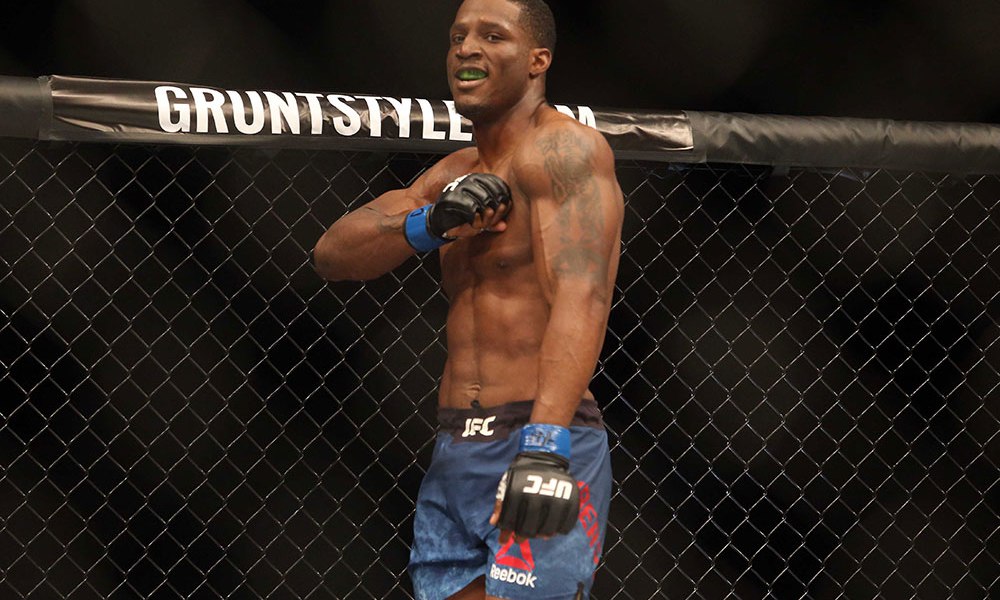