Two guys that can end the night quick.

The main card kicked off with both the light heavy weights engaging in a chaotic brawl which is undoubtedly ‘The Most Wildest Fight of the Year’. This was Thiago’s first fight in the light heavy weight division and standing on the other side to welcome him was Jimi Manuwa. The Brazilian’s game plan was simple – knock out Jimi as soon as he can to make a statement in this new division. Thiago was aware how Jimi would react in a clinch and quickly baited him in. Jimi Manuwa made the same error he did against Volkan and landed himself in big trouble as Thiago began landing heavy bombs that sent him wobbling. But this time Jimi managed to survive a bit longer but eventually got caught in the wild exchange.

Santos Knocks Out Manuwa in the 2nd Round #UFC231 pic.twitter.com/9bXUvkosd9 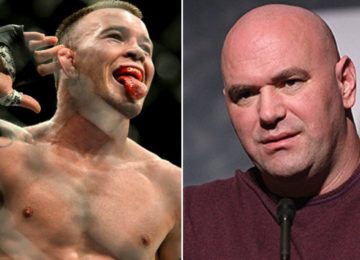 Posted by rishabhsingh507 - March 3, 2019 0
If you thought Colby Covington was done with making headlines after crashing into Kamaru Usman’s open workouts, then you’ve surely… 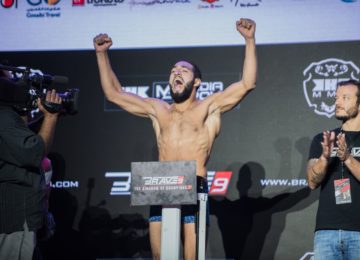 Ahmed Amir details training with Conor McGregor ahead of Brave 11

Posted by admin - April 10, 2018 0
After his dominant performance at Brave 9, Ahmed Amir was invited by coach John Kavanagh to train at the world-famous… 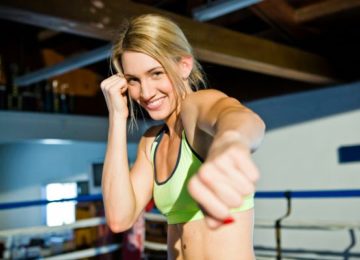 Posted by Jay Rock - May 11, 2018 0
Rio Olympian and currently signed to Top Rank, Mikaela Mayer is ready to take women’s boxing is whole another level. Mikaela…

Posted by admin - April 8, 2019 0
Top contender Luan “Miau” Santiago is days away from his second shot at the Brave Lightweight world championship. After suffering… 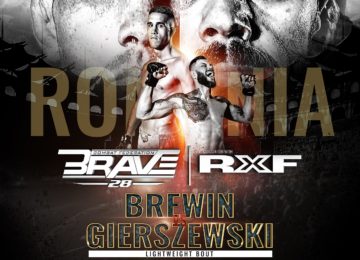 Posted by admin - October 30, 2019 0
BRAVE Combat Federation’s commitment to developing mixed martial arts around the world continues to come to fruition as the fastest-growing…