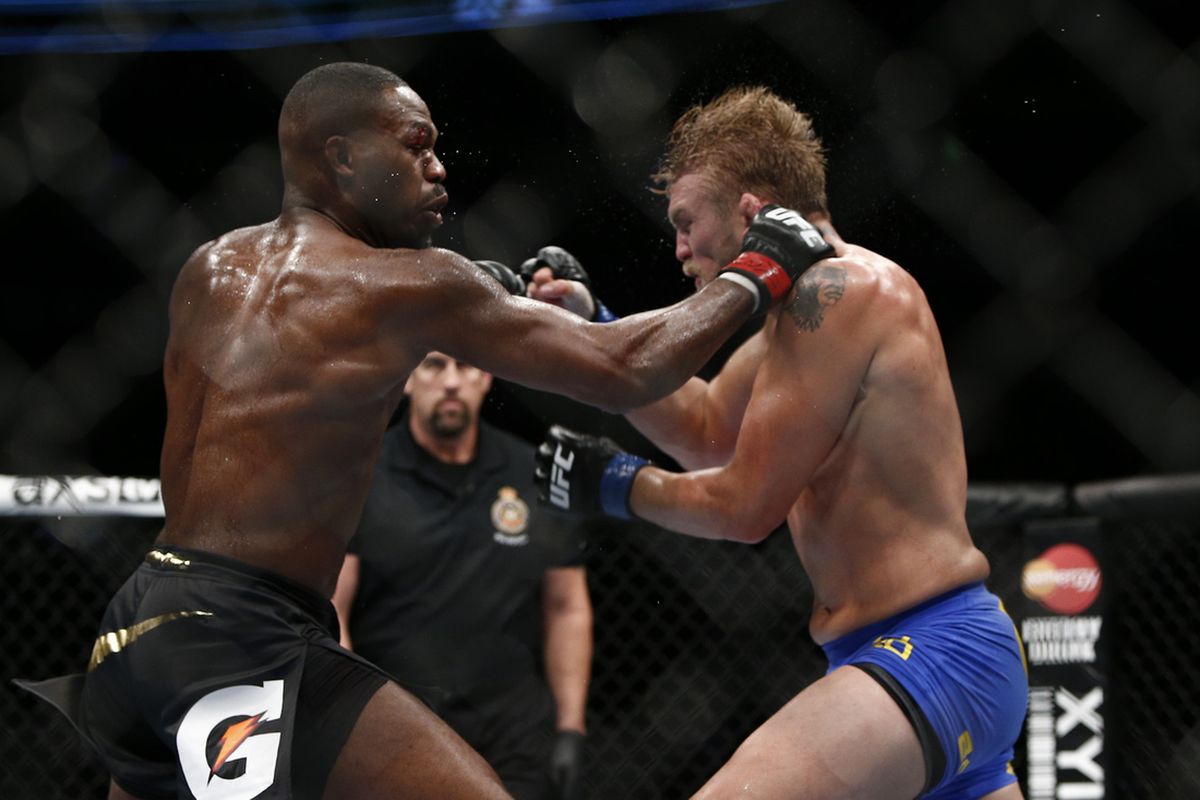 The light heavyweight showdown between Jon Jones and Alexander Gustafsson at UFC 232 was a commercial success. The fight pulled an impressive 700,000 PPV buys despite the controversy surrounding the event. The news was released by Dave Meltzer’s Wrestling News Observer.

The fight saw Jones knocking out Gustafsson in the third round. However, days before UFC 232, the entire event was shifted from Las Vegas to Los Angeles after a very abnormal finding in Jones’s drug test forced the Nevada State Athletic Commission not giving Jon Jones a license to fight in the state of Nevada. 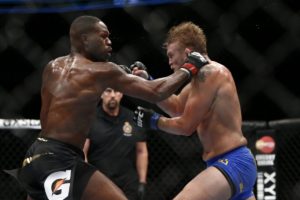 The fight was also the second biggest PPV event of 2018, with UFC 229 featuring Conor McGregor and Khabib Nurmagomedov pulling in 2.4 Million buys.

“The show did roughly 700,000 buys on PPV, the second biggest number of the year, and well above expectations,” Meltzer said. “The general belief is that all the late publicity led to greater awareness of the show, plus with families getting together over the holidays, it was a great weekend for a PPV show.”

This was a massive improvement over their first fight which pulled roughly 300,000 buys.