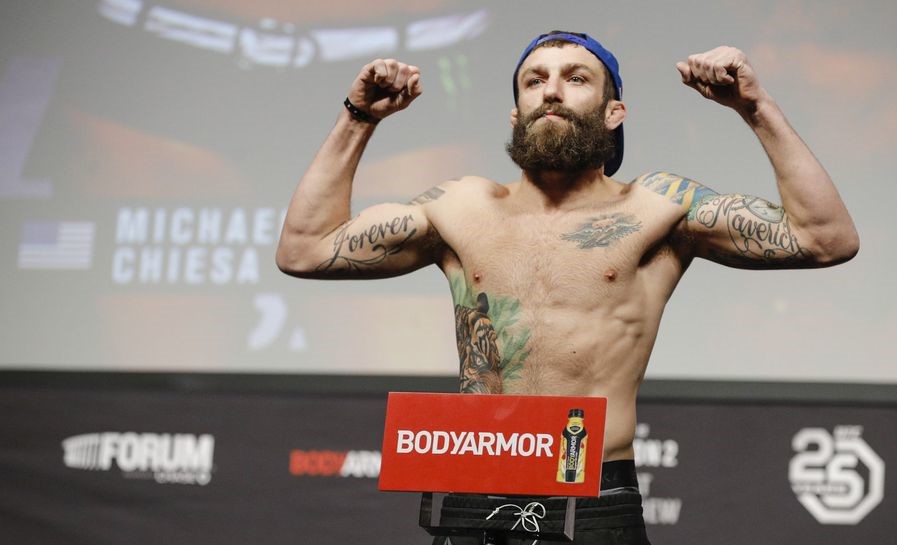 Moving up a weight class from light weight and facing one of the most feared strikers as your first opponent didn’t bother Chiesa a bit. Confident in his high level grappling, Chiesa put on a show and got the best of welterweight debut. He quickly took Condit to the ground and was fending off an armbar attempt from the natural born killer. For a moment they get back up but the Maverick takes Condit down again. In the second round, Condit resorts to combining kicks to his arsenal but gets caught and taken down. From there on it just took Chiesa 56 seconds to submit Condit via Kimura using only his single hand.

“I just showed I’m hands down a top-15 fighter, this is where I belong, no matter what weight class I’m in I’m a top contender.” Chiesa said.

Chiesa picks up his 11th submission win and makes a mark in the welterweight division. While Condit has lost five in a row.

Talking about the submission, Chiesa said “I do that a lot in the gym, I’m a really tough competitor, now I have a chance to show it without the weight cuts.”

Condit tries to lock up an arm bar, but Chiesa escapes!#UFC232 pic.twitter.com/qumJjrReou 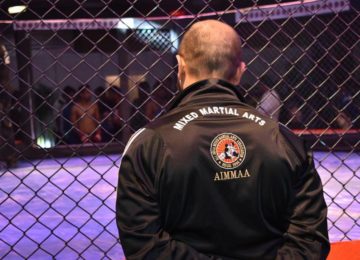 MMA India Exclusive: The AIMMAA-IMMAF saga – Everything you need to know!

Posted by Renjith Ravindran - October 11, 2018 0
On July 2018, the landscape of the global Mixed Martial Arts scene changed forever. It was in this month that… 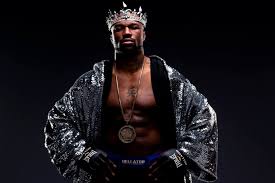 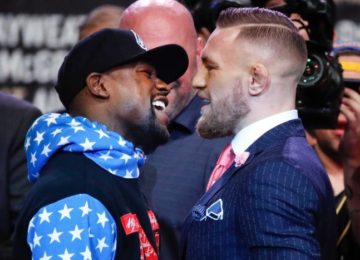 Posted by Adithya Pai - January 25, 2018 0
Super Fights that should happen soon to make MMA great again: UFC was recently sold to the WME-IMG group for… 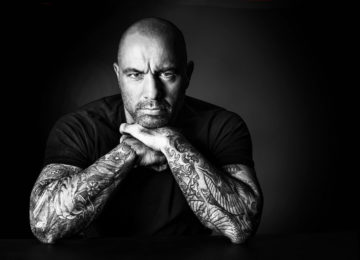 Posted by Sangam Shukla - May 29, 2018 0
UFC colour commentator Joe Rogan has been a mainstay in the company’s commentary team for a long time now. However,… 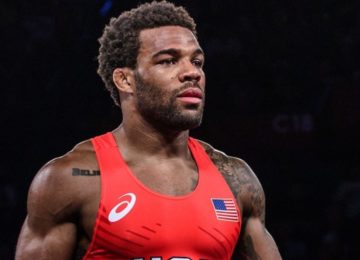