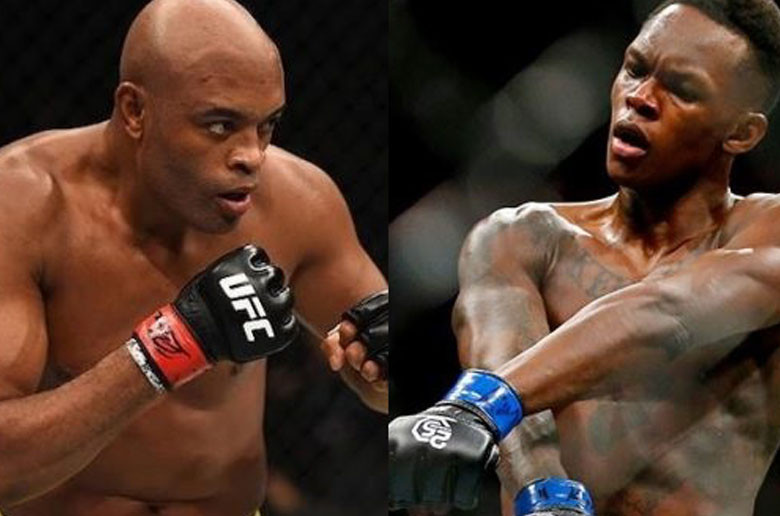 Jim Crute defeated Sam Alvey via TKO in Round 1

Middleweight Sam Alvey’s worst nightmare came true when he felt the fight was stopped prematurely in the first round as he was still defending and making his way up to his feet. It was a small error that caused Alvey eat a powerful right from Crute as he walked directly into it and dropped down. Crute decided to walk off but after witnessing Alvey stand up he resorted to finish him. Crute threw barrage of punches which Alvey was intelligently covering up and even showed his thumbs up to the referee. But the referee thought it was right to stop the fight. With this win, Crute keeps his record intact at 10-0.
https://twitter.com/ufc/status/1094435770444570624
https://twitter.com/iammickloven/status/1094439641782972416
https://twitter.com/ufc/status/1094436485221105664

De La Rosa walked into the enemy territory like it was just a walk in the park. With the entire nation to her support and an undefeated record Kassem looked promising. But the much experienced De La Rosa proved why she is a force to recon in this women’s division. Right off the bat, De La Rosa put on a relentless pressure and took Kassem down to the ground every time she tried to get back up. She completely dominated the Aussie on the ground and kept her pinned in several submission positions, but the verbal tap came in when she slapped an armbar from the bottom giving no room for Kassem to use her hands and tap. Kassem losses her first fight while De La Rosa picks up he fourth straight win.

Dominant from wall-to-wall!@MontanaMarie211 gets the 2nd round sub. #UFC234 pic.twitter.com/h6MTSX5lJc

The bantamweight showdown between the veteran Rani Yahya and newcomer Ricky Simon turned out to be one of the most strategic fights of the main event. Simon knew he had to stay on the feet and keep Yahya overwhelmed with his strikes while the Brazilian BJJ expert had to take the fight to the ground and submit him. But for most part, both the bantamweights engaged in a standup war with each landing some big shots. Just when Yahya saw Simon getting the better of him in the wild exchanges, he decided to take the fight down but the Aussie just refused and forced Yahya to stand up. Simon rocked Yahya multiple times and dropped him, but could not finish the veteran. All of the nine takedown attempts by Yahya were stuffed and Simon ended up landing 61 significant strikes to secure his place in the judges’ book. With this big win, Simon improves to 15-1 with his eighth consecutive win.
https://twitter.com/ufc/status/1094446715241783297
https://twitter.com/ufc/status/1094448333626650624
https://twitter.com/ufc/status/1094450630595293184

Lando Vannata defeated Marcos Rosa Mariano via Submission in Round 1

Lando Vanata made a short and quick work of Mariano who looked like the shift of the fight to the co-main event got to his nerves. Vannata took the fight to the ground into his opponents domain and kept him there for good amount of the first round. Vannata secured a dominant position from the top and landed a pair of nasty elbows which caused enough damage and opened path to the Kimura. Vannata secured a submission win after five years as he improves his overall record to 10-3. 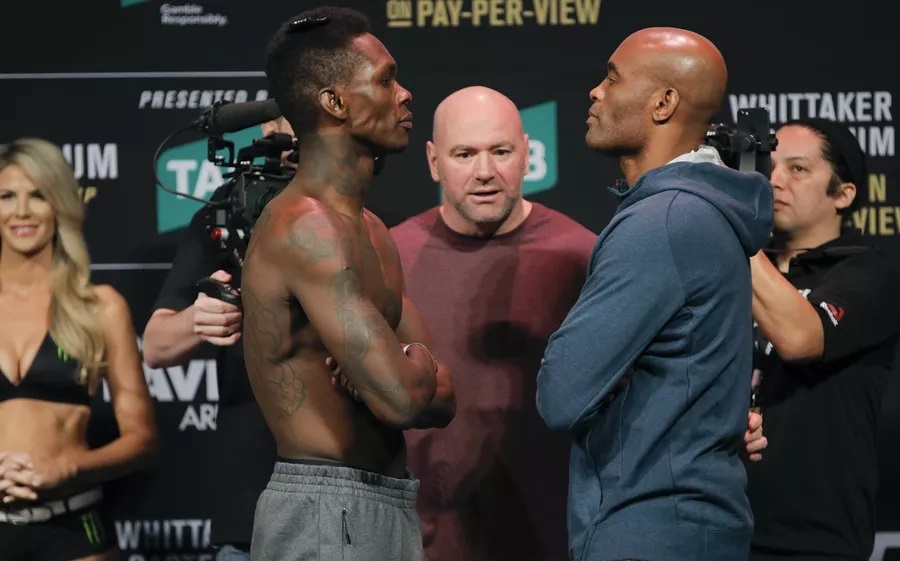