De La Rosa walked into the enemy territory like it was just a walk in the park. With the entire nation to her support and an undefeated record Kassem looked promising. But the much experienced De La Rosa proved why she is a force to recon in this women’s division. Right off the bat, De La Rosa put on a relentless pressure and took Kassem down to the ground every time she tried to get back up. She completely dominated the Aussie on the ground and kept her pinned in several submission positions, but the verbal tap came in when she slapped an armbar from the bottom giving no room for Kassem to use her hands and tap. Kassem losses her first fight while De La Rosa picks up he fourth straight win.

Dominant from wall-to-wall!@MontanaMarie211 gets the 2nd round sub. #UFC234 pic.twitter.com/h6MTSX5lJc 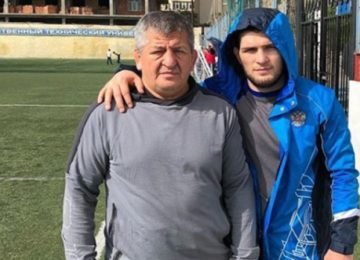 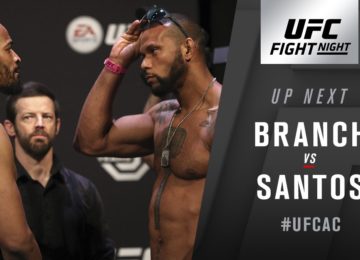 Posted by Sohail Syed - April 22, 2018 0
Impressive performance by David Branch who was coming off a loss to Luke Rockhold. Branch took a solid leg kick… 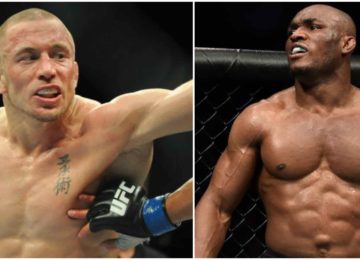 Posted by Jay Rock - January 4, 2020 0
Kamaru Usman had a terrific 2019. He defeated Tyron Woodley at UFC 235 to become the new UFC lightweight champion… 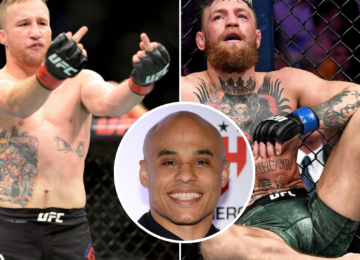 Ali Abdelaziz: Conor McGregor is a quitter; Gaethje will ‘beat his a**’ 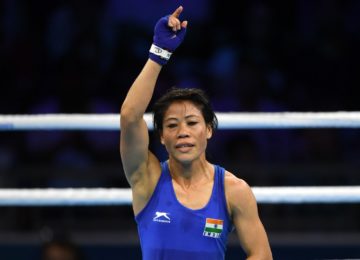