Middleweight Sam Alvey’s worst nightmare came true when he felt the fight was stopped prematurely in the first round as he was still defending and making his way up to his feet. It was a small error that caused Alvey eat a powerful right from Crute as he walked directly into it and dropped down. Crute decided to walk off but after witnessing Alvey stand up he resorted to finish him. Crute threw barrage of punches which Alvey was intelligently covering up and even showed his thumbs up to the referee. But the referee thought it was right to stop the fight. With this win, Crute keeps his record intact at 10-0.
https://twitter.com/ufc/status/1094435770444570624
https://twitter.com/iammickloven/status/1094439641782972416
https://twitter.com/ufc/status/1094436485221105664
7
SHARES
ShareTweet 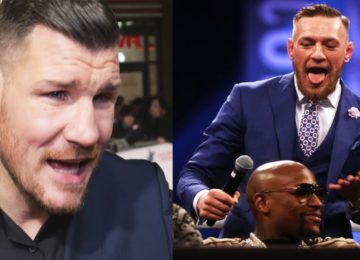 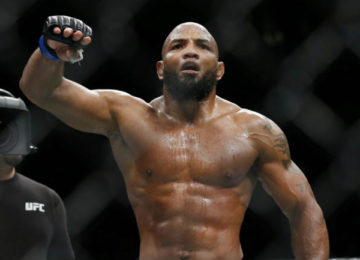 Posted by Sohail Syed - February 11, 2018 0
Yoel Romero defeats Luke Rockhold via KO in the third round. In the first round, Luke Rockhold was doing everything… 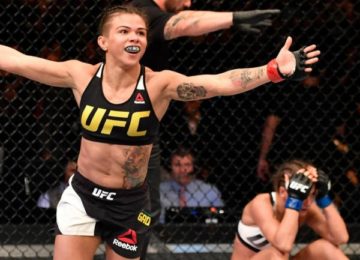 Claudia Gadelha in tip-top shape ahead of UFC 225 fight

Posted by Johny Payne - February 16, 2018 0
Claudia Gadelha is one of the prettiest MMA fighters out there, and could without a doubt on any given day… 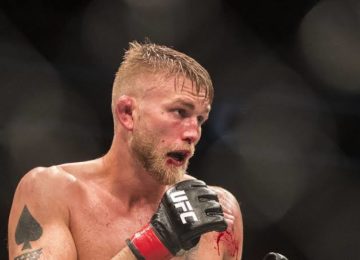 Posted by rishabhsingh507 - June 15, 2018 0
Alexander Gustafsson has taken his match making matters into his own hands and has proposed a number of possible fight… 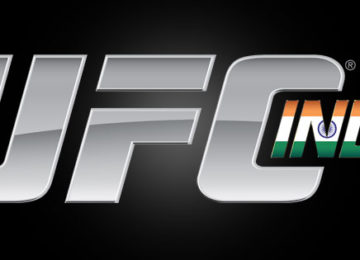 Posted by Jay Rock - March 16, 2019 0
Mixed Martial Arts is the fastest growing sport in the world, and it has scooped India into its grip. All…