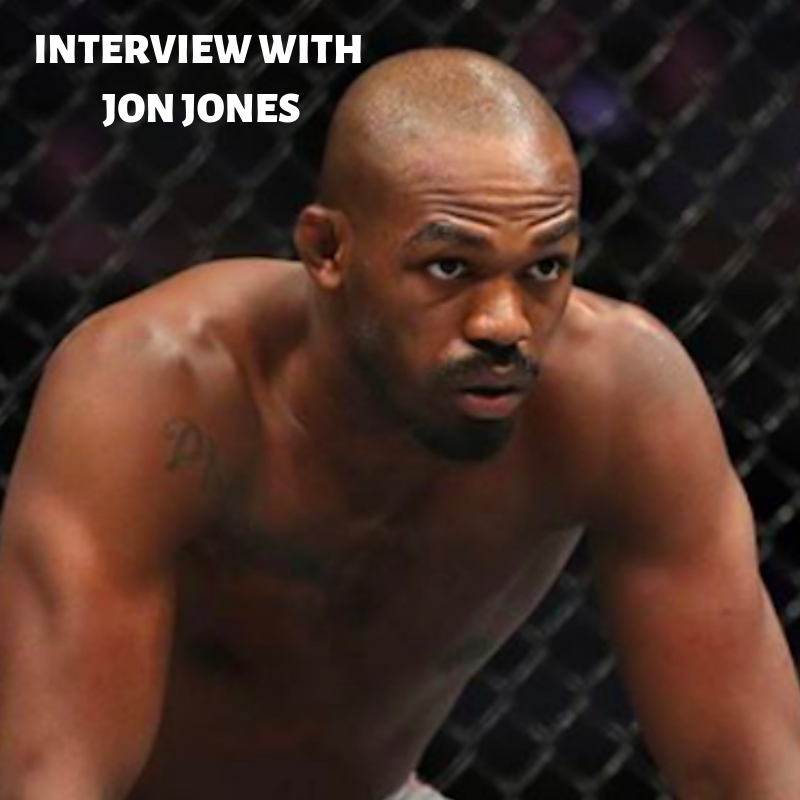 Jon Jones stands as one of the most decorated MMA fighters ever. A two-time light-heavyweight world champion, Jones has had a very tough run in the past few years. Starting from being stripped of the title in 2010to having a strong run in with USADA in 2016 and 17, “Bones” has found it very difficult to find himself back. The year 2018 again took an interesting turn when it was announced that Jones will be locking horn against Alexander Gustafsson for the UFC light-heavyweight title. Gustafsson was by the toughest Jones had ever faced and was one of the few who had given him trouble in his 2011-15 title run.

So when he locked horns against the Swedish star at UFC 232 there were many people who doubted if he could win in a dominant fashion. Jones managed to silence all of them when he dominated Gustafsson from start to end. However, for his next fight, he enters on an altogether different note. This weekend when he faces Anthony Smith, he is expected to not only win but win in a dominating fashion. Smith,  who gets his shot after going on a three-fight win streak hasn’t shown anything that should give Jones trouble.

He has all the odds by his side and after a long time is in a stable condition. He’s earned back fans support and his last PPV did great numbers. He is for the first time in over 2-years entering a fight without any major controversy. In fact, the simple lack of a major screaming audience has made the Jon-Jones-Fight-Week very eerily silent. This silence has now gained its own voice. Is Jones ready? How does he feel knowing that people after a long time are 100% sure he’s going to win? Does this expectation bring in new pressure? Answering it Jones said:

Jones is displaying the same confidence he had before.  The mental strength he is showing is something very rarely seen amongst people. Will he win? Will he win in a dominant fashion? Is Bones Jones finally back? All of this will be answered this weekend.