With more than a year of staying away and dealing with injuries, Alan Jouban was finally ready to make his return but it was not an easy road for him. Jouban had to initially face the striking prowess of Grant but as the rounds passed by, Jouban began to let loose and get his rhythm back. Jouban was the one to press for more action while Grant looked like he held back to avoid any kind of error on his part. It was a back and forth action in the second round. Jouban finished the fight strong with his takedown at the end of round three and unloading punches on the ground. Despite the striking scoreboard showing Jouban leading with points, but it was not enough for him. Grant now has two straight wins while Jouban drops his first loss of 2019. 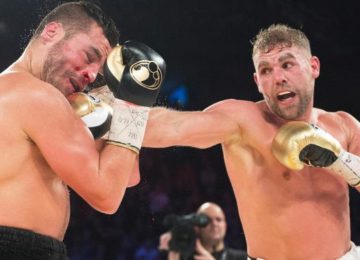 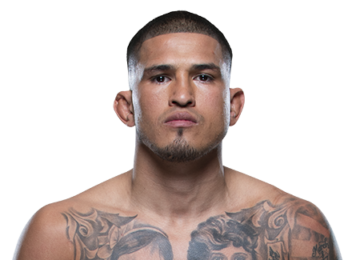 Posted by Sangam Shukla - May 21, 2019 0
UFC and other MMA fighters have long been showcasing their grappling skills in various grappling competitions and tournaments, even while… 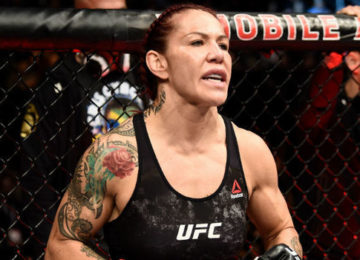 Posted by Renjith Ravindran - May 7, 2018 0
Despite being on the top of a division of her own in the UFC, Cris Cyborg still has some unfinished… 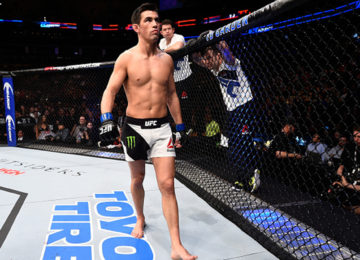 Dominick Cruz out of UFC 219 with an injury

Posted by admin - November 9, 2017 0
Dominick Cruz has been reported to be out of his UFC 219 fight with Jimmie Riviera which was scheduled to… 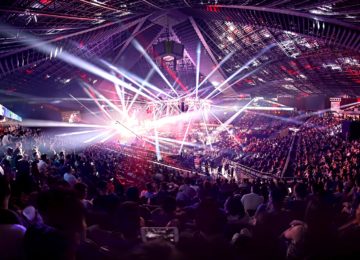 Posted by admin - August 2, 2018 0
Several traditional forms of martial arts could trace its origins in Japan, but many people tend to forget that the…