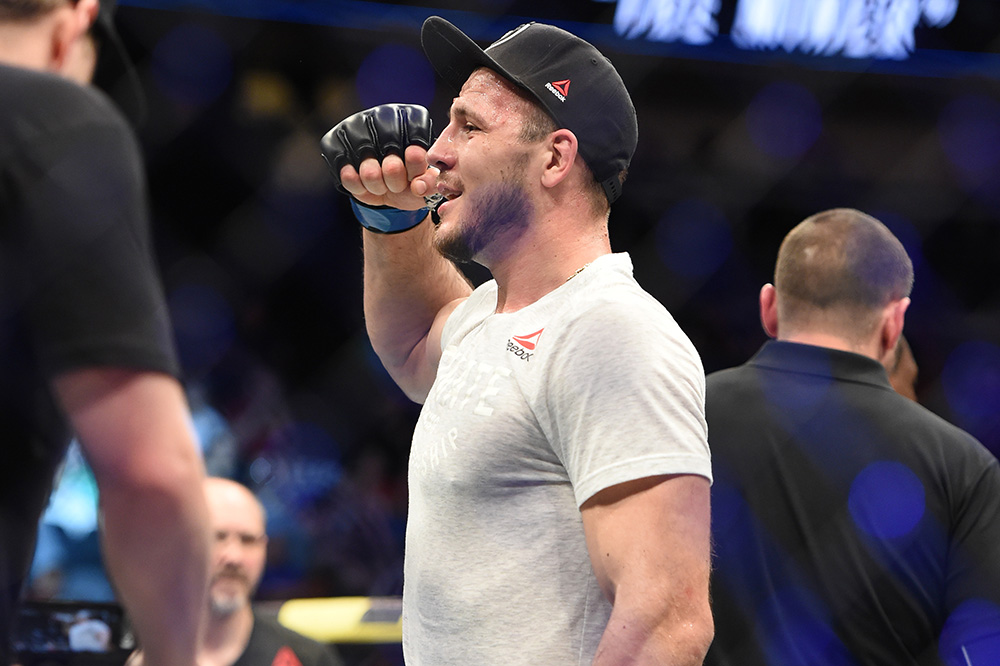 For Nikita Krylov, getting back at OSP was more important than anything at this point of his career. Having lost to OSP back in 2014 via submission, the Ukrainian light heavyweight Krylov was eager to lay his hands and prove that he’s a much improved fighter. Krylov’s aggression was met with OSP’s hesitancy to engage and taking the fight to the ground repeatedly. Krylov scrambled back to his feet, launched some nasty leg kicks keeping OSP busy, but the former light heavyweight title contender was relentless in his take downs. In the second round, it was Krylov who changed levels and took the fight to the ground immediately, slipping around to the back and then slid his arm under the neck before letting the squeeze do the job and tapping OSP at 2:30 secs. With this victory, Krylov  joins the ranks of other men in his division to secure four submission wins.

🇺🇦 Krylov gets it done!@KrylovUFC gets his revenge and submits OSP in round 2! #UFC236 pic.twitter.com/POcLbCgDgR