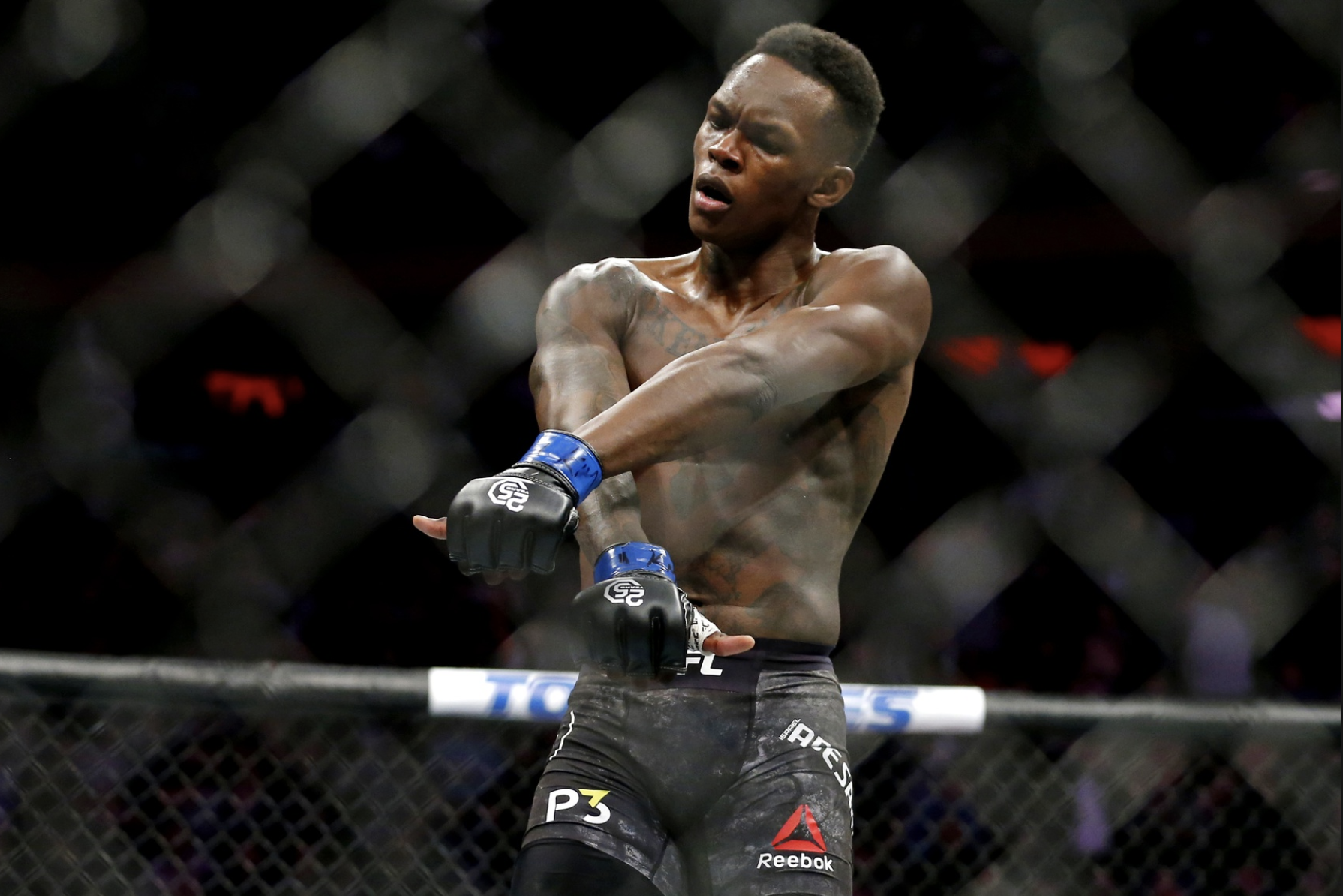 Israel Adesanya has had an insane run in the UFC since his debut last year. In a matter of 12 months, the City Kickboxing product has managed to amass a record of 5-0 in the company. A decorated kickboxer, Adesanya in his last fight defeated former UFC champion and one of the greatest MMA fighters of all time Anderson Silva. This win shot him up in the title picture. This weekend he’ll be taking on Kelvin Gastelum for the interim UFC middleweight championship. A win this weekend guarantees a title shot. So ahead of the fight he took some time off to answer a few questions. 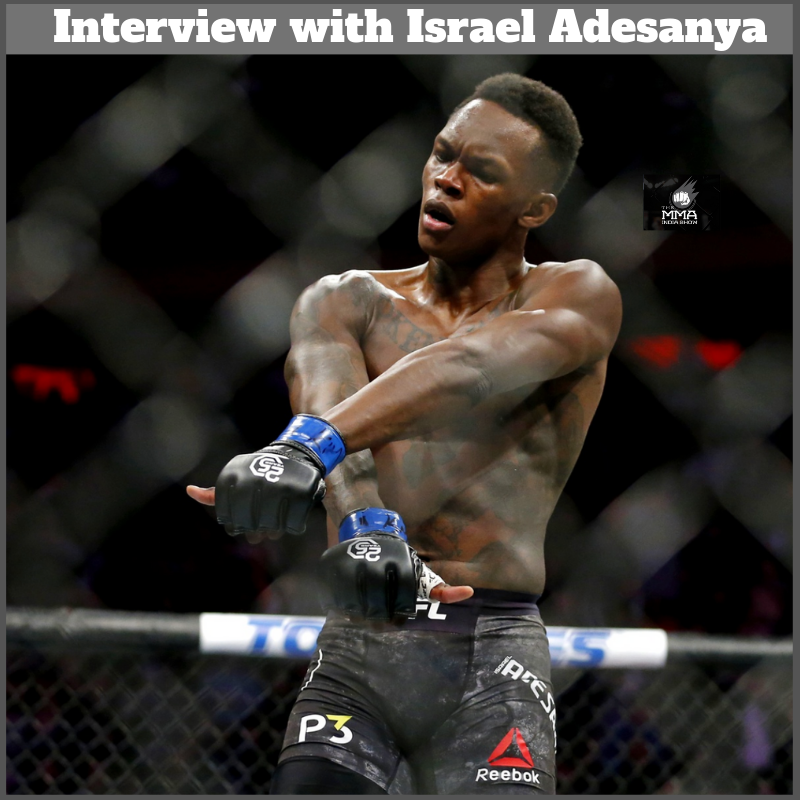 You have had a meteoric rise to the top. After going 5-0 in a matter of 12 months, you now fight for the title. Do you plan on to slow down if you were to win this weekend? ?

When I win this weekend, I think Robert wants a go in August and that is fine by me. Then I get four or five months to prep and chill before the fight as well.

You haven’t faced a grappler as skilled as Gastelum in your UFC career. How do you plan on to deal with him?

As I said, I want to go in there, scramble him up, upstairs, keep touching him until he falls.

If you were to win. Then do you think the unification fight between you and Robert Whittaker could go down as the first money fight in Australian MMA history?

Maybe not yet but it would be the first, as the trojan horse if you will.  Definitely, it will let people know that you have two guys from this side of the world doing it big, on the world stage.  It will definitely be one of the biggest sporting events in Australasia and in their history.