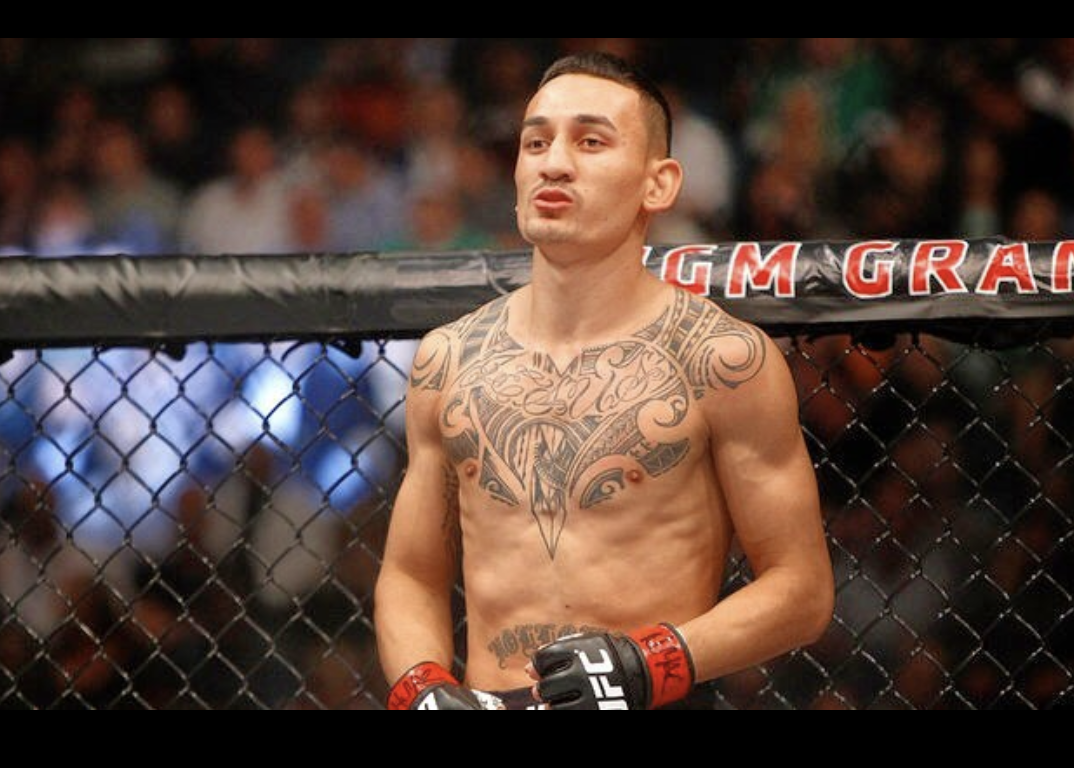 Since the announcement of the main event of UFC 236, Max Holloway vs Dustin Poirier, multiple people have brought up the fact that Holloway lost his UFC debut to Dustin Poirier. Way back in 2012 at UFC 143, the 21-year-old Max Holloway got submitted by Poirier in the very first round. However, a lot has changed since then. Holloway wouldn’t find immediate success post this loss but he eventually did. Since 2014, Holloway has been on a teardown. He has slaughtered everyone whom he has faced and looked invincible.

In a matter of 5 years, he has managed to defeat Cub Swanson, Charles Oliveria, Jeremy Stephens, Anthony Pettis, Ricardo Lamas and Jose Aldo (Twice). He has also managed to capture the UFC featherweight championship and defend it once against formerly undefeated Brian Ortega. The arch of destruction created by “Blessed” has earned him praise from both fans and fellow fighters. This has also helped him in getting an interim lightweight title shot. So ahead of the fight we got the chance to ask him about his thoughts on his last encounter with “Diamond”. This is what he had to say. 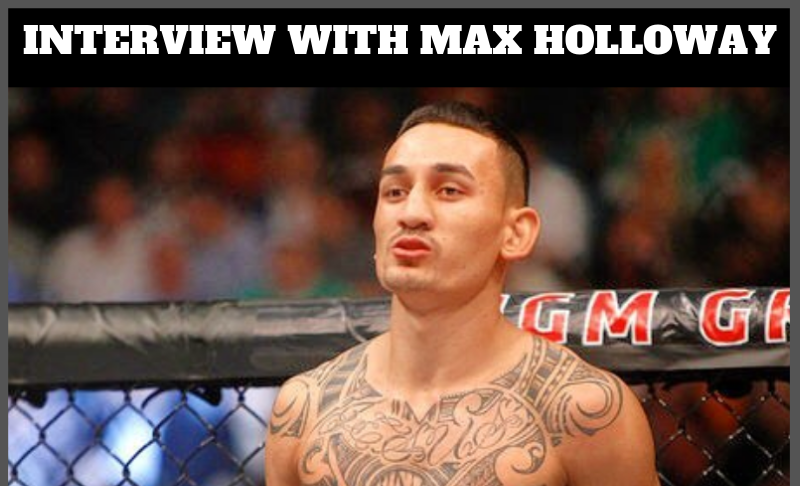 It’s two different fighters, it really is two different fighters.  As I said, all of these guys are cupcakes, that cupcake left a bad taste in my mouth 7 years ago, hopefully, this time around it is much sweeter, I like sweet things.  I just can’t wait.  We’ve both grown, we were both young back then. I can’t wait to share the Octagon with him once again.