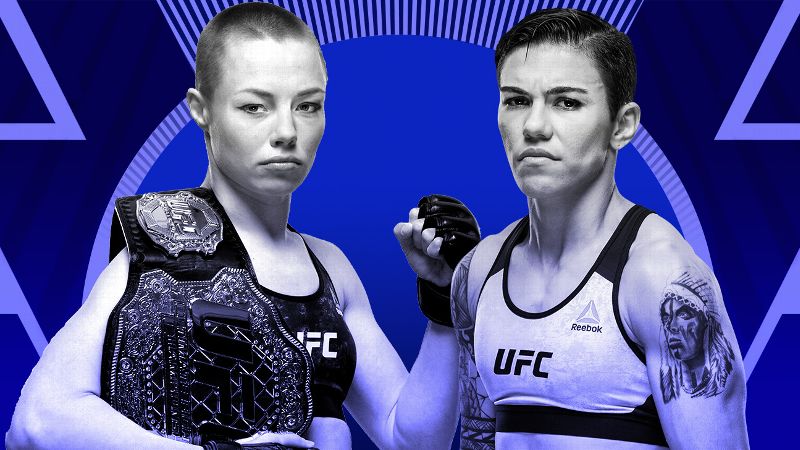 Irene Aldana defeated Bethe Correia via Submission in Round 3 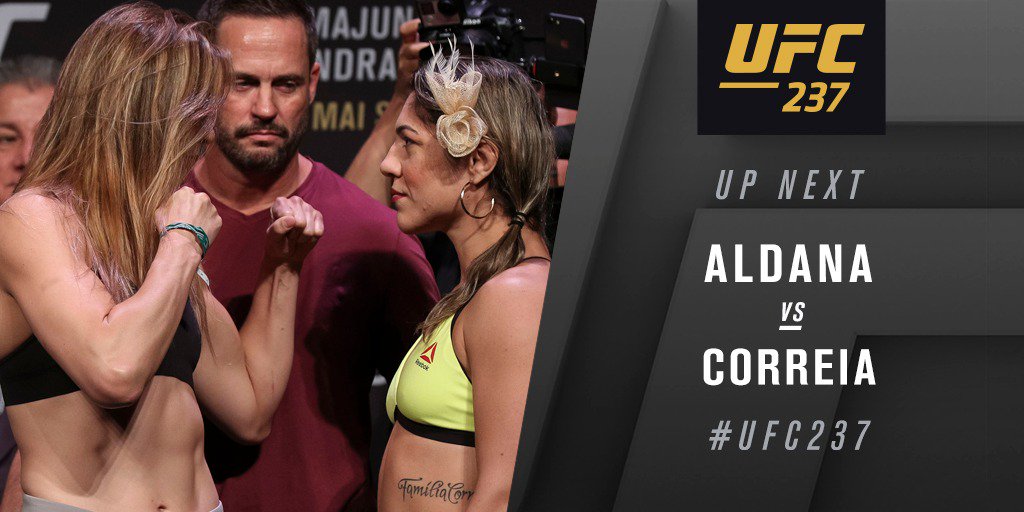 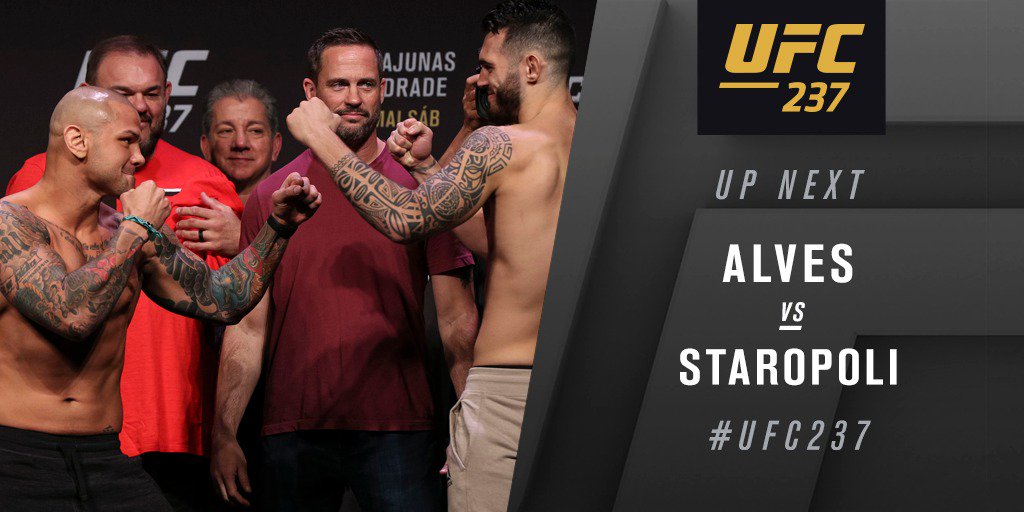 With just one fight in the UFC, new comer Laureano Staropoli faced a veteran in Thiago Alves, but his spectacular performance had him win the biggest fight of his career. Staropoli displayed some slick footwork and flashy kicks to keep Alves back peddling in the first round, but it was his deep gas tank that got him land endless combinations.  At times it seemed like Alves had his chance to finish Laureano but with the Argentinian’s tenacity it was hard for Alves. Laureano continued to move forward despite Alves landing numerous leg kicks and caught Alves clean with his strikes. With the win, Laureano is now on a seven fight win streak.

Staropoli gets the biggest win of his career on enemy soil! #UFC237 pic.twitter.com/mDMHSnCsmu 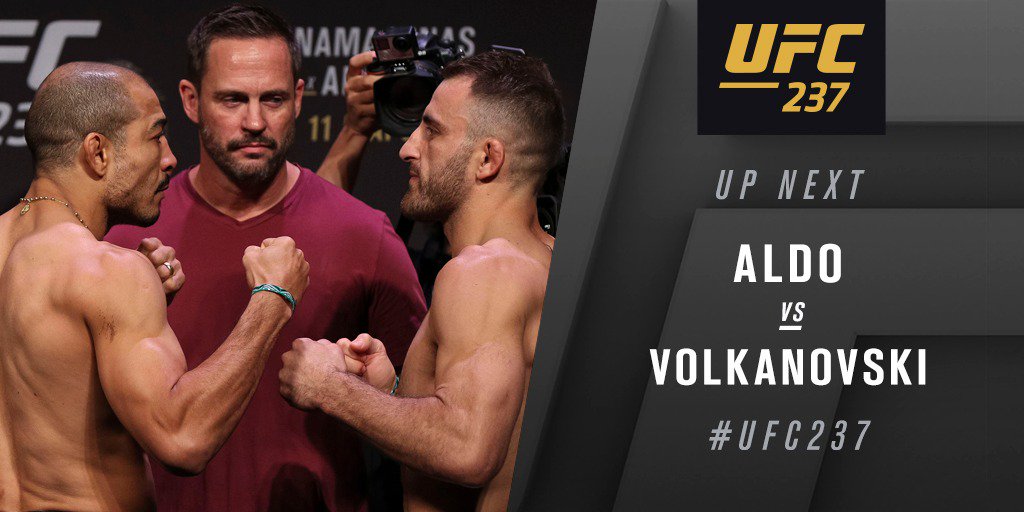 Alexander Volkanovski stays true to his nick name ‘The Great’ by defeating the former feather weight champion and the #1 contender Jose Aldo. Volkanovski stuck to a smart game plan and made zero errors which led to him over shadowing Aldo on the feet. Volkanovski used his leg kicks to set the tone of the fight and then followed up with some nasty body shots in close range. He was also able to defend any chances of being taken down by Aldo and continued to land more shots than the Brazilian. Volkanovskiis now on a seventeen fight win streak and stays undefeated in the UFC with 7-0.

In his post fight interview Volkanovski  said “I’m next in line 100 percent, I’m the only one who is undefeated in the top three now. I should be number one.”

Jared Cannonier defeated Anderson Silva via TKO in Round 1 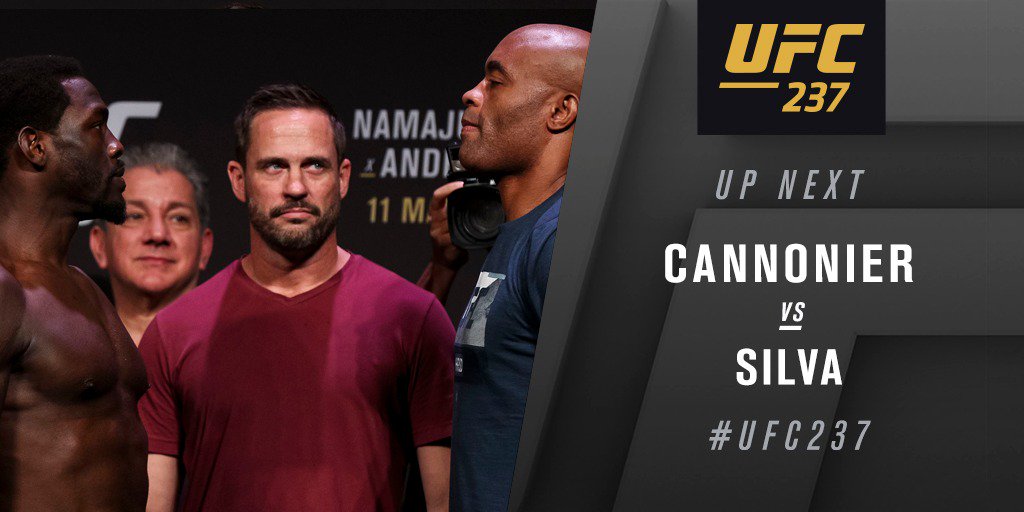 Jessica Andrade defeated Rose Namajunas in Round 2 via KO 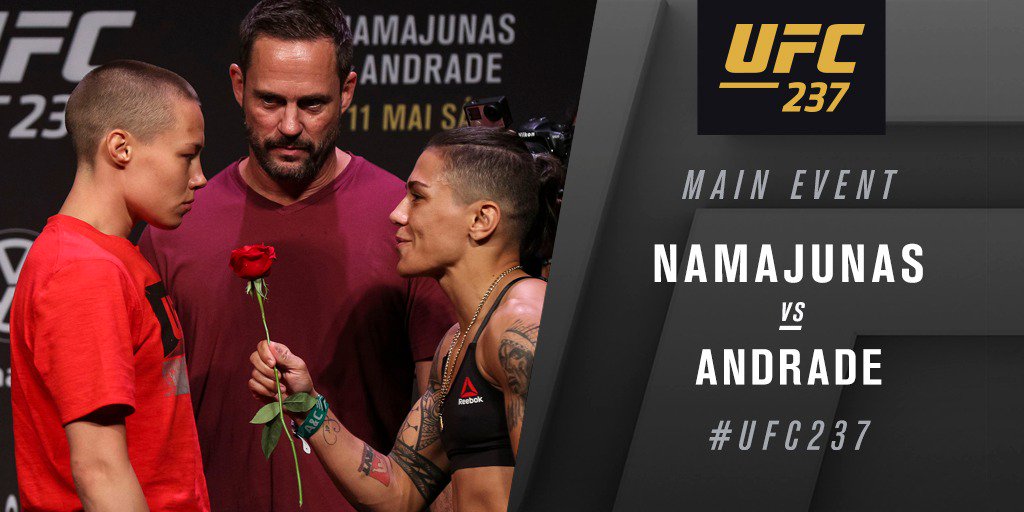 The main event fight ended up with the #1 ranked Andrade knocking out Rose by slamming her to the canvas in the second round after being battered in the first round. Rose was all over Andrade in the first round and she lit the Brazilian with her jabs and crosses which quickly opened up the left eye. Andrade was persistent and tried to pick up and slam Rose but a kimura prevented the slam. Rose then continued to land strikes every other second and was way ahead in the score card. Andrade continued her game plan and this time when she picked up slammed Rose right on her head causing the champion to loose senses for a moment before being stopped by the referee.

The champion with a dominant round 1! #UFC237 pic.twitter.com/sQMWQDQV2N