UFC 237 will be epic fail, experts believe it will sell less than 50k PPV buys 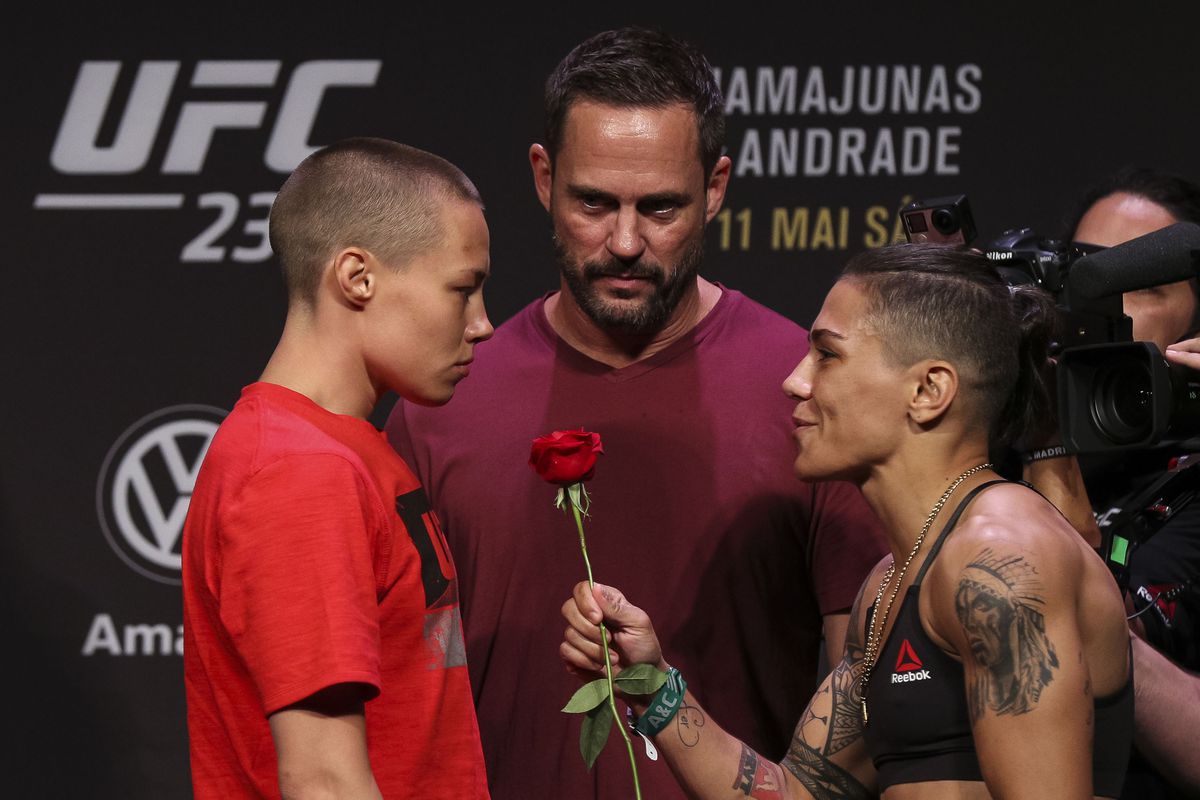 UFC 237 takes place this weekend at the Jeunesse Arena in Rio De Janeiro. This card is stacked with extremely good fights. UFC 237 in May is the first UFC event to be headlined by a women’s fight since UFC 224 last May in Brazil.

The card will be headlined by Rose Namajunas who will defend her UFC strawweight title for the second time when she faces Jessica Andrade. The co-main event will be between Brazilian legend Anderson Silva and Jared Cannonier. Also on the main card, former UFC featherweight champion Jose Aldo will be fighting rising contender from Australia Alexander Volkanovski. 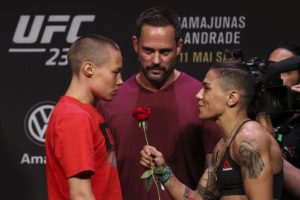 But despite being such a good card, Industry experts believe this fight will be an epic fail as they expect this card to sell less than 50,000 pay-per-view buys.

According to Dave Meltzer of Wrestling Observers Network, UFC 237 might end up being one of the lowest selling UFC PPV. The new circumstances as mentioned in the tweet is UFC shifting PPV away from satellite and cable TV providers to ESPN+ app.