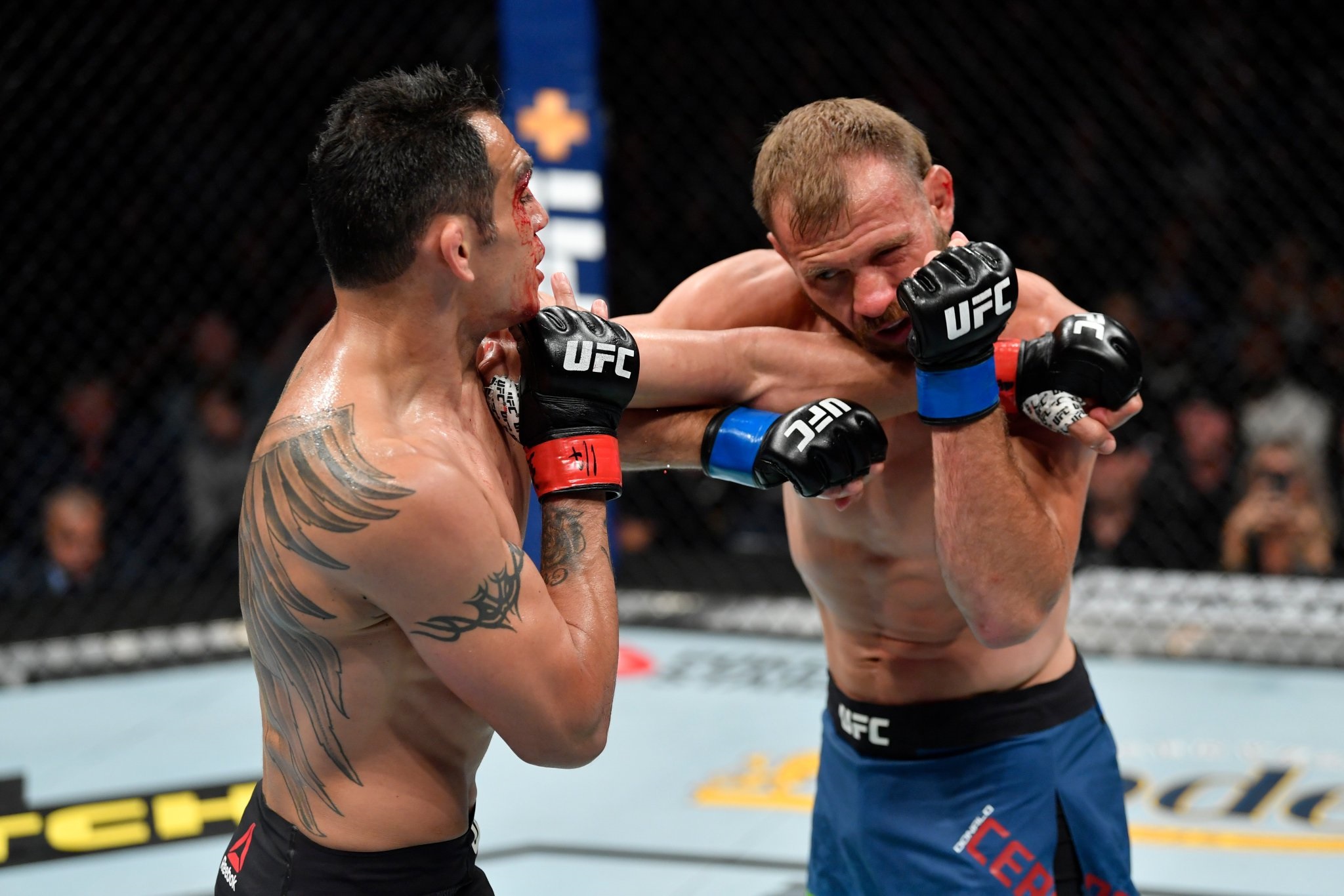 Touted as the people’s main event, the lightweight bout between Tony Ferguson and Donald Cerrone was a long time coming heavy fan favorite match up. The fight kicked off as anticipated with both the light weights exchanging crisp technical strikes. Ferguson kept using different angles to land punches and elbows as he continued to march ahead, while Cerrone enjoyed countering Ferguson’s every move. As the fight progressed, the exchanges got more exciting with numerous jabs and leg kicks but a late punch after the bell in the second round from Ferguson caused a stir among the crowd. Right before the start of the third round, Cerrone blew his nose and his eye got shut completely causing the doctors to step in stop the fight. The former interim lightweight champion Tony Ferguson is now on a twelve-fight winning streak and the next in line for the title contention.

THE FIGHT THEY PROMISED! 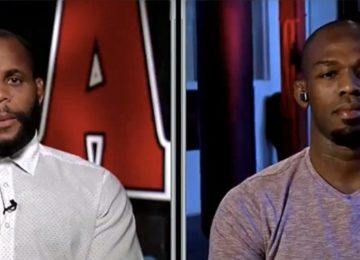 Will DC fight Jon Jones a third time….nope, not happening! 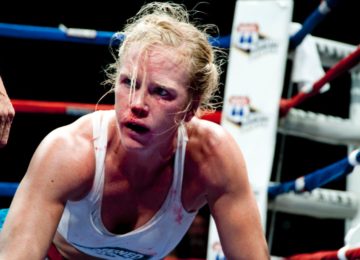 Posted by Jay Rock - October 27, 2018 0
The tremendous rise of Holly Holm in the world of Mixed Martial Arts has been nothing sort of phenomenal. From… 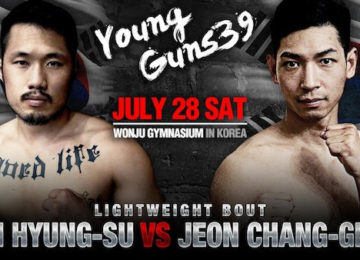 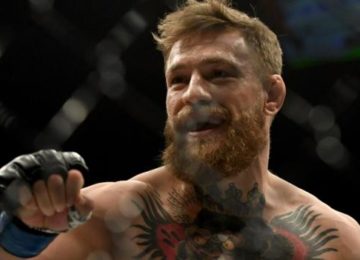 Posted by Jay Rock - December 2, 2019 0
Former featherweight and lightweight UFC champion Conor McGregor is all set to fight Donald ‘Cowboy’ Cerrone at UFC 246 which will… 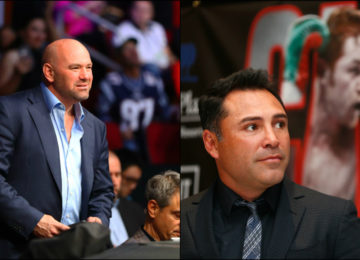 Posted by Jay Rock - December 15, 2018 0
Finally, after a long wait of 14 years, Tito Ortiz finally got his revenge as he knocked out his longtime…