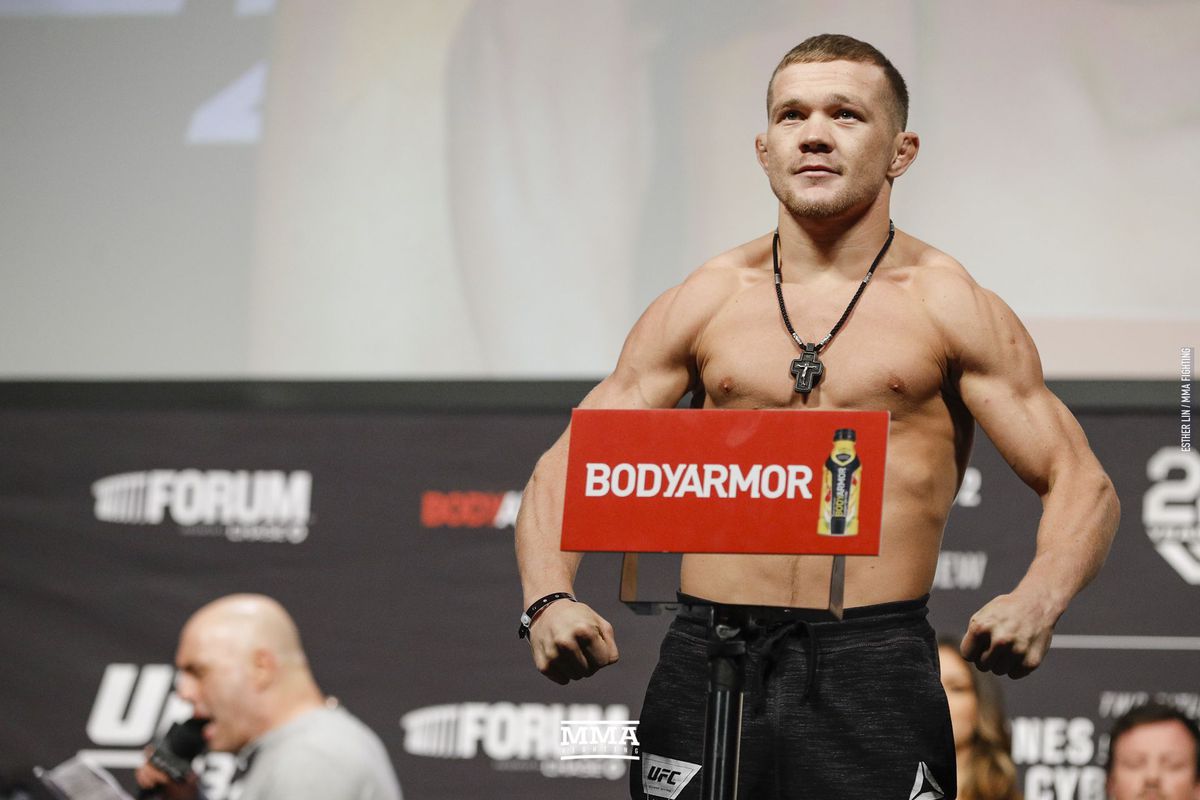 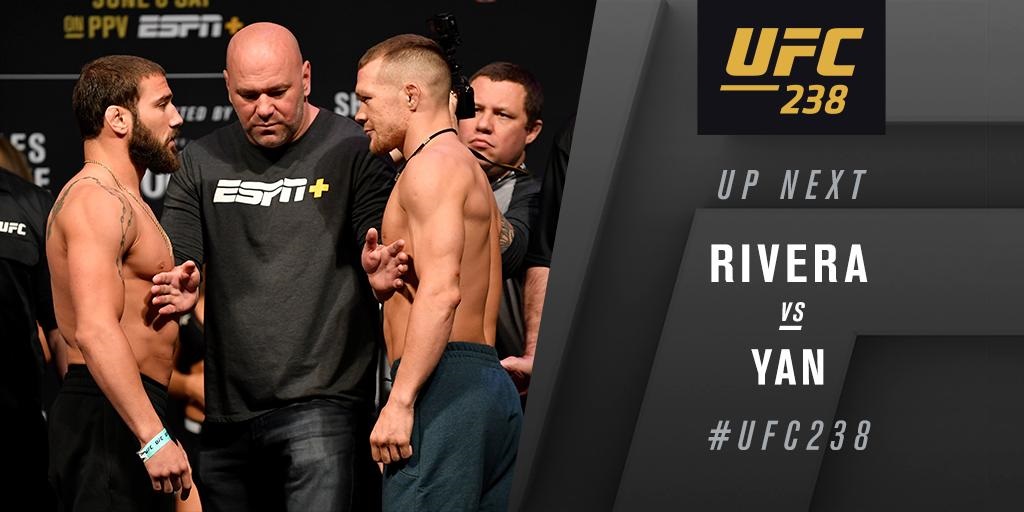 With less than a year in the UFC and stepping inside the octagon for every three months, Peter Yan won all of his four fights with his trademark fighting style of giving no mercy to his opponents. Tonight was no different against the veteran Jimmie Rivera; his toughest challenge. After having some difficulty early in the first round dealing with Jimmie’s striking, Yan landed a brutal left hook in the final moments and dropped Rivera to steal back the round. Yan continued his aggression but was met with the leg kicks which eventually slowed him down a bit and Jimmie making good use of the change in momentum. Yan continued to nail Jimmie with his head kicks and punches but the New Jersey native was in no mood to back down. But in the dying moments of the fight, Yan was able to take Jimmie to the ground giving him the edge to win the fight. Yan has now won 5 fights in the row and wants to fight for the bantamweight title.

Rivera is saved by the bell as we go to round two. #UFC238 pic.twitter.com/VxqzbkgCbf

Déjà vu!@PetrYanUFC drops Rivera at the end of the round. #UFC238 pic.twitter.com/iiciClUD99