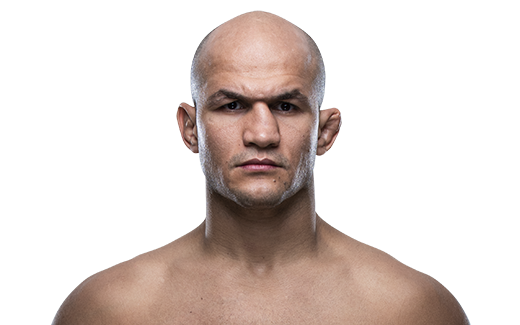 Former UFC heavyweight champion Junior Dos Santos is set to take on former UFC heavyweight title challenger and the boogeyman of the heavyweight division Francis Ngannou. Their fight is being touted as a potential title eliminator and whoever wins will likely contest and challenge for the belt again. However, while earlier their bout was scheduled to take place at UFC 239, it has now instead been moved as a headliner fight for UFC on ESPN 3.

UFC 239: Jones vs. Santos is an upcoming mixed martial arts event produced by the Ultimate Fighting Championship that will be held on July 6, 2019, at T-Mobile Arena in Las Vegas, Nevada. The event is scheduled to be headlined by a light heavyweight title bout between the champion Jon Jones and Thiago Santos. A UFC women’s bantamweight championship bout between Amanda Nunes and Holly Holm serving as a co-main event. 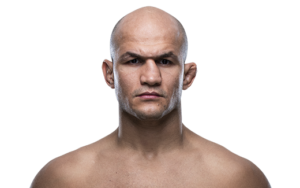 UFC on ESPN 3 was earlier being headlined by a rematch between former UFC welterweight champion Tyron Woodley and Robbie Lawler. Though, Woodley pulled out of the fight due to an injury and Lawler too was pulled off the fight card.

Thus, JDS vs. Ngannou will now serve as the headliner for UFC on ESPN 3 instead of Woodley vs. Lawler 2.

Previous articleJessica Andrade willing to return the favour and fly to Denver for Rose rematch
Next articleBiggest Fight in Indian MMA History?