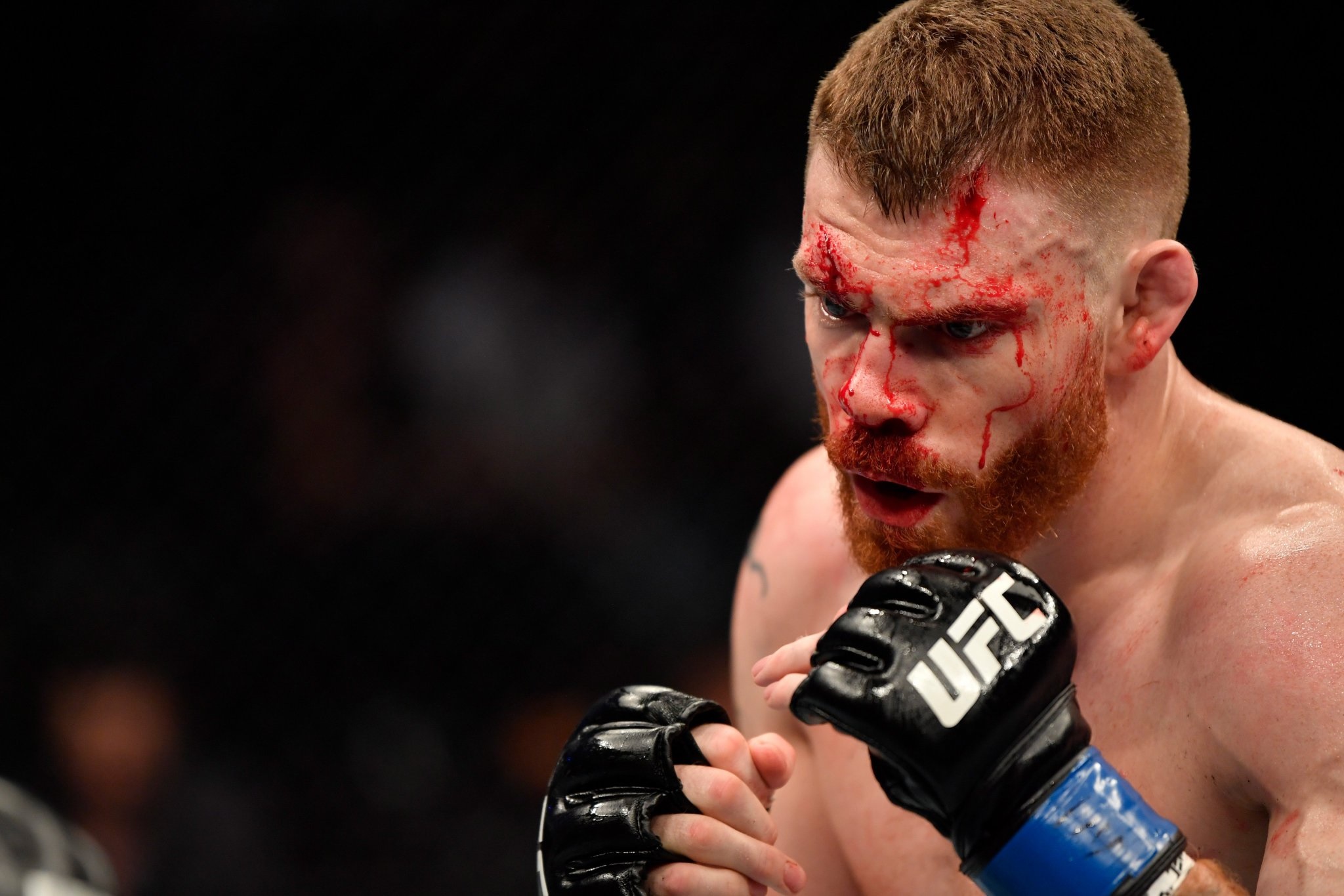 The co-main event of the night is a rematch five years in the making between Felder and Barboza. Their first fight was the 2015 Fight of the Night as both the light weights put on a splendid performance. After losing the first fight via decision, Paul Felder wanted to get back in the octagon with Barboza and redeem his first UFC loss. But the Irish Dragon had to dig deep and pull out the best version of himself to get a split win. Barboza was there with his leg kicks every time Felder attempted to land. Barboza began to land punches and elbows which only resulted in Felder taking serious damage to his face. Sensing an urgency in the second round, Felder starts breathing fire and walks through Barboza’s leg kicks. In the final round, both the fighters engage in a vicious exchange swinging for the Fences. The fight is close, and either of the fighter could take it away. But the judges score a split decision in the favour of Paul Felder who is bursting with tears of joy and happiness.