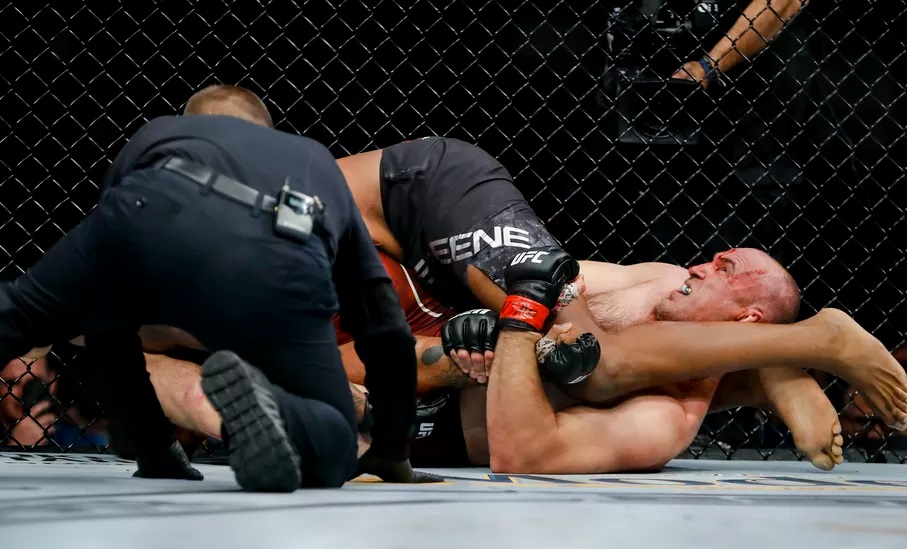 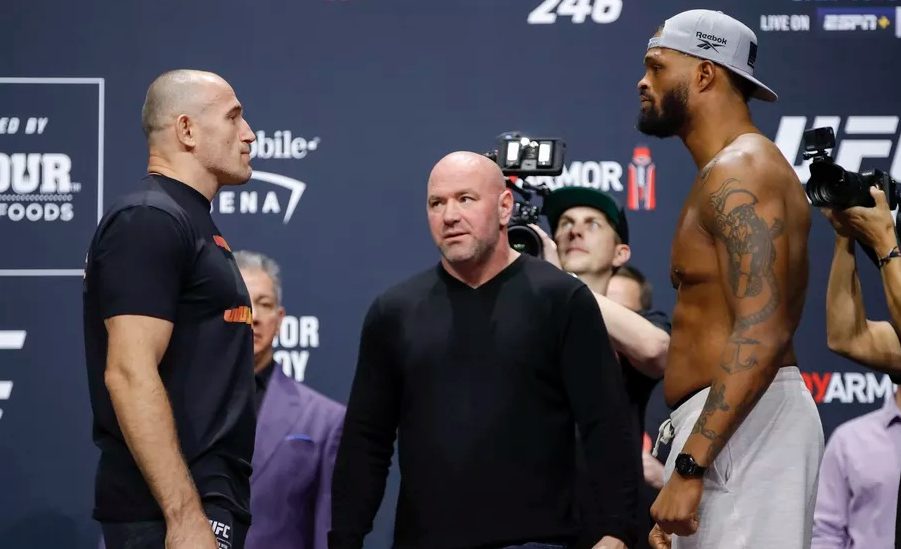 But the win didn’t come easy and Aleksei Oleinik had to dig deep to finish Maurice Greene. Greene a noted kickboxer forced Oleinik immediately looking for the takedowns from the first round. Once Aleksei got hold of Greene, he positioned himself for one of his famous Ezekiel chokes. The hold lasted for so long that saw Greene not making any movement just trying to resist the submission. But he survived. The 42-year-old veteran burnt all his energy trying to squeeze Greene by the end of first round. In the second round, Aleksei was dead serious to get his submission win. But Greene was waiting with his strikes. Aleksei weathered the storm and eventually secured the takedown. Seizing on an opening for an arm bar, Oleinik locked up the hold and then went for the submission real hard until Greene tapped out at 4:38 secs of second round.

Crochet Boss throwing the triangle on The Boa Constrictor! ⚠️@TheCrochetBoss is coming to make a name for himself! #UFC246 pic.twitter.com/bqjYCD8NWO

🇷🇺 @OleynikUFC with the submission in his 72nd(!) career fight! #UFC246