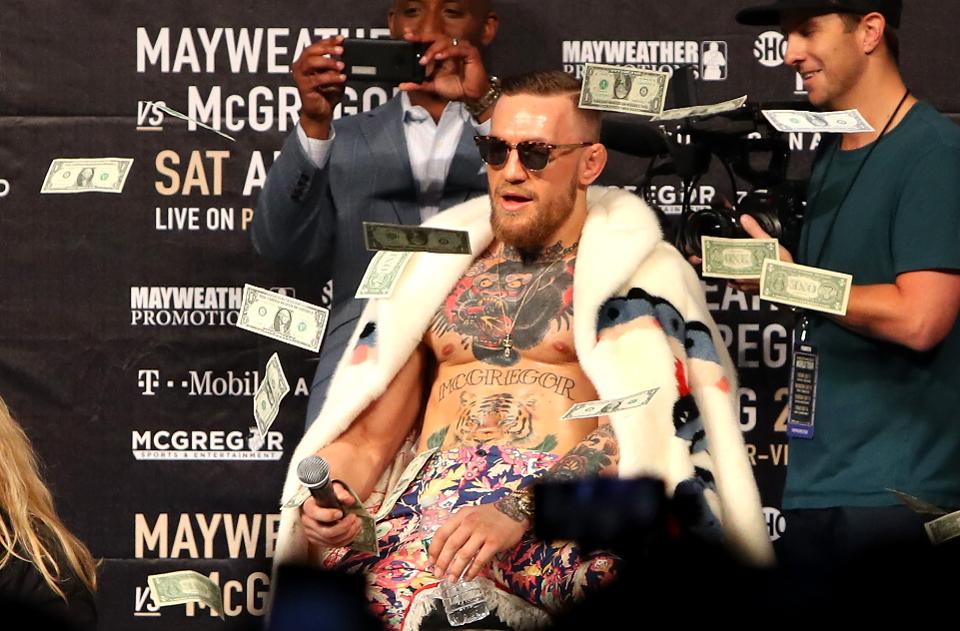 Former UFC featherweight and lightweight champion Conor McGregor will end his fifteen months of inactivity when he fights Donald Cerrone.

The fight will take place at UFC 246. There’s a lot of excitement and buzz for the return of the Irishman at the T-Mobile Arena in Las Vegas.

Ahead of the fight, Conor McGregor revealed in an interview with Ariel Helwani of ESPN that he was making a staggering $80 Million for this bout. 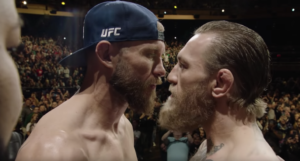 It was hard to believe fact for many MMA fans as even for his fight against UFC lightweight champion Khabib Nurmagomedov at UFC 229, he made $50 Million. UFC 229 was the highest selling PPV in UFC history, selling 2.4 Million buys.

“I’m confident it’s going to be a nice paycheck. Probably [most ever] in my mixed martial arts [MMA] career,” Conor McGregor said to ESPN. “Yeah, I’d say about, it could be, I’m estimating a good $80 million.”

How much is Conor McGregor making in guaranteed money?

However, the Nevada State Athletic Commission (via MMA Fighting) revealed the guaranteed purses for the fight. McGregor is making $3 Million for this fight.

While McGregor can still reach the $80 Million number when the sponsorship and PPV point is considered. However, veteran journalists like Luke Thomas disagree with the figures Conor gave.

McGregor said he'd make around $80 million for this fight.

The PPV costs $65. If this sells 2 million buys – possible, but at the very high end of projections – he'd have to be entitled to 62% of gross returns.

In short, that's basically impossible. No fighter gets that share. https://t.co/MvzVu3kjoh

Folks saying sponsors/endorsements would make up the difference.

If McGregor makes $30 million, that'd be an historic UFC payout. Let's spot him another 10 and say $40 million. That's never happened in recorded history, but let's try.

Proper 12 reportedly sells as much in terms of annual gross sales.

Unless his whiskey company liquidates and he makes 5x higher than the highest known (with PPV $) payout, $80 mill is impossible.

Floyd Mayweather earned ₹3.5 Crore for every punch he landed