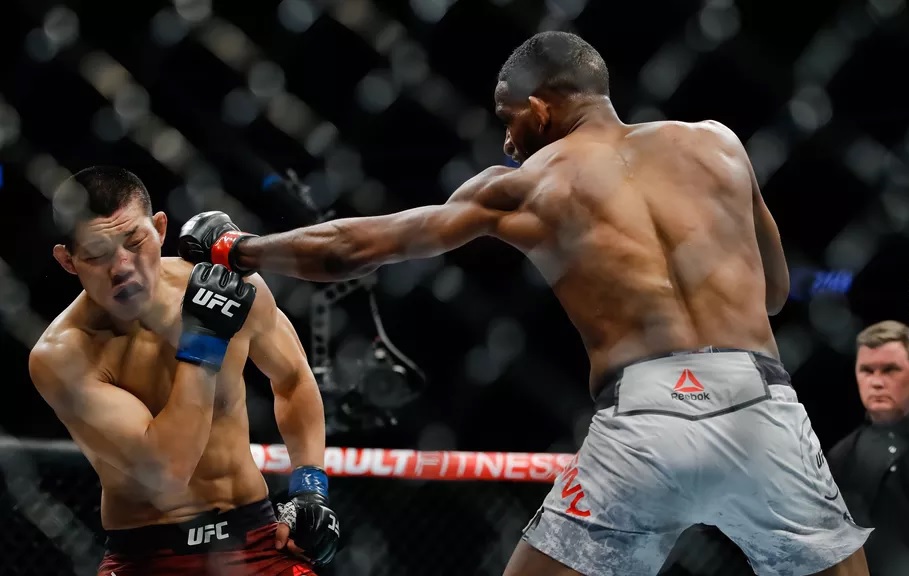 If you’ take a closer look at Neil Magny’s resume, you’d be blown away by the feats he’s accomplished. Neil has over 900 strikes landed in the UFC, fought five times in both 2014 and 2015, has answered many last minute calls to fight, and has wins over Carlos Condit, Johny Hendricks, Hector Lombard and Kelvin Gastellum. But with an unfortunate 2019, he’s been out for more than fifteen months. But is now back in the Octagon for his second act. His opponent is riding on a three fight win streak, comes in with a dynamic striking capability, conditioning at par and a martial arts background from China. Known for his relentless pace, Jingliang was ready to take the fight to the ground or happy to stand and bang.

But the long range and distance control from Magny had him on a fix right from the first round. Li was able to rattle Magny with a right hand during the first round but couldn’t follow up and put Magny in a spot. Magny quickly recovered and cameback strong mixing his strikes and kicks from every angle. His lead jab kept on landing and Li’s head was snapping back repeatedly. Li was in deep trouble by the end of the first round as Magny unleashed a series of strikes that put Li a nearly a fight-ending situation. The rest of the fight was spent in the same manner, with Magny dominating Li in the stand up. Magny continued to out strike Li with extreme accuracy and precision that saw him pick up the fight in a unanimous decision.