UFC 248 results, quotes, and scorecards: champions Adesanya and Zhang retain their titles in 5-round bouts 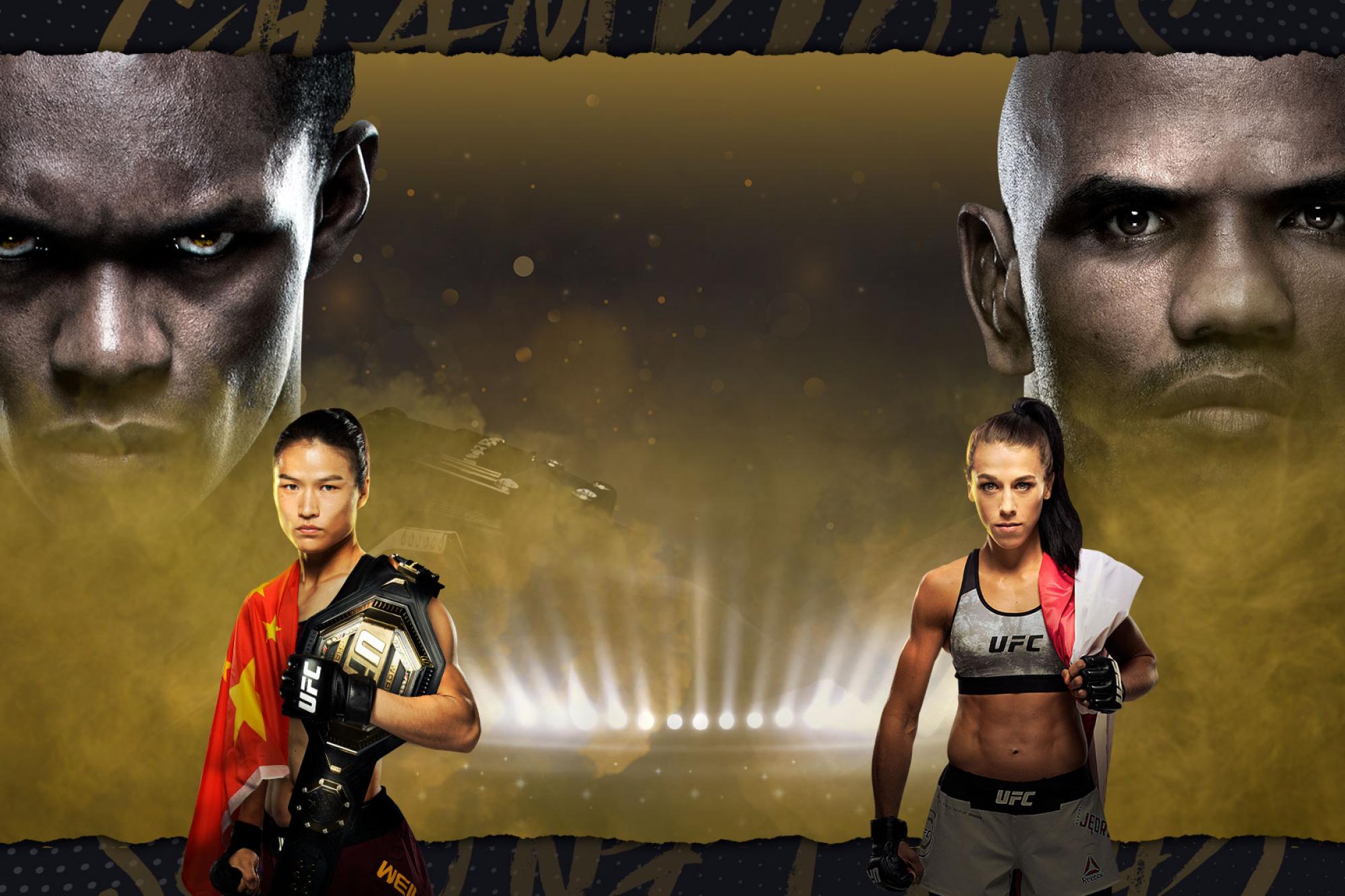 “That was a tough act to follow after the co-main event. I believe that Israel Adesanya fights to the level of his opponent… He fought the smart fight, he stayed on the outside, chopped that leg apart, and picked his punches.”

“I’m shocked… You go in and you do everything you can to win that fight, and he literally didn’t do that.”

“Yeah, that was definitely a Hall of Fame fight, 100%. We always knew she was special. Tonight, she went in against the best ever from that division, who built that division… and you saw how good she looked tonight.

“There’s a certain pattern when you’re trying to build someone into a star. We did it with Ronda Rousey, we did it with Conor McGregor, and we’re going to do it with her. She’s going to be a massive star.”

“She got another title shot, got dead serious and was in phenomenal shape… she did everything she could to win. We’re incredibly lucky to have her.”

Previous articleUFC News: Read Korean Zombie’s bone-chilling message to Brian Ortega after he slapped his translator at UFC 248
Next articleUFC 165 FIGHT BETWEEN JON JONES AND ALEXANDER GUSTAFSSON TO BE INDUCTED INTO UFC HALL OF FAME