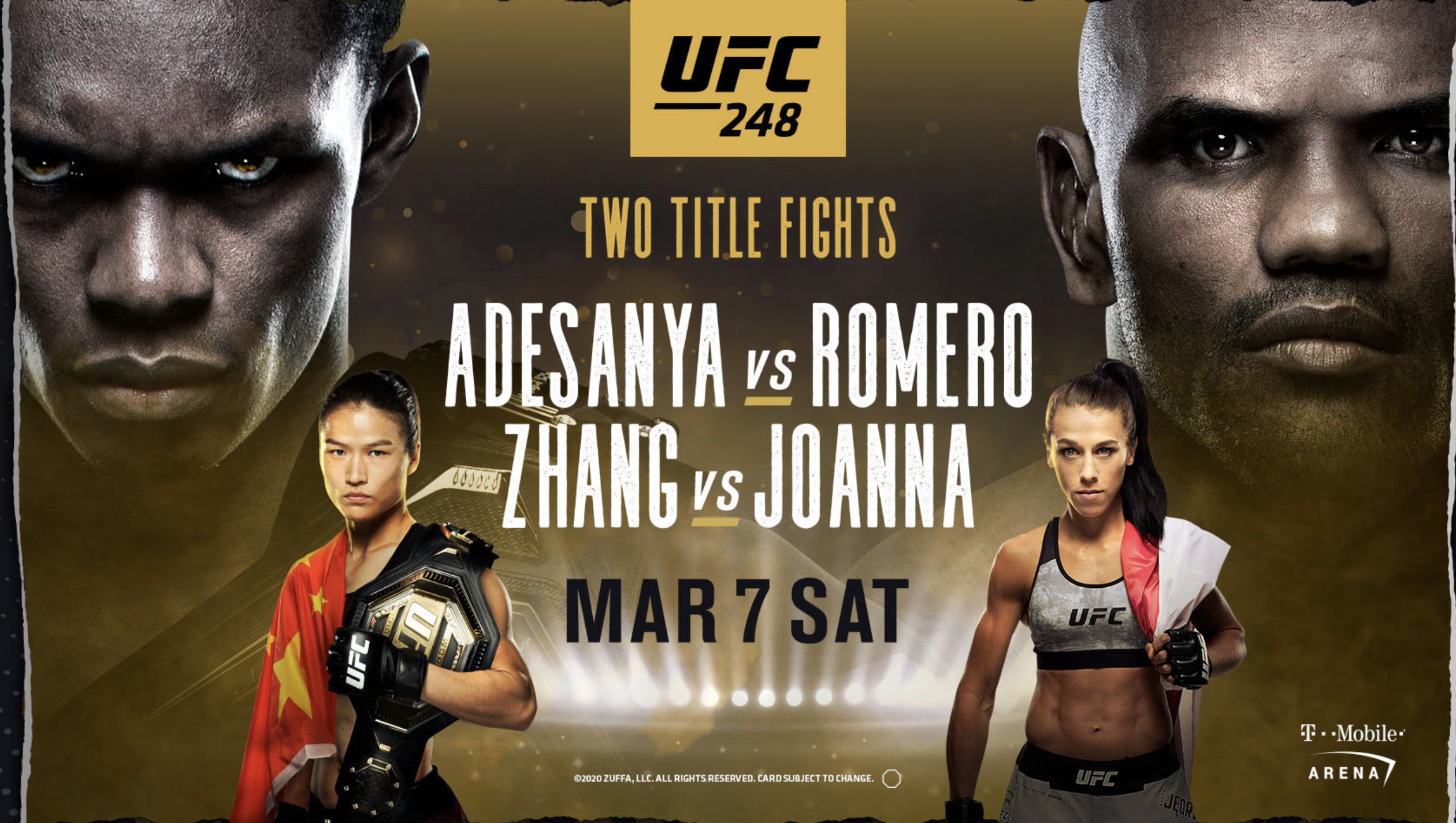 STRAWWEIGHT CLASSIC: STRAWWEIGHT CHAMPION ZHANG WEILI WILL TAKE ON THE TOUGHEST TEST OF HER CAREER WHEN SHE MEETS FORMER TITLEHOLDER AND NO. 4 RANKED CONTENDER JOANNA JEDRZEJCZYK