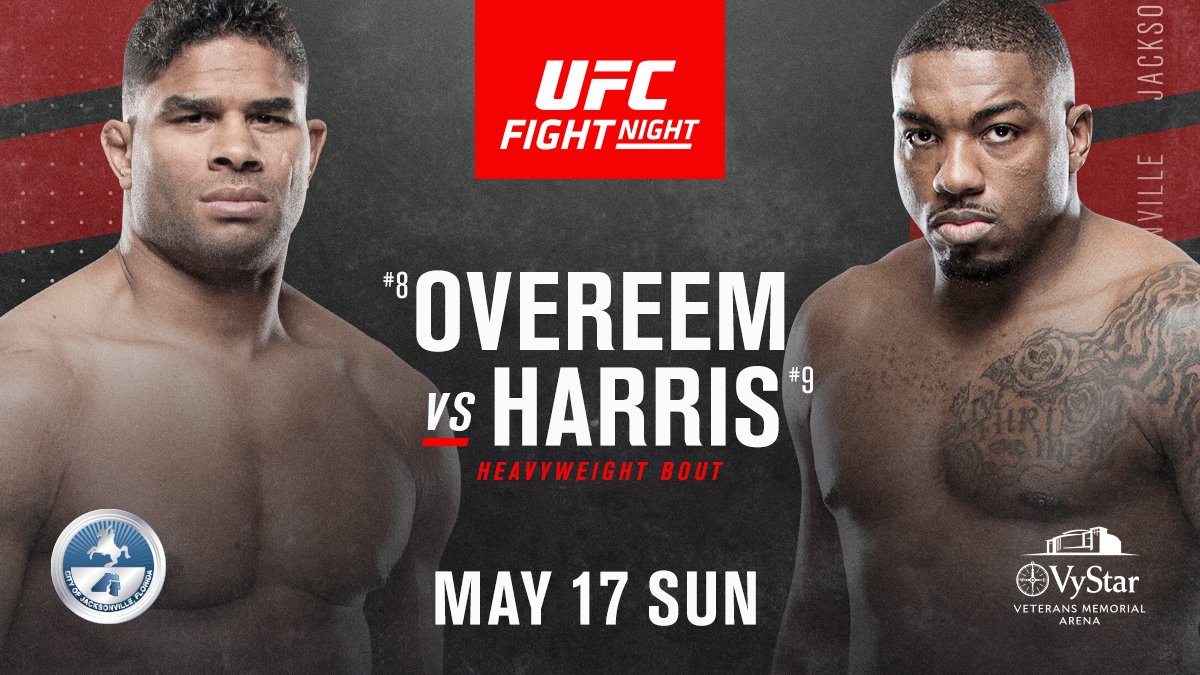 With a combined 17 post-fight performance bonuses, Ferguson and Gaethje have thrilled fans like no other duo over the last several years, defeating the likes of Donald Cerrone, Anthony Pettis and Edson Barboza. And now with a title on the line, expect to see the best from the best as these top contenders collide in a five-round bout to air live on pay-per-view. 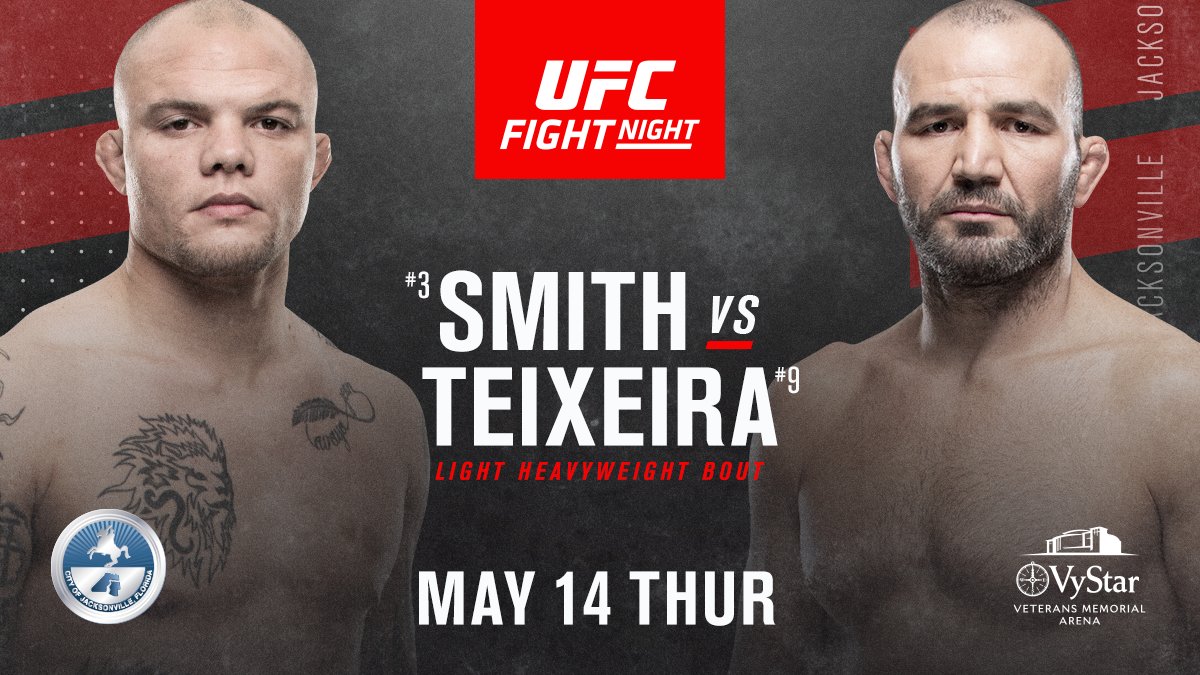 Quick upon the heels of UFC 249, the next event takes place on May 14 (Asia time) with UFC Fight Night: Smith vs Teixeira. In the main event of the Thursday morning event, it’s a clash of light heavyweight contenders, as #3 ranked Anthony Smith faces off with #8 ranked Glover Teixeira. In the co-main event, Ovince Saint Preux makes his heavyweight debut against Ben Rothwell.

Also made official are the following bouts:

Three days later, on May 17 (Asia time), the Octagon will play host to the heavyweight showdown between #9 Walt Harris and #8 Alistair Overeem, as well as the strawweight matchup between #6 Claudia Gadelha and Angela Hill. 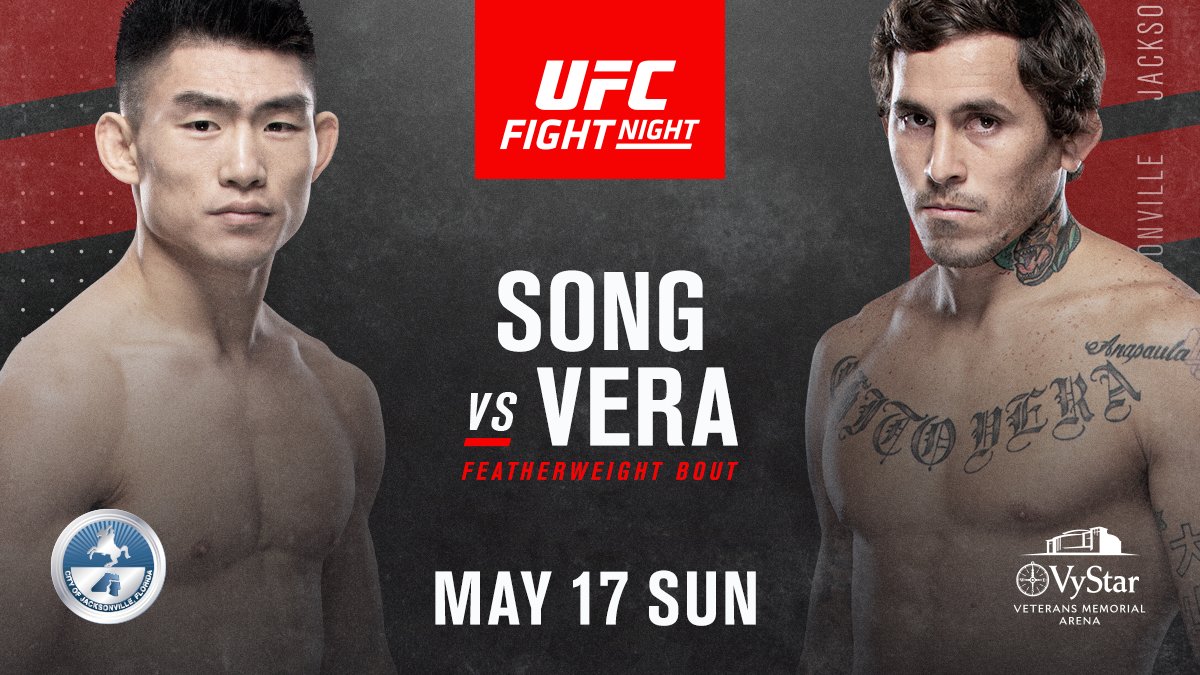 Also set for that night will be the following bouts: