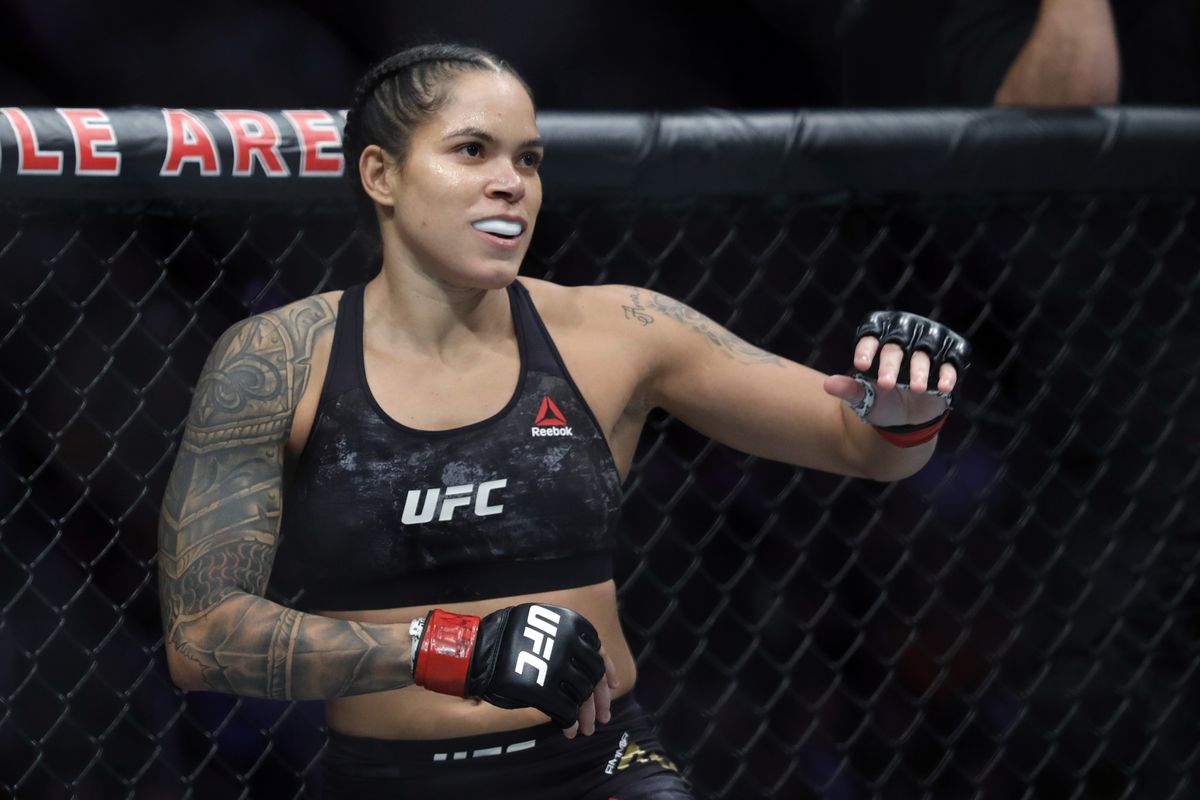 UFC 250 will feature an interesting title bout as double champ Amanda Nunes will defend her featherweight strap against Felicia Spencer on June 6.

UFC 250 will serve as a second pay-per-view and fifth card overall post the COVID-19 pandemic. However ‘the Lioness’ believes she was infected by the coronavirus on a trip to Las Vegas a few months ago. Not only that, she believes she also passed it to her fiancee Nina Ansaroff. She was never tested, but believes she had it as the symptoms were similar. 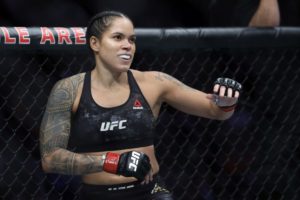 Speaking in an interview, she addressed the issue in detail.

“I was in Vegas at a convention. There were a lot of people from all over the world. I was exposed to a lot of people there, and when I got home I got sick. I soon got sick and had the same symptoms as the corona. And now, going to the UFC, I’m going to see if I really did. Because I arrived from the trip and went straight to bed, with a fever, my body (aching), something I never felt before. I’ve been sick before, and I never felt like I did when I arrived from Vegas, after the convention,” Nunes said.

“And then I got sick, I stayed in bed for two, three days, and then Nina took it too and got sick. So I believe I went through the corona quickly, but I will know now if I already had it. So I must be immunized, right, because when you take it I think you are immunized, something like that I saw. Then I will really know if it was or not.”

Nunes’ claim that she had also passed it to her fiancee sounds more scary keeping in mind her fiancee is pregnant. Several fighters namely welterweight Lyman Good, former welterweight Erick Silva have been tested positive.

Recently BJJ wizard Jacare Souza was tested positive as well. He was slated to fight Uriah Hall at UFC 249 but was pulled out of the card immediately. The UFC has updates more stringent protocols for the same.

Previous articleUFC News: Dana White wants Conor McGregor to wait for the winner of this fight!
Next articleDana White reveals who will be fighting at UFC Fight Night on June 13