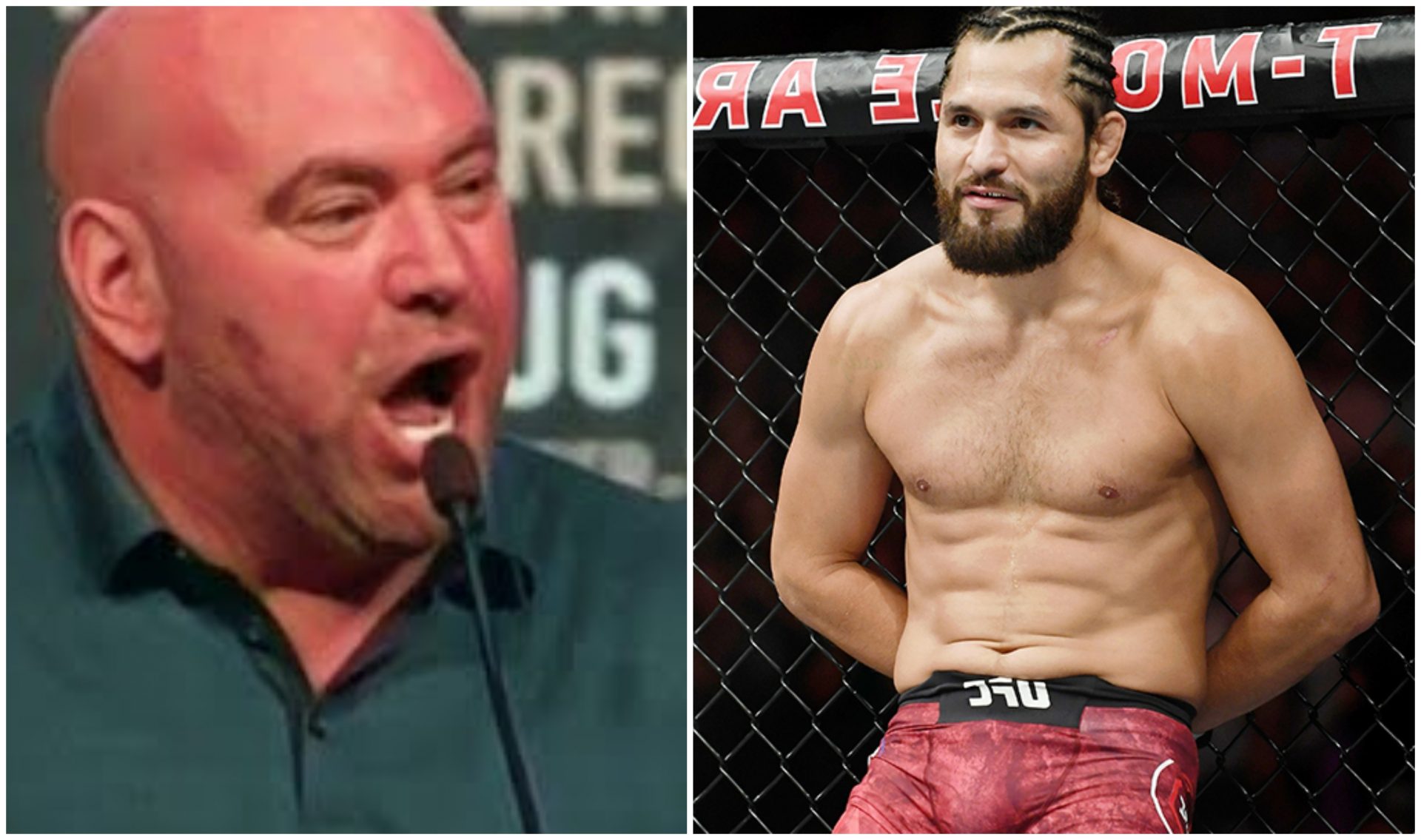 The event was initially scheduled to feature rising contender Gilbert Burns and Kamaru Usman, but the Brazilian had to pull out of the event following a positive COVID-19 test.

UFC couldn’t let the main event of UFC 251 get cancelled as it was the first-ever card on the Fight Island series taking place at the Yas Islands in Abu Dhabi. UFC and Dana White got to work and managed to come to the financial agreement with Masvidal and on six-days notice, ‘Gamebred’ accepted to fight Kamaru Usman. 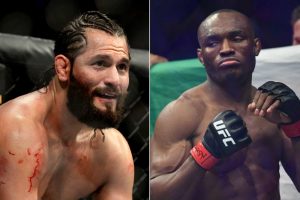 The announcement of Kamaru Usman vs Jorge Masvidal was music to the ears of the casual as well as the hardcore fans of the sport. In no time, UFC 251 became the biggest and the most anticipating fight of the year.

The PPV numbers are finally in and it has shattered all the PPV records for ESPN+. According to Mike Coppinger of The Athletic, UFC 251 sold a staggering 1.3 Million PPV buys making it the sixth highest selling PPV of all time and the most selling PPV of the ESPN+ era.

This comes as a surprise even to veteran media personalities in the industry as the PPV numbers have exceeded their expectations. ESPN’s Ariel Helwani ran a poll last week, where most fans thought that it would sell only slightly upwards of 400,000 buys.

How many more pay-per-view buys do you think adding Masvidal to 251 means?

This should shut all the doubters up as Masvidal has emerged as a genuine superstar in the sport of MMA. Immediately after The Athletic broke the news, ‘Gamebred’ took to twitter and thanked his fans and doubters for the overwhelming support.

While the PPV numbers have surprised many in the industry, UFC president Dana White had told the media prior to the fight that UFC 251 trending higher than a Conor McGregor fight and was comparable to the UFC 229, which was headlined by Conor McGregor and Khabib Nurmagomedov.

The second highest-selling PPV of the ESPN+ era is UFC 246 that was headlined by Conor McGregor and Donald Cerrone. In that fight, McGregor knocked out Cerrone in just 40-seconds. The fight sold 1 Million PPV buys.

Previous article
Henry Cejudo bets his money – and his girlfriend – that Alex Volkanovski would not beat him
Next article
Tyron Woodley participates in The Rock’s Titan Games!