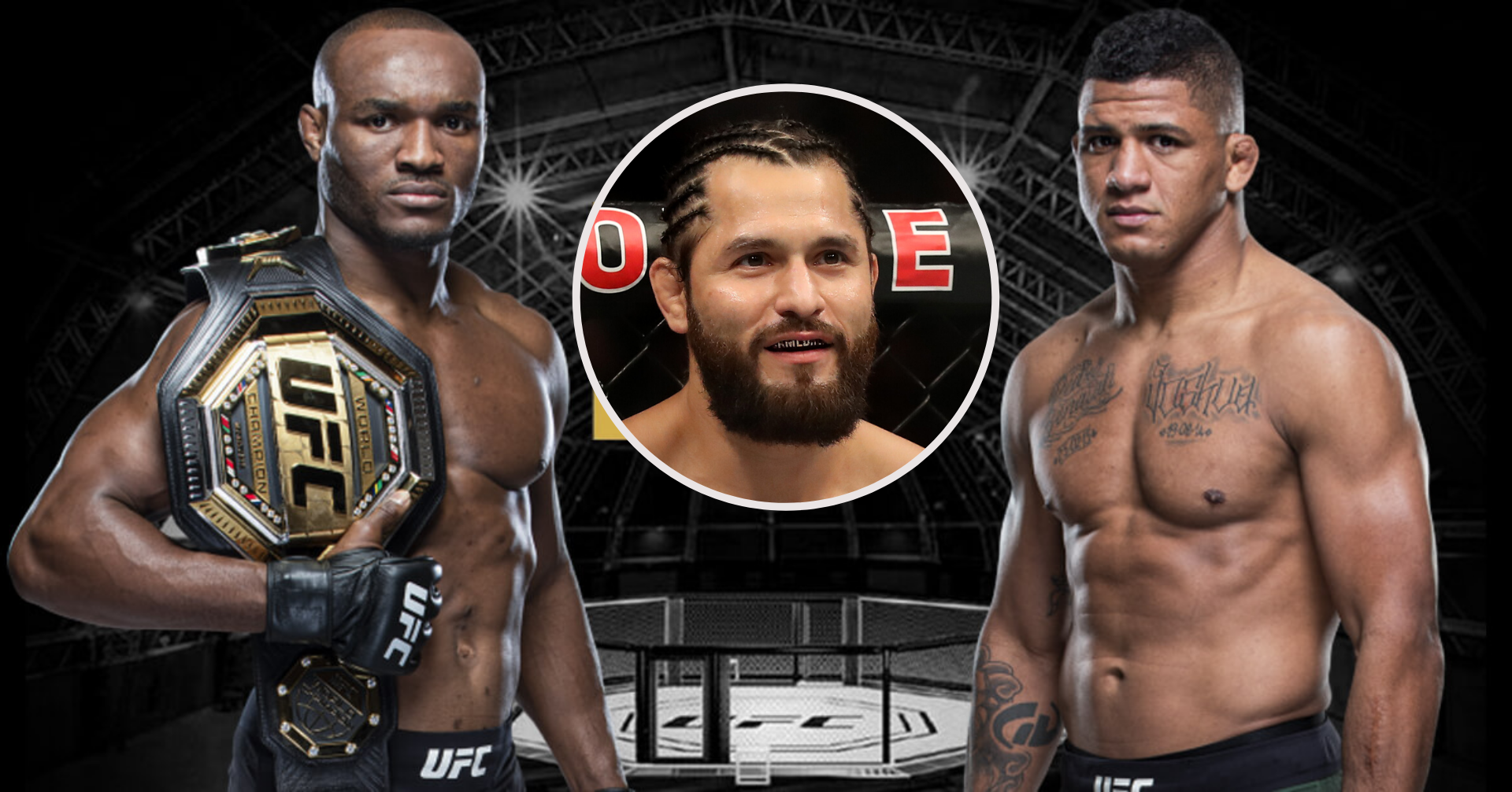 In a significant turn of events, UFC 251 is in need of a new title challenger. Gilbert Burns has tested positive for COVID-19 ahead of his fight against Kamaru Usman.

According to reports from MMAJunkie, Gilbert Burns has been pulled out of the card which is scheduled to take place on July 12 in Yas Islands, Abu Dhabi.

It is being reported that the fight could be scheduled for a later date, however, UFC hasn’t announced anything yet. Along with Gilbert Burns, his brother Herbert Burns and Coach Greg Jones also tested positive for COVID-19. 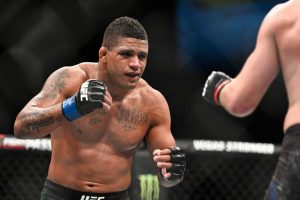 Gilbert Burns trains at Sanford MMA in South Florida and another high profile MMA fighter to test positive from the same gym was ONE Middleweight and Light heavyweight champion Aung La Nsang.

Gilbert Burns was travelled from Florida to Las Vegas, where he was tested by the UFC. The company is using Las Vegas as the base for further travel into Abu Dhabi, where the fighters will be tested again.

“Gamebred is animal that has been bred to be game.” Masvidal tweeted.

Initially, it was Jorge Masvidal who was supposed to fight Kamaru Usman, but the talks with the promotion and Dana White went sour over fighter’s pay.

Masvidal’s coach Mike Brown stated earlier this week that despite not having a fight scheduled he was training in the gym and helping Dustin Poirier prepare for the Dan Hooker fight.

“He’s a guy who also to his credit, he’s always developing new tools,” Brown said. “He’s always developing new weapons. Probably more than anybody. Sharpening his knives. Putting in the hours. Sometimes too many hours. He’s a guy who will literally be in the gym for four or five hours at a time working. He’ll do that on occasion where it’s too much but he loves long sessions. It shows.” Mike Brown said of Jorge Masvidal.