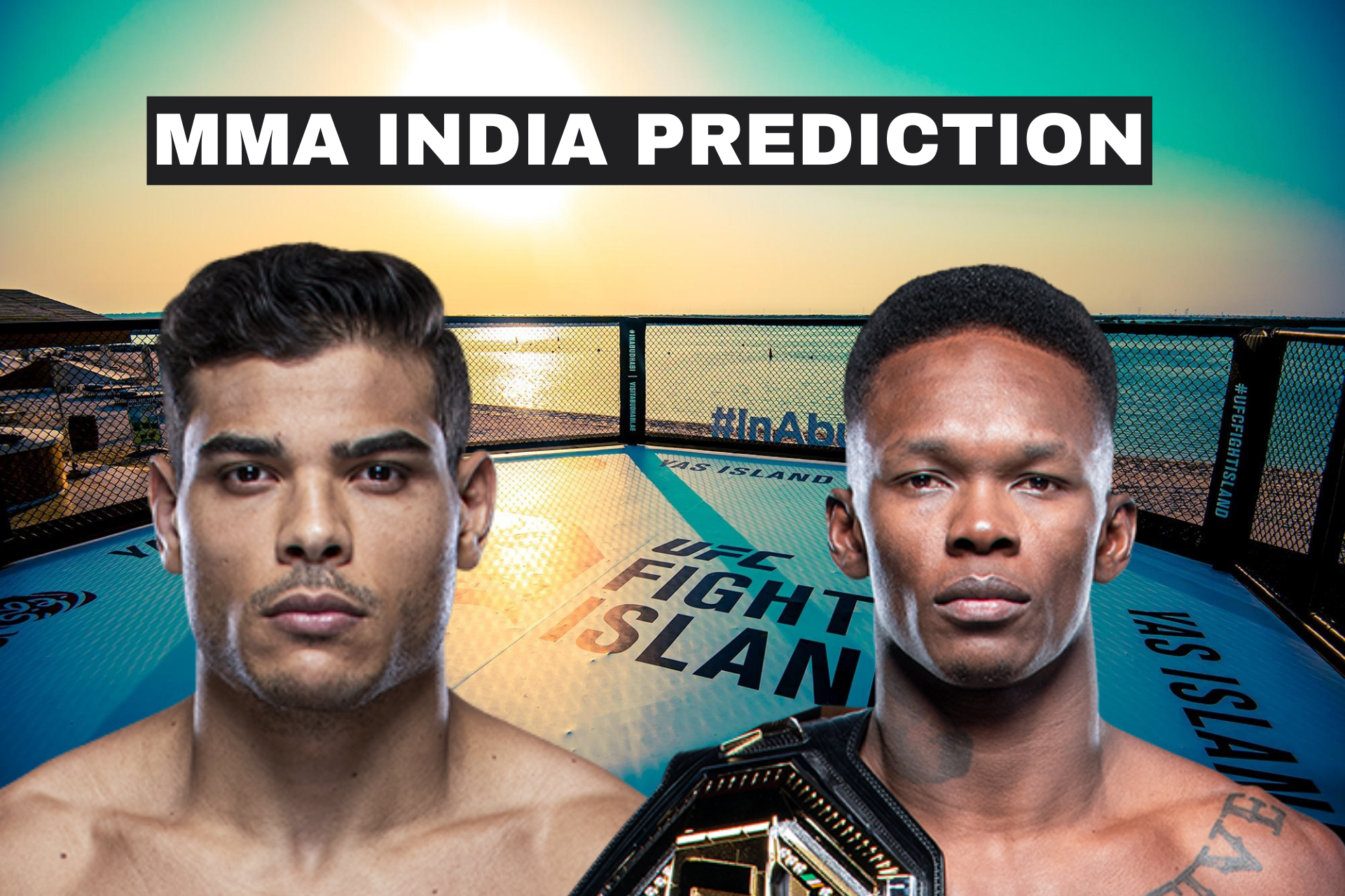 One of the most anticipated fights of the year between UFC middleweight champion Israel Adesanya and Paulo Costa is almost here and is set to take place this weekend at the Yas Islands in Abu Dhabi in the main event of UFC 253.

Both Israel Adesanya and Paulo Costa are coming off of a decision win over Yoel Romero at UFC 248 and UFC 241 respectively. The fight has a lot of hype surrounding it and it is a guaranteed firework for fans alike.

UFC president Dana White has gone as far as calling it as the potential ‘Fight of the year’ kind of fight. 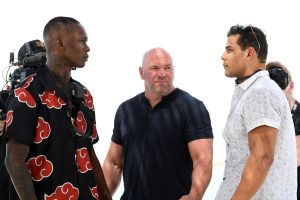 In the co-main event, a mouth-watering light-heavyweight clash between Dominick Reyes and Jan Blachowicz is set to take place for the vacant UFC light heavyweight title. Former champion Jon Jones vacated the title in order to move up a weight class and this has left the title vacant and it’s for the first time in nearly nine years that someone, not names Jon Jones or Daniel Cormier will be crowned as the Light Heavyweight champion.

For the last fight card, I went 6-0, improving my overall record to 40-10 in the last eight cards. Check out my previous predictions here.

Previous articleKhamzat Chimaev warns Israel Adesanya for his ‘rat lip’ comment: “It will cost you your belt”
Next articleDana White confirms that Khamzat Chimaev will headline an UFC event soon