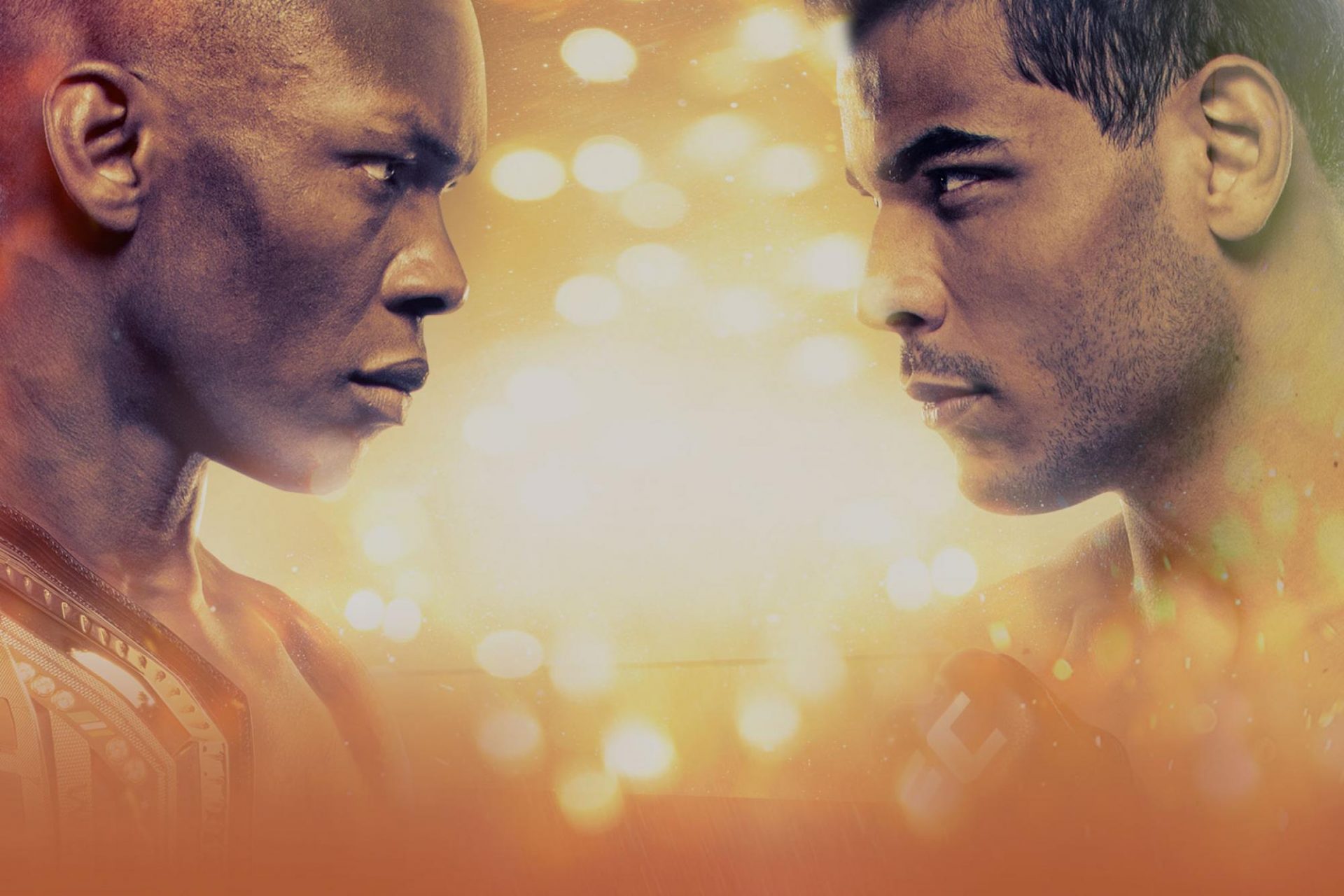 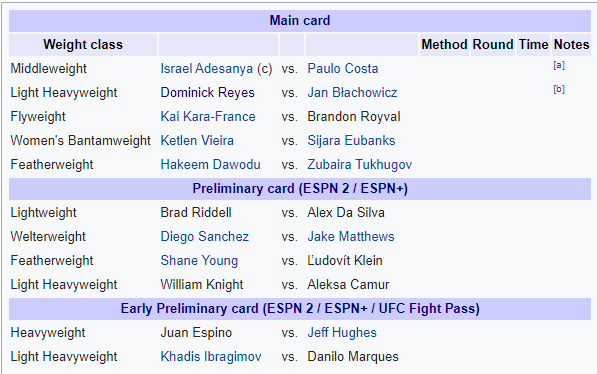 Speaking in an episode of ‘Truth or Dab’, ‘Stylebender’ addressed the issue. He believes Costa is the dirtiest fighter in the UFC. (via BJPENN.com):

“OOOH, THE DIRTIEST FIGHTER IN THE SPORT? THERE ARE A FEW. EVEN THE GUY THAT I’M FIGHTING NEXT (COSTA). LIKE I SAID, I’M GOING TO POP HIM BEFORE USADA DOES. BUT HE’S DEFINITELY GOT SOME EXTRA SUPPLEMENTS SOUTH OF THE BORER THAT HE TAKES. AND HE EVEN CAME OUT AND HE SAID HE HASN’T BEEN TESTED. I JUST GOT TESTED LAST NIGHT, HOW BOUT THAT, RIGHT CHANCE? EXACTLY, I JUST GOT TESTED LAST NIGHT. I DON’T UNDERSTAND THE STRESS IT TAKES TO CHEAT. THAT’S FOR ME,” HE SAID.

The duo was expected to fight since Adesanya (19-0 MMA, 8-0 UFC) defeated Robert Whittaker to become the UFC middleweight champion. A potential showdown was always on board before a shoulder injury had Costa out for 6 months. Adesanya then took on multiple time challenger Yoel Romero at UFC 248 in March.

The fight, on paper, promised fireworks. However, unfortunately, the fight panned out exactly the opposite. Though the ‘Last Stylebender’ got the job done, The clash of styles though led to a chest match which was uneventful for the general eye. Both the fighters especially Adesanya received criticism for being hesitant to pull the trigger. Costa, however, didn’t waste any time in calling Adesanya as someone who runs from his opponent and does not engage.

Costa (13-0 MMA, 5-0 UFC), is coming off a split decision win over Yoel Romero at UFC 241 back in August last year. Though it was a close fight, Cost showed tremendous heart in going toe for toe against the dangerous Romero.