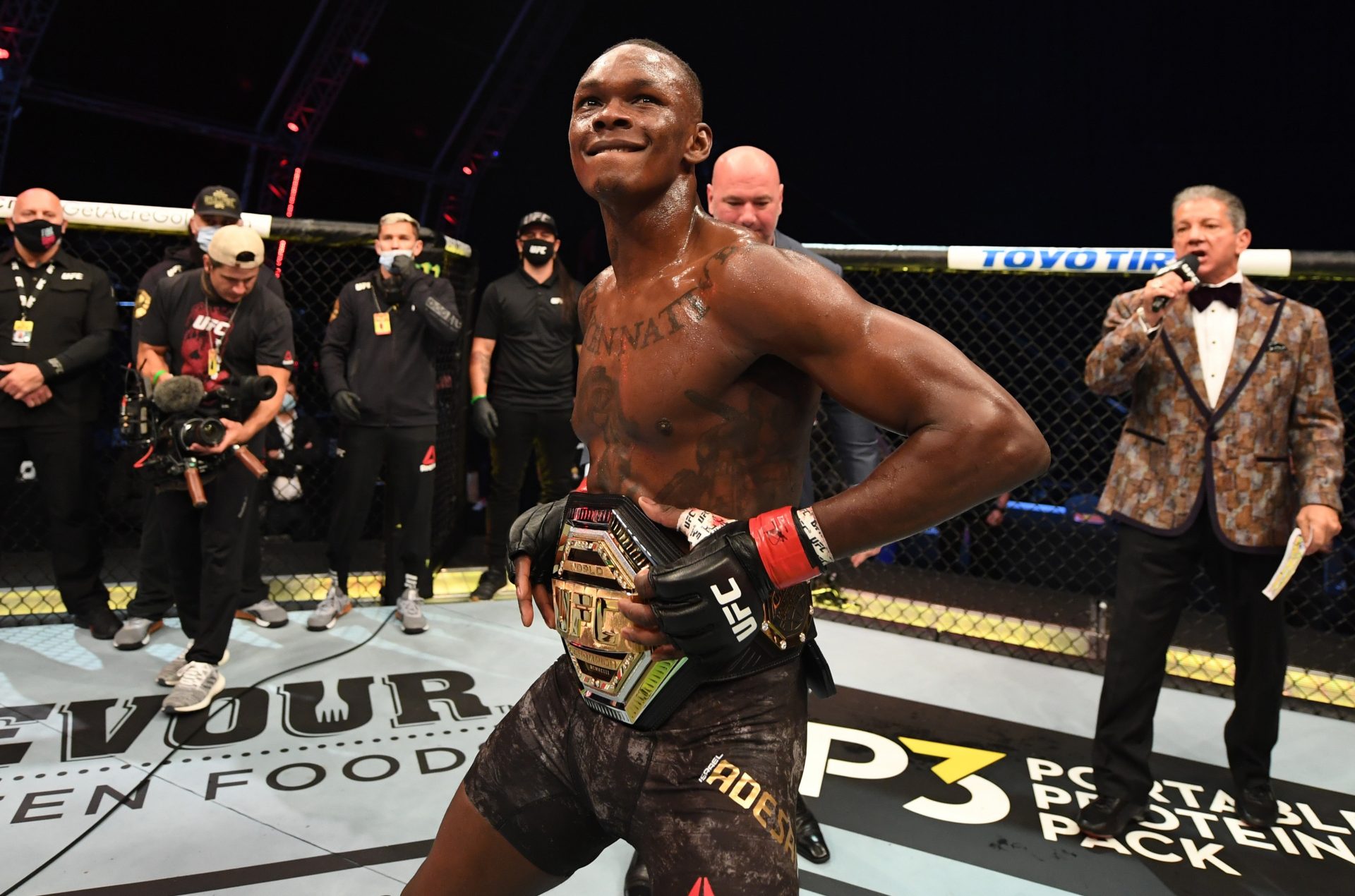 This would be the third biggest PPV of the year with UFC 251 featuring Jorge Masvidal and Kamaru Usman topping the chart with 1.3 Million buys. UFC 246 featuring Conor McGregor’s return against Donald Cerrone in January earlier this year sold 1 Million buys.

The news was first reported by Yahoo Sports and then confirmed by Mike Coppinger of The Athletic. 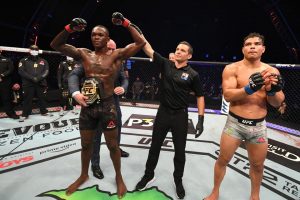 Dominick Reyes was knocked out in the second round by Polish star Jan Blachowicz. With that being said, the event was almost entirely carried by the headliner Israel Adesanya and Paulo Costa. The promotion of the fight and the bad blood between him and Paulo Costa almost certainly played a part in the event pulling those kinds of numbers.

It’s also proving that Israel Adesanya is well on his way to becoming a global superstar. He already is a big star in his home country of Nigeria and the Oceania region. He became the first MMA fighter to sign with Puma and is already the face of Puma’s Oceania division.

Former UFC heavyweight and light heavyweight champion Daniel Cormier said following UFC 253 event that the Kiwi is already a star. He also compared his global star power to the likes of LeBron James and Conor McGregor.

“You watch athletes and you can tell when they make the leap, from this guy is good, to this guy’s a star.

“It’s not like ‘oh this kid can be something down the line’, right now, he’s the man,” Cormier said on the DC & Helwani show.

“All hail the King,” Cormier said.

Daniel Cormier even went on to say that Israel Adesanya will be a champion even if he moves up to the light heavyweight division.

“Izzy beats everybody. Izzy’s one of the best counter strikers in the entire world.

“Because guess what? Izzy’s the best 205 pounders in the world right now.