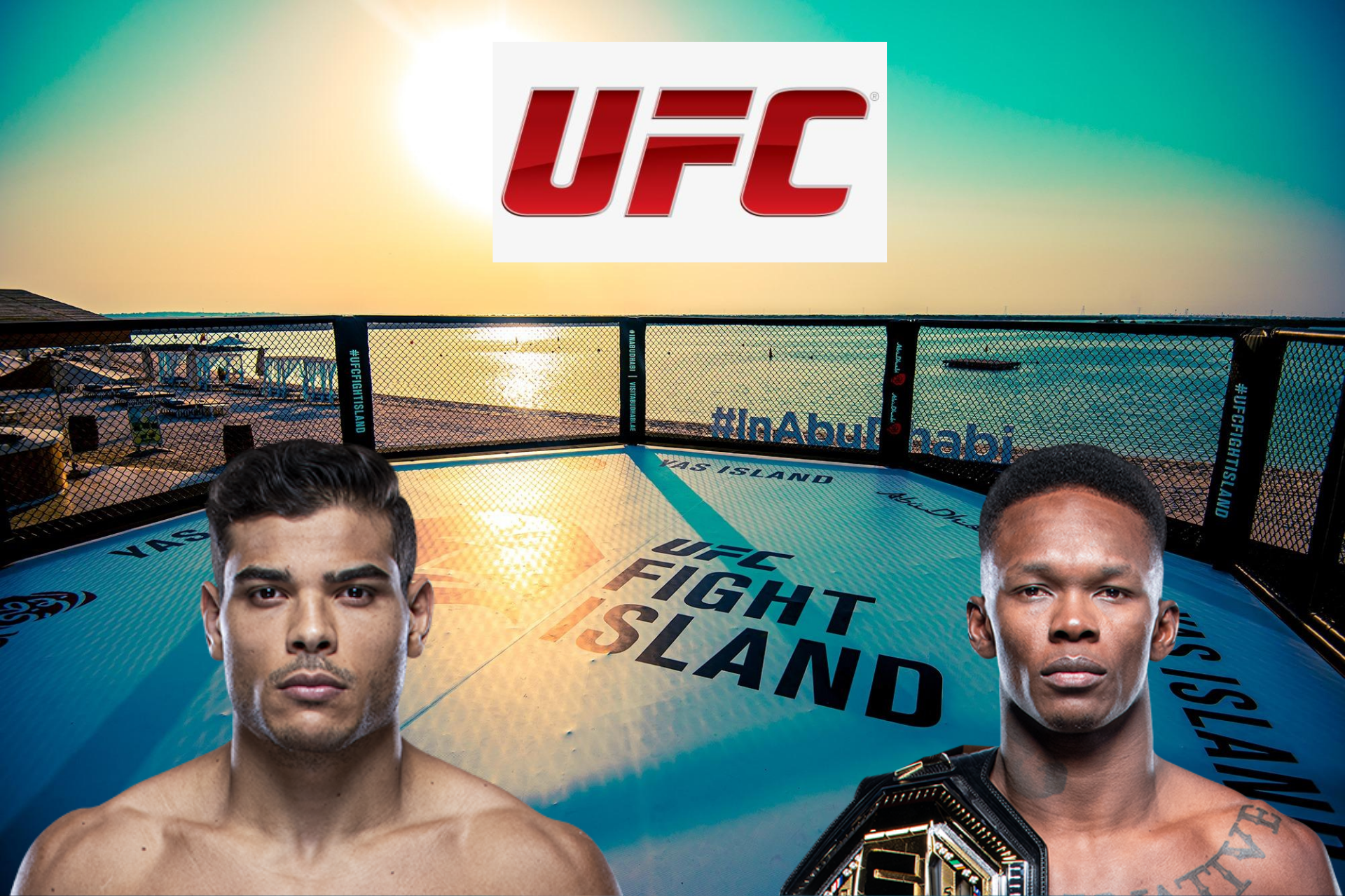 The UFC is heading back to Fight Island for its much-anticipated event UFC 253.

For the month of July, the Las Vegas-based promotion packed up its bags and headed to Fight Island on Yas Island, in Abu Dhabi, UAE. It was a great marketing play and a great way for international fighters to compete.

The UFC had a successful run on ‘Fight Island’ back in July hosting four events including UFC 249 which was one of the biggest cards of 2020. UFC 253 has been without an official venue since it’s announcement. It does make sense to hold the card in Abu Dhabi considering the many international fighters competing on the card and would most likely struggle to enter the United States. 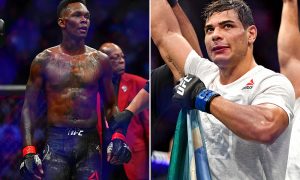 The upcoming UFC 253 main event between Israel Adesanya and Paulo Costa is one of the most highly-awaited fights of the year. And according to UFC President, Dana White, the grudge match between the two Middleweight fighters could possibly take place at the UFC Fight Island. In the main event, New Zealand’s Israel Adesanya will put his middleweight title on the line against undefeated Brazilian power puncher, Paulo Costa. The two 185-ers have had quite the issue against one another but will finally get their chance to solve their differences inside the Octagon.

‘The Last Stylebender‘ is heading into the fight on the back of a successful yet underwhelming title defense over Yoel Romero from UFC 248. He will look forward to proving all his critics wrong against another hard-hitter in Costa. ‘The Eraser’ himself has been on quite the run in the UFC and will look to get his hands on his first title in the company.

Before that, Dominick Reyes will face off against Jan Blachowicz for the light-heavyweight title recently vacated by the heavyweight bound Jon Jones. Per the report from AgFight, the UFC will host five events on Yas Island between September 26 and October 24 starting with UFC 253. The other fights being – Holly Holm vs Irene Aldana (October 3), Marlon Moraes vs Cory Sandhagen (October 10), Chan Sung Jung vs Brian Ortega (October 17) and UFC 254 on October 24.

Which UFC 253 fight are you most excited for?

Previous article
How an MMA app ‘Fight Forecaster’ developed by an Indian is connecting Fight Fans globally
Next article
Manny Pacquiao’s coach not interested in McGregor fight: “Why destroy your legacy for a bum like McGregor”