UFC 254: Khabib Nurmagomedov chokes out Justin Gaethje in the second round 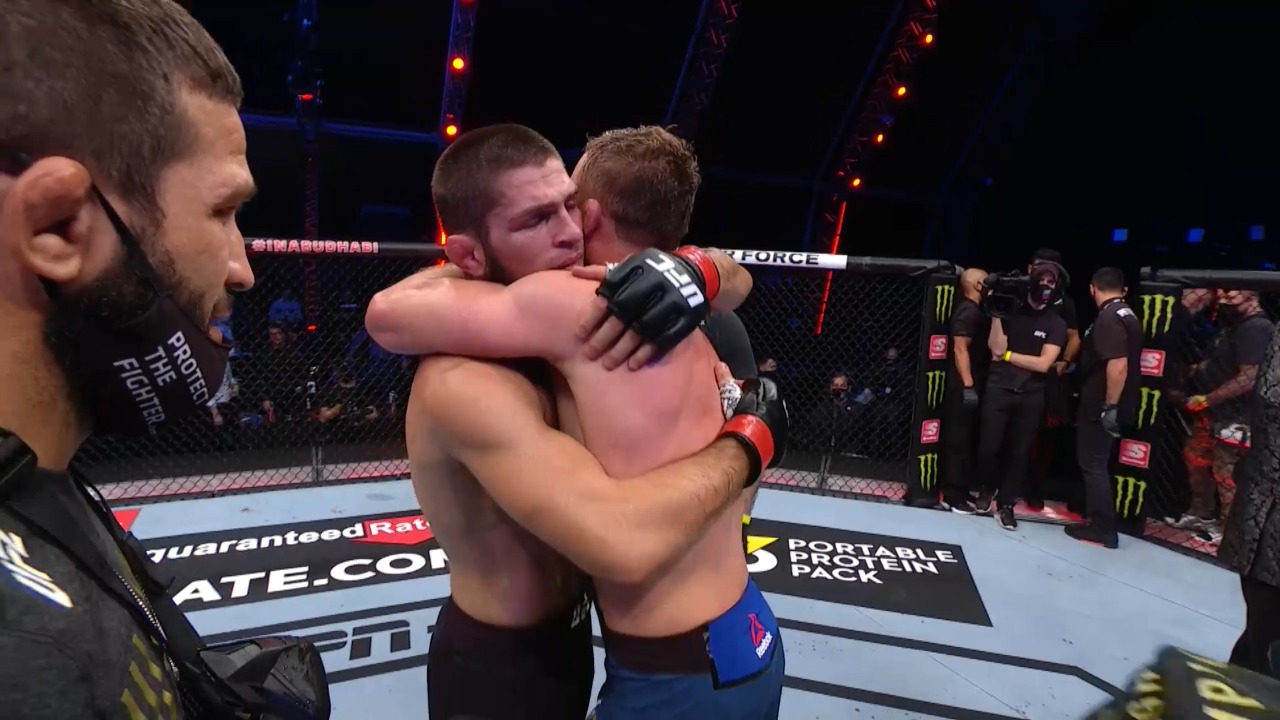 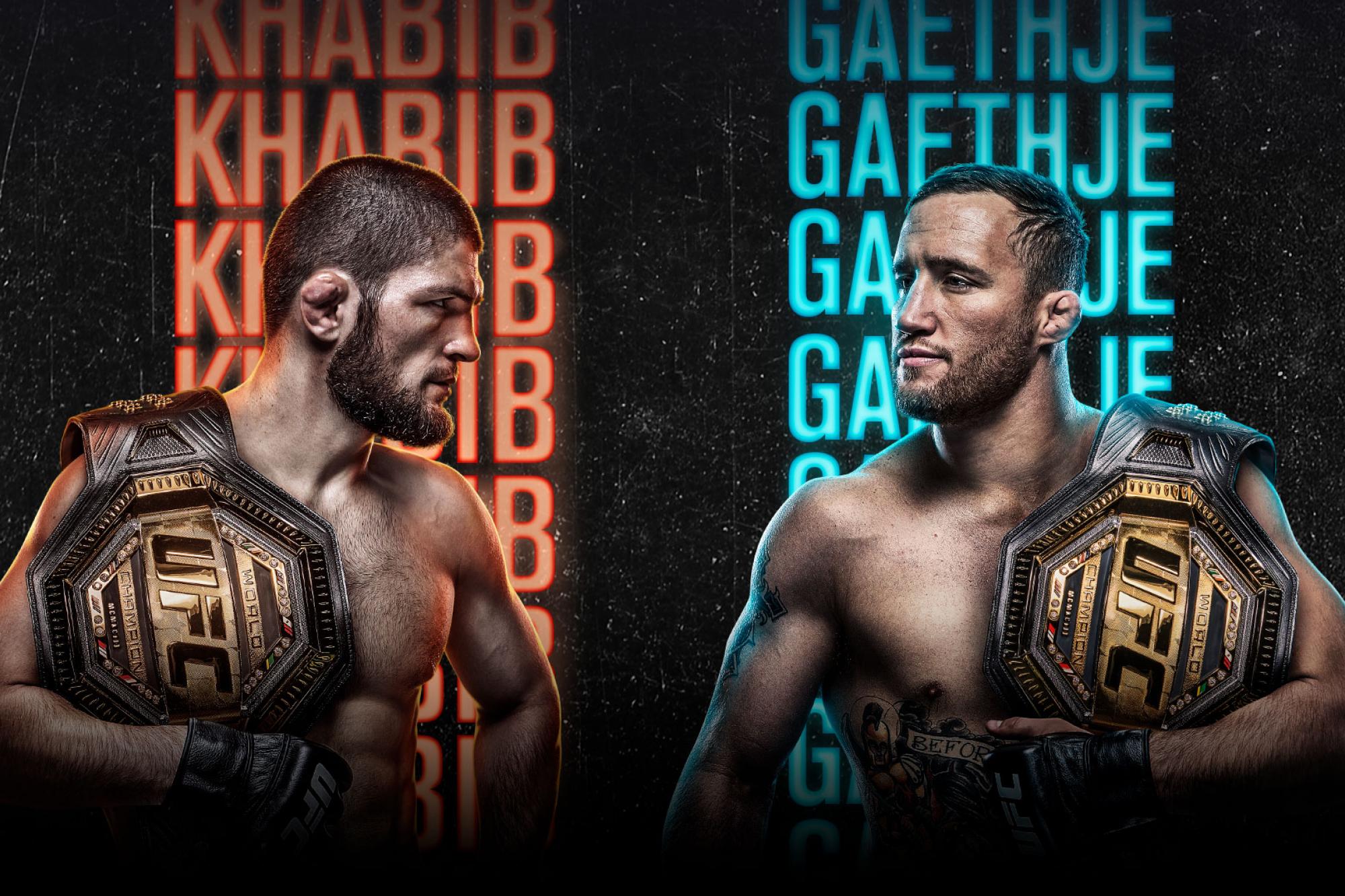 Joel Alvarez makes Alexander Yakovlev tap in the first round.

Jojua’s corner couldn’t stop the bleeding from her nose and the referee called an end to the bout. Maverick wins by first-round TKO.

Tai Tuivasa def. Stefan Struve via TKO (punches) – Round 1, 4:59. Tuivasa blasts Struve with a huge uppercut that knocks him out cold!

Magomed Ankalaev def. Ion Cutelaba via knockout (punches) – Round 1, 4:19. Ankalaev Drops Cutelaba with an amazing combo and finishes him with ground punches.

Lauren Murphy def. Liliya Shakirova via Rear naked choke in round 2. Murphy takes Shakirova down and takes her back before applying a rear-naked choke.

Phil Hawes def. Jacob Malkoun via Knockout in round 1 (18sec). Hawes clips Jacob behind the hear and then knocks him out some brutal shots.

Alexander Volkov def. Walt Harris by TKO in round 2. Volkov landed a kick to the ribs that made Harris back up and fall down.

Robert Whittaker def. Jared Cannonier via unanimous decision. Whittaker deserved the win, he was better in two of those three rounds according to the judges, who give scores of 29-28, 29-28, 29-28.

Khabib Nurmagomedov def. Justin Gaethje via submission (triangle choke) in 2nd round. Khabib has broken down in tears on the floor, after absolutely dismantling his opponent Justin Gaethje. He is truly the best fighter in the world.