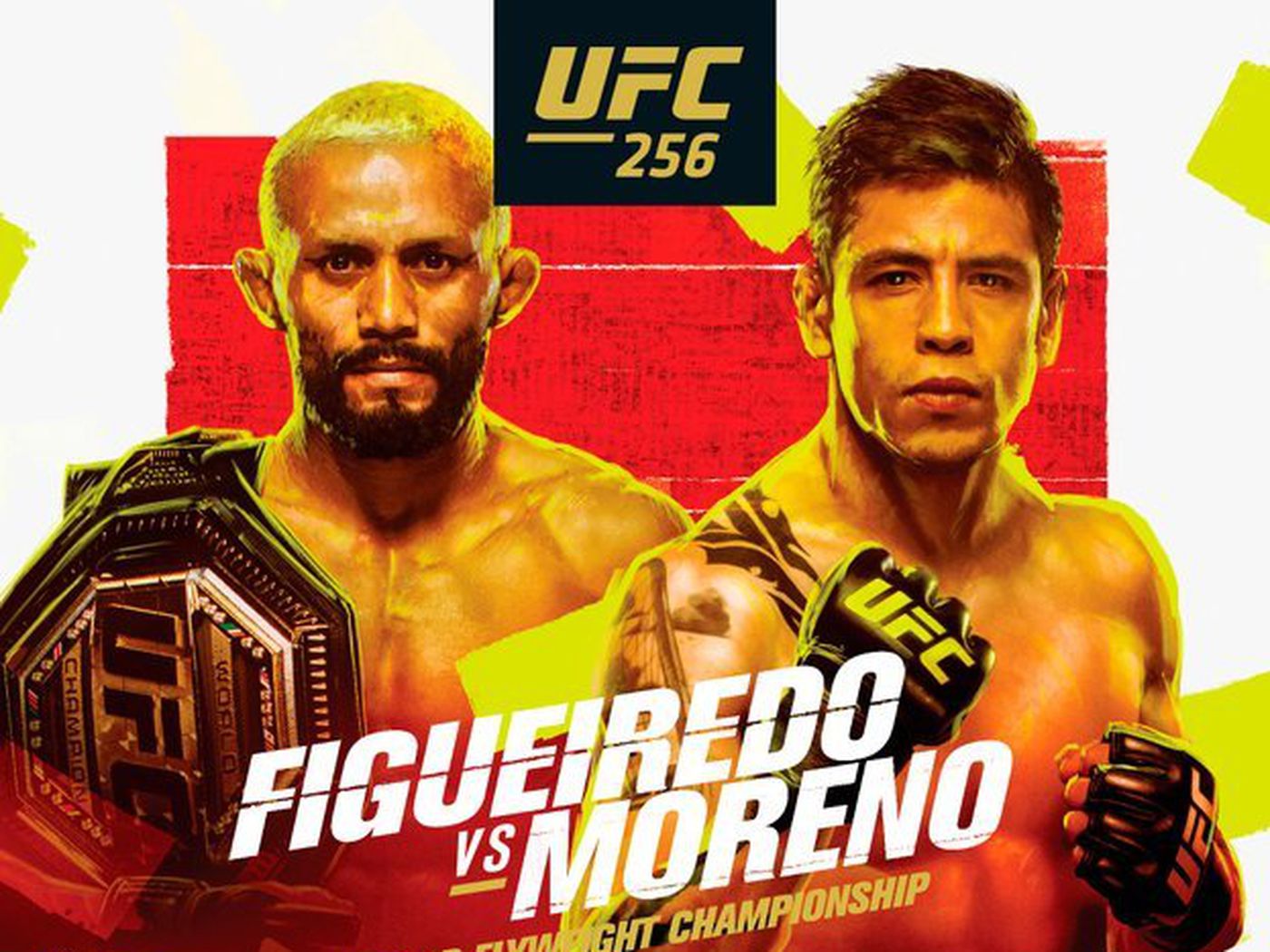 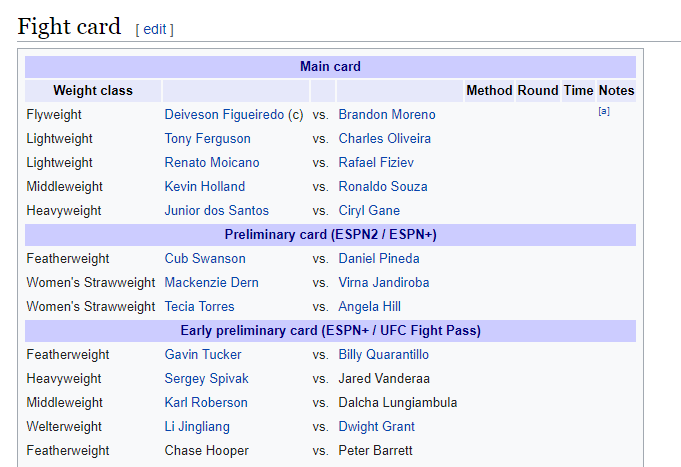 Manel Kape to serve as backup for Figueiredo vs. Moreno flyweight title fight at UFC 256

Former RIZIN bantamweight champion Manel Kape will serve as a backup for the Deiveson Figueiredo vs. Brandon Moreno flyweight title fight at UFC 256 on Dec. 12.

According to MMAFighting’s Mike Heck, Manel Kape, who was supposed to fight Alexandre Pantoja on Dec. 19 will now be the backup fighter for UFC 256.

“As one would probably assume—especially with both champ and challenger turning around on three weeks’ notice—there is a backup for the UFC 256 flyweight title fight between Deiveson Figueiredo and Brandon Moreno. That backup would be Manel Kape, per multiple sources,” Heck reports.

Manel Kape Is a former champ in RIZIN The former RIZIN bantamweight champion will now serve as a title fight backup in what could be his first UFC fight. Kape, 27, signed with UFC back in March after a very successful stint in RIZIN. In nine total appearances with the Japanese promotion, Kape produced a 6-3 record, including wins over former UFC bantamweight contenders Ian McCall and Takeya Mizugaki. Kape is known to be a very aggressive fighter evident by his 14 finishes through just 15 professional wins. He was supposed to make his Octagon debut at UFC 252 against Rogerio Bontorin but the Brazilian was forced out of the fight. So, the good news for Kape is all the hard work in preparing for that fight will still help as he could very well be fighting on Dec. 12. 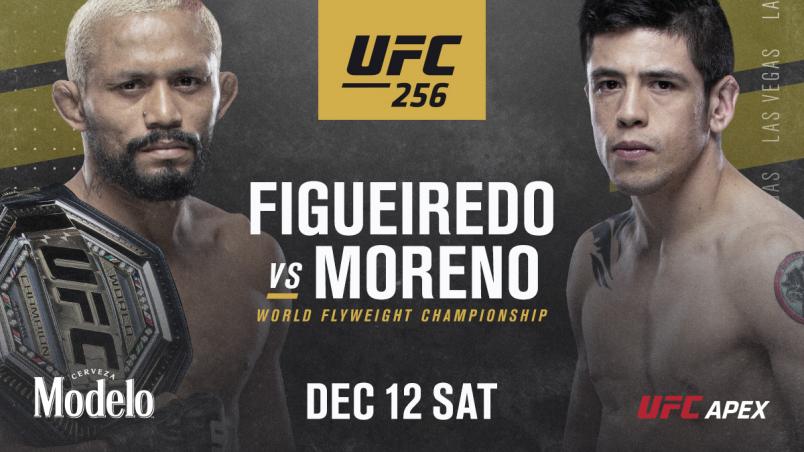 As for the UFC 256 main event between Figueiredo and Moreno, that matchup came to be just two weeks ago after both flyweights captured wins at UFC 255. Figueiredo will be making the fastest title turnaround in UFC history as he attempts to score his second-straight flyweight title defense. 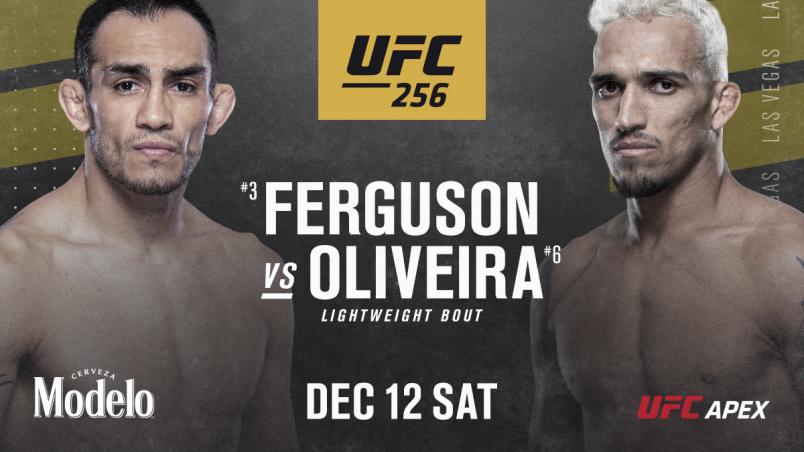