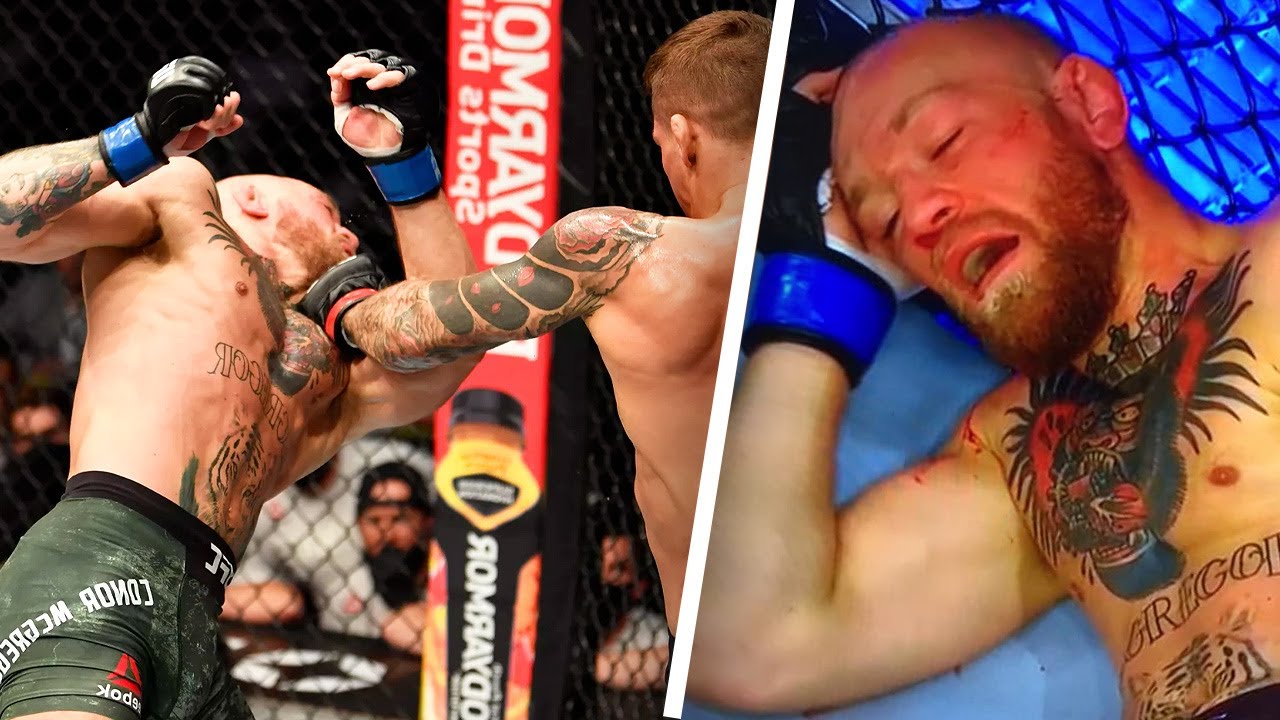 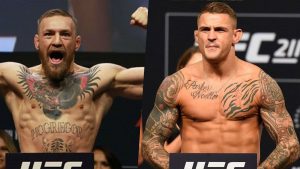 The news was reported by John Ourand of Sports Business Daily Journal.

Conor McGregor is the biggest superstar the sport has ever seen and his fight against Khabib Nurmagomedov at UFC 229 back in 2018 sold 2.4 Million PPV buys making it the biggest PPV event of all time for the UFC.

Conor McGregor said that he was going to go back and watch the fight to get a better sense of what happened in the main event of UFC 257 and regroup himself.

“It’s the whole shebang, but I have no excuses here. It was a phenomenal performance by Dustin. I don’t know what to say,” McGregor said. “I’m going to go back. I’m going to chill out. I’ll watch the full fight and get a better grasp on it. The leg was compromised. I was rushing the shots a little bit, and I didn’t adjust. That’s that. It’s a bitter pill to swallow. I don’t even know if I’m that upset. I don’t know what to say.”

“I’ll certainly regroup,” McGregor said. “I’ll regroup. I’ll pick myself off the floor and go again. That’s it. Styles make fights. There’s many great stylistic fights out there. Myself and Dustin are one-and-one. Myself and Nate are one-and-one. There are many good matchups for me. I’ll adopt a different approach for the trilogy. … I have a lot more weapons I didn’t get to show. It wasn’t my night. It wasn’t a great night. Again, no excuses. Hats off. (I’ll) regroup and pick myself up. I look forward to going back now and seeing the kids and just taking the licks.” (H/T-MMAJunkie.com)