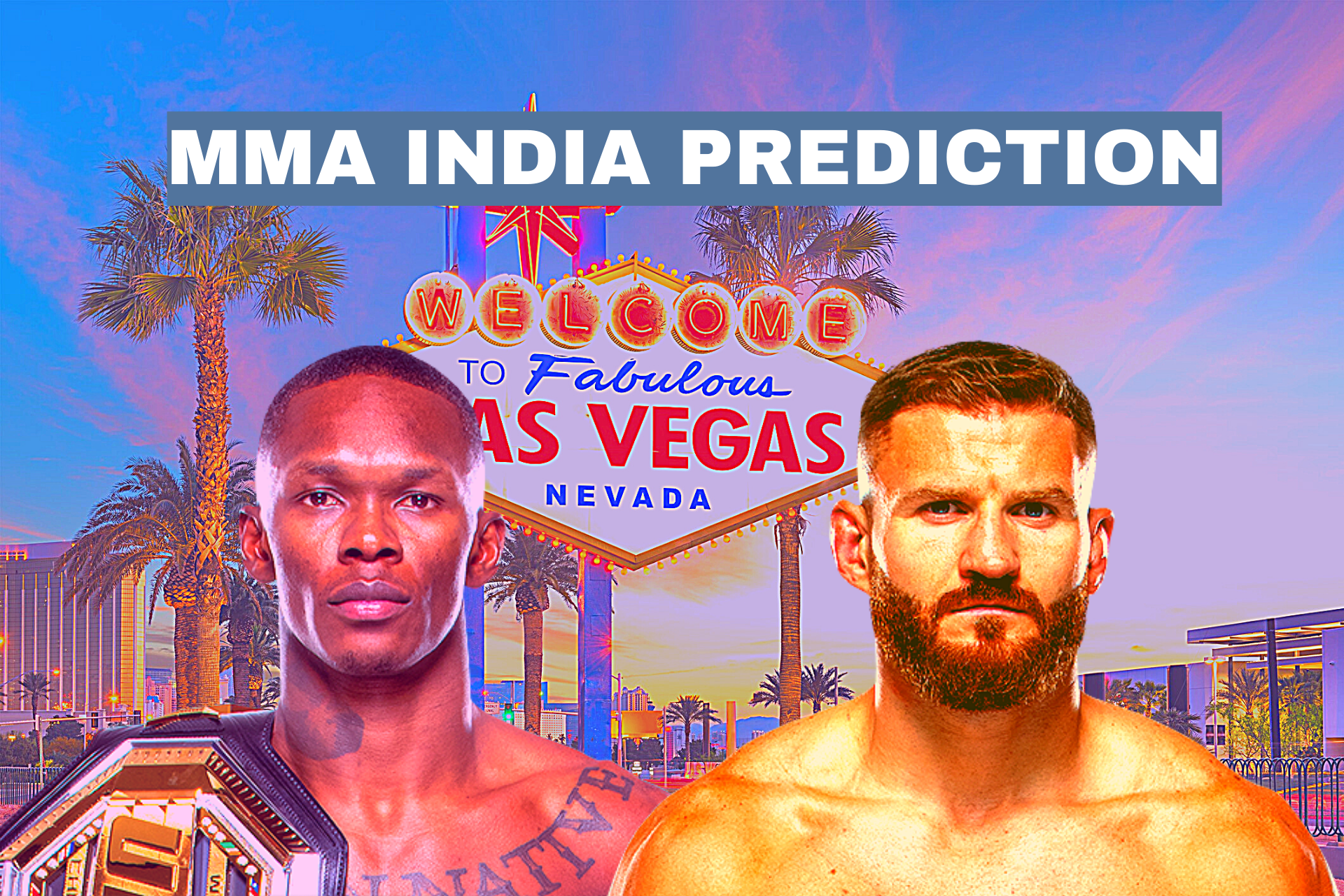 The fight will take place at the UFC’s Apex facility in Las Vegas, Nevada. Israel Adesanya will attempt to become the UFC’s newest two-weight champion. If Israel Adesanya manages to defeat Jan Blachowicz, he will become only the fifth fighter to simultaneously hold UFC titles in two different weight classes.

Israel Adesanya is coming off of win Paulo Costa at UFC 253 last September. In that fight, he knocked Costa out in the second round. Prior to that, he fought Yoel Romero at UFC 248 and defeated him via unanimous decision. 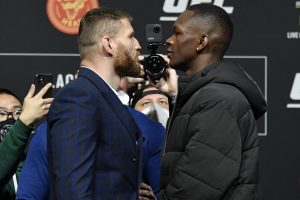 On the other hand, Jan Blachowicz is coming off of a spectacular TKO victory over Dominick Reyes, that saw him lift the UFC light heavyweight title that was vacated by Jon Jones. Prior to that, he had knocked out Corey Anderson at the UFC Fight Night event in February of 2020.

Heading into this fight, Israel Adesanya is a massive betting favourite over Jan Blachowicz.