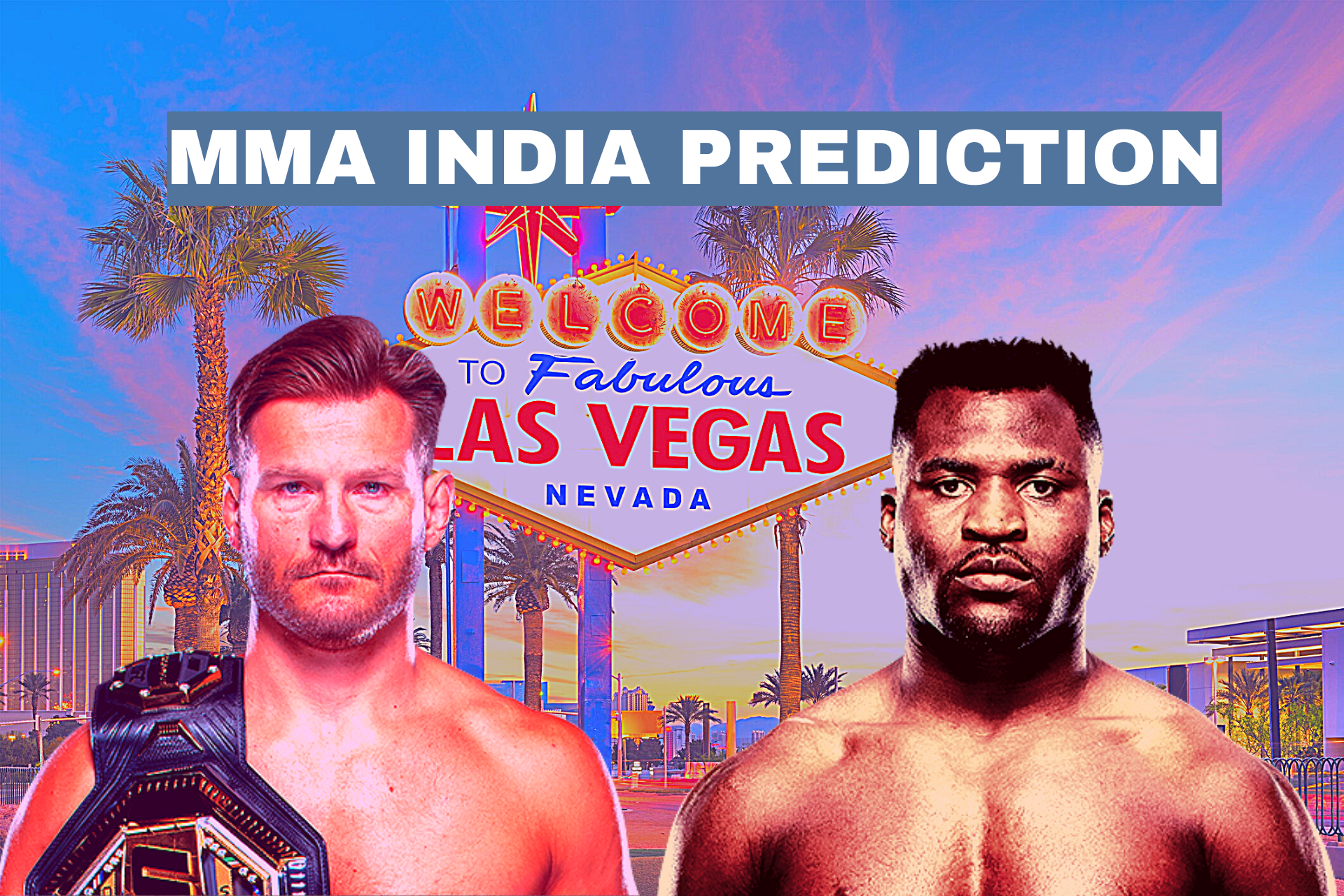 UFC heavyweight champion Stipe Miocic is all set to take on former title challenger Francis Ngannou in the main event of the UFC 260 fight card taking place at the Apex in Las Vegas, Nevada.

Stipe Miocic is coming off of trilogy fights against Daniel Cormier. After losing to Cormier in the first fight, he defeated him in the rematches. Their last fight took place at UFC 252 last August and in that fight, Miocic defeated him via unanimous decision. 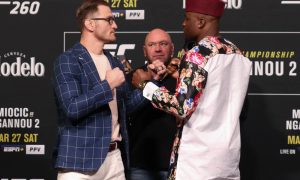 On the other hand, Francis Ngannou is on a four-fight winning streak. All of his four wins have come via KO in round 1. In his last fight, he fought Jairzinho Rozenstruik and knocked him out in just 20-seconds.

In the co-main event, former welterweight champion Tyron Woodley will take on Vincente Luque. It’s a do or die fight for Tyron Woodley as he is on a three-fight losing streak.

Heading into this fight, Francis Ngannou is a slight betting favourite over Stipe Miocic.